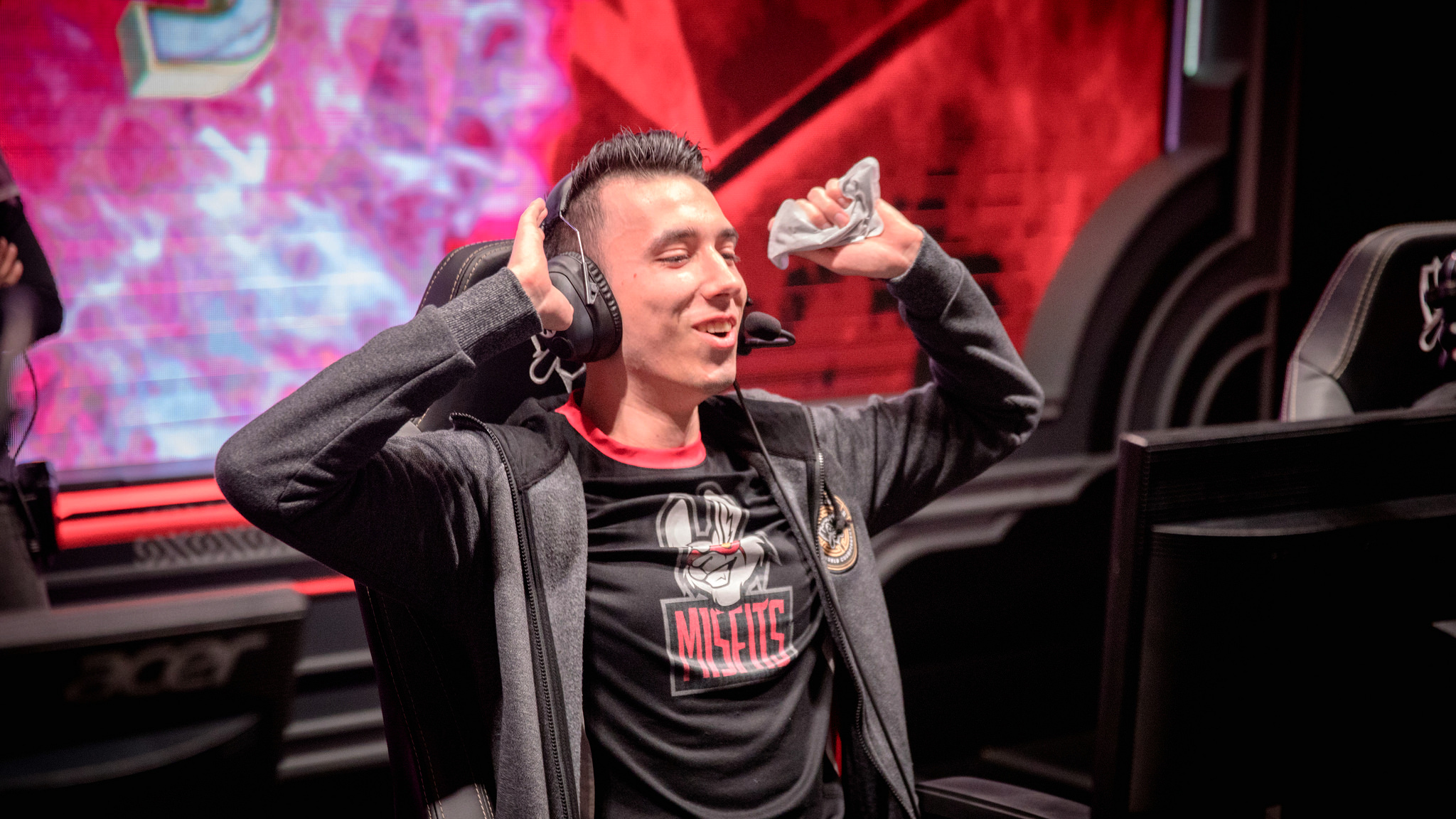 Fresh off their victory against Flash Wolves, Misfits came into today’s match ready to fight. TSM AD carry Yiliang “Doublelift” Peng, who blazingly bought a Cull first item hoping to scale, was not ready for the camp Misfits pitched in his lane.

Misfits punished Doublelift’s disrespectful purchase with dives into the bot lane, which provided the initial lead for this European team. With the kills came tempo, and with tempo came early objectives.

TSM, through stellar teamfighting and smart mid-game decision making, fought their way back into the game. Led around the map by TSM, Misfits lost Barons and turrets to TSM’s sneaky rotations.

But those turrets and Barons weren’t enough to earn TSM the comeback they have come to be known for. Misfits, who maintained composure throughout the entire match despite two pauses, managed to close out the game, and hand TSM their first loss at the World Championship.