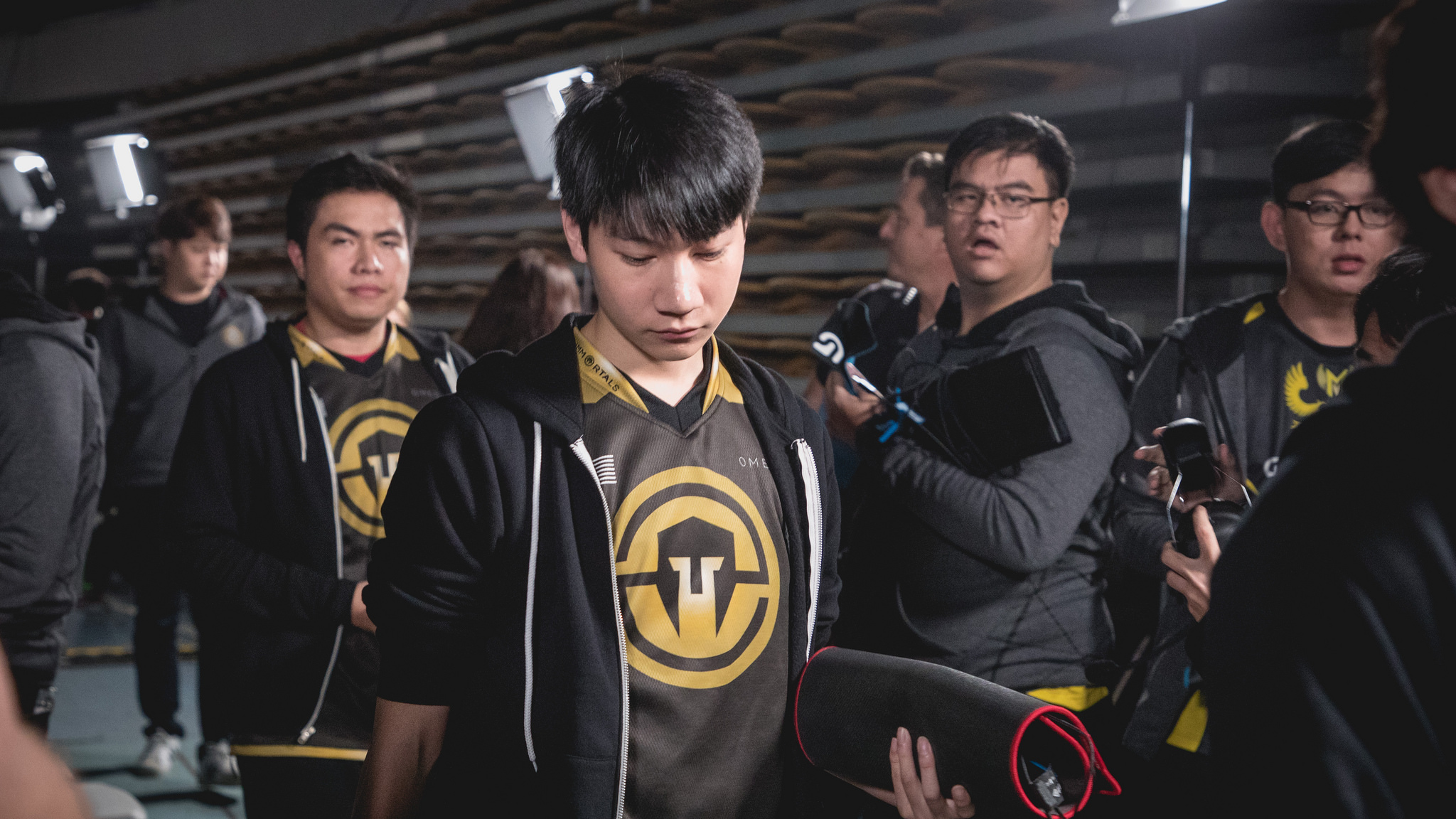 Immortals of the NA LCS and Fnatic of the EU LCS faced off today in one of the closest games of Worlds so far. Immortals walked away with the win, but it was anything but clean.

NA’s second seed entered the game as the clear favorites based on their dominating run in the LCS Summer Split when compared to the rather disappointing Fnatic and the EU LCS as a whole. Despite the favoritism, IMT almost lost the game due to their own shortcomings as a team. Both FNC and IMT played the game pretty horribly, and the result was a freshly baked clown fiesta.

Out of all the games at the Worlds group stage, none have been quite so back and forth. The lead shifted between FNC and IMT a few times, but it wasn’t so much that one team made clutch plays to come back as much as it was each team screwing up so bad that it threw the lead. FNC had the largest lead at first, before tossing it by making a terrible play around Baron. IMT caught them out of position and unorganized, so even though IMT themselves weren’t in a great position, they could still walk in and take the buff with ease.

Next, it was IMT’s turn to throw by making overly-aggressive pushes on the bot lane tower followed by losing an Elder Dragon after missing a Smite against FNC’s Mads “Broxah” Brock-Pedersen. FNC was back in the lead, but threw it again with another embarrassing misstep by Martin “Rekkles” Larsson when it mattered the most.

IMT pushed with Rekkles dead and finally won the game after 50 minutes. Rekkles’ face after making the horrid aggressive Flash is an accurate representation of most fans as the game unfolded with disappointment after disappointment. Fnatic’s chance of making it out of the group stage has shrunk considerably after today’s loss, and even though Immortals won, it’s very clear that they’re far from being a favorite.