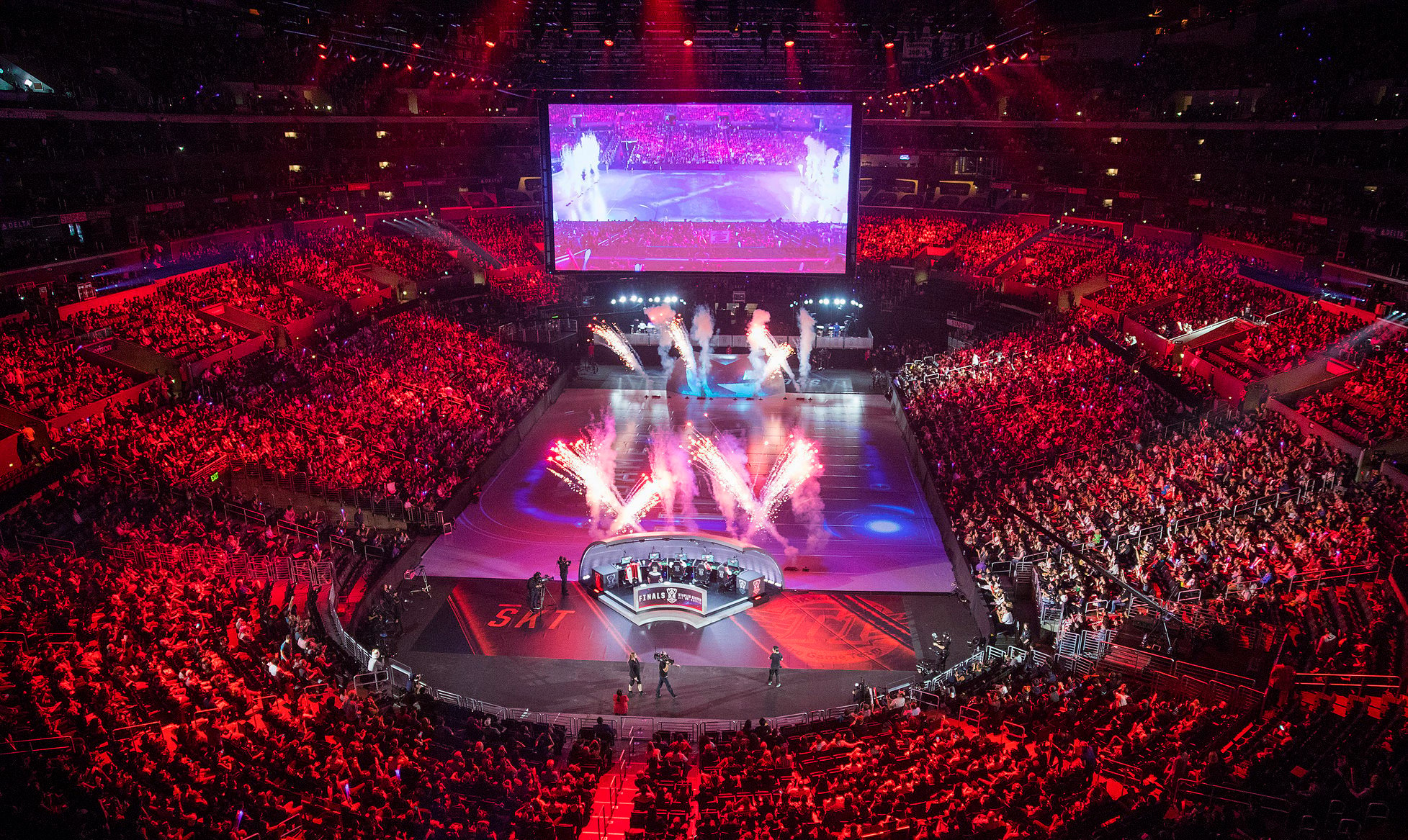 The year might be coming to an end, but Riot Games has already planned plenty of entertainment for League of Legends fans for next year. The company has announced the host cities and venues for the 2022 World Championship, which will be held through a multi-city tour of North America.

The event will take place across the four cities across the continent, first stopping in Mexico City at the LoL Esports’ LLA Competition Arena for the play-in stage of the event. Afterward, the competition moves to New York City for the group stage and quarterfinals, which will be held at the Hulu Theatre at the Madison Square Garden.

Canadian fans will be happy to know competitive League is finally making its return to Toronto since the LCS Summer Split Finals back in 2016. The Six will be hosting the Worlds semifinals at the Scotiabank Arena, marking the first time that the tournament has been held north of the border.

“We’re thrilled to bring the full scale of our global sport back to North America, and COVID permitting, welcome fans into the stands across three countries and four different cities,” Global League Esports head Naz Aletaha said. “Worlds is the showcase of the greatest of our sport, and we look forward to celebrating that with our fans in North America and across the world.”

With just under a year until the start of Worlds, hopefully, the situation around the COVID-19 pandemic will likely have improved enough to let fans hop into the stands and cheer for their favorite teams while the squads battle for the Summoner’s Cup.