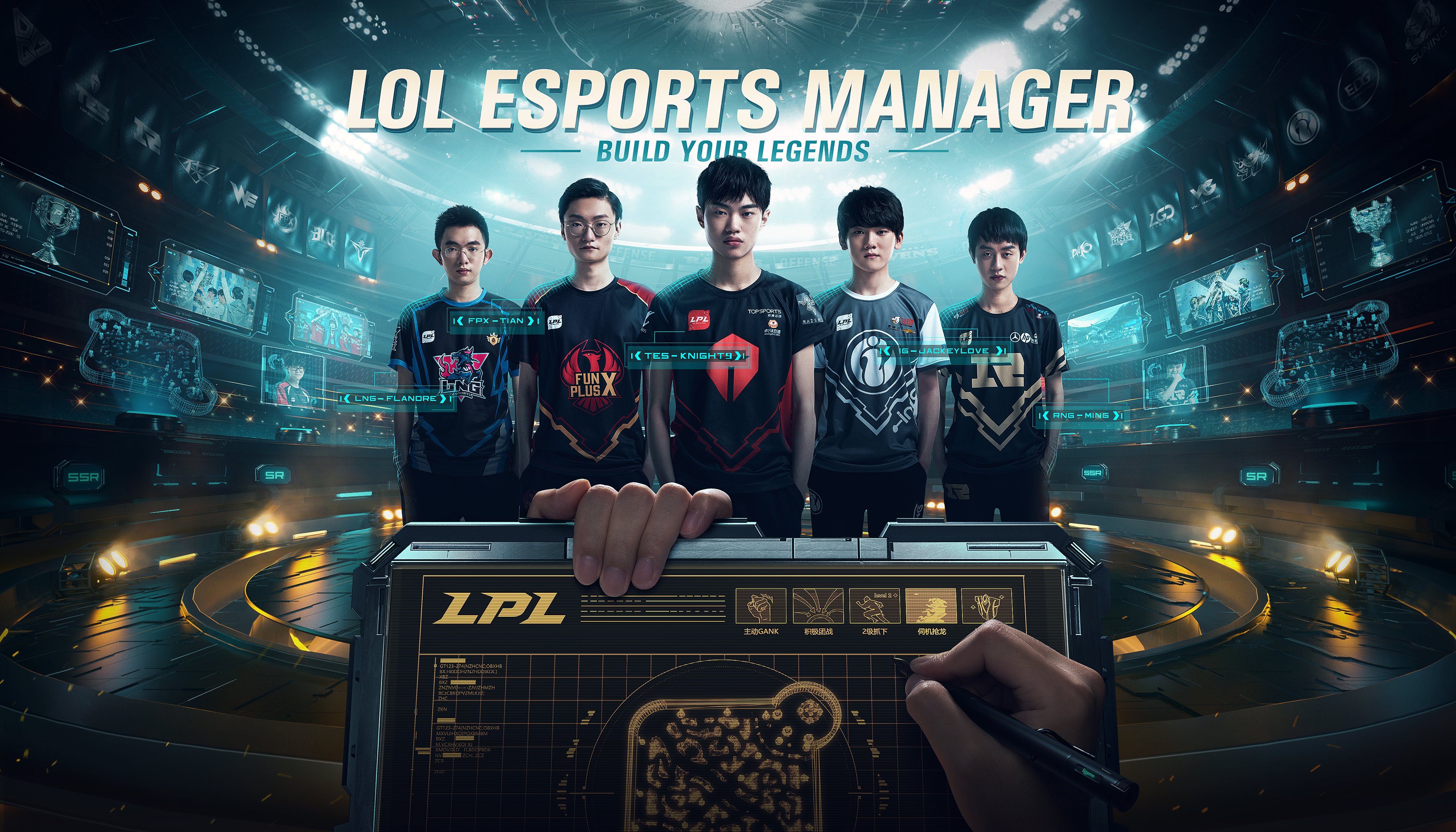 It will be launched in the LPL next season, and will eventually expand into other regional leagues afterwards.

Players will have the experience of creating a team made of professional LPL players, and running it by taking game-changing decisions. A feature will allow them to compete with friends to know who has the best team.

This game is different than other esports teams simulation games that exist, because it will be directly linked to real esports organizations and will be used as a monetization tool for them.

Part of the revenues generated by LoL Esports Manager will go back to the teams implemented in the game, offering a new way for fans to support the ecosystem.

No information were revealed yet about the price of the game nor its features.