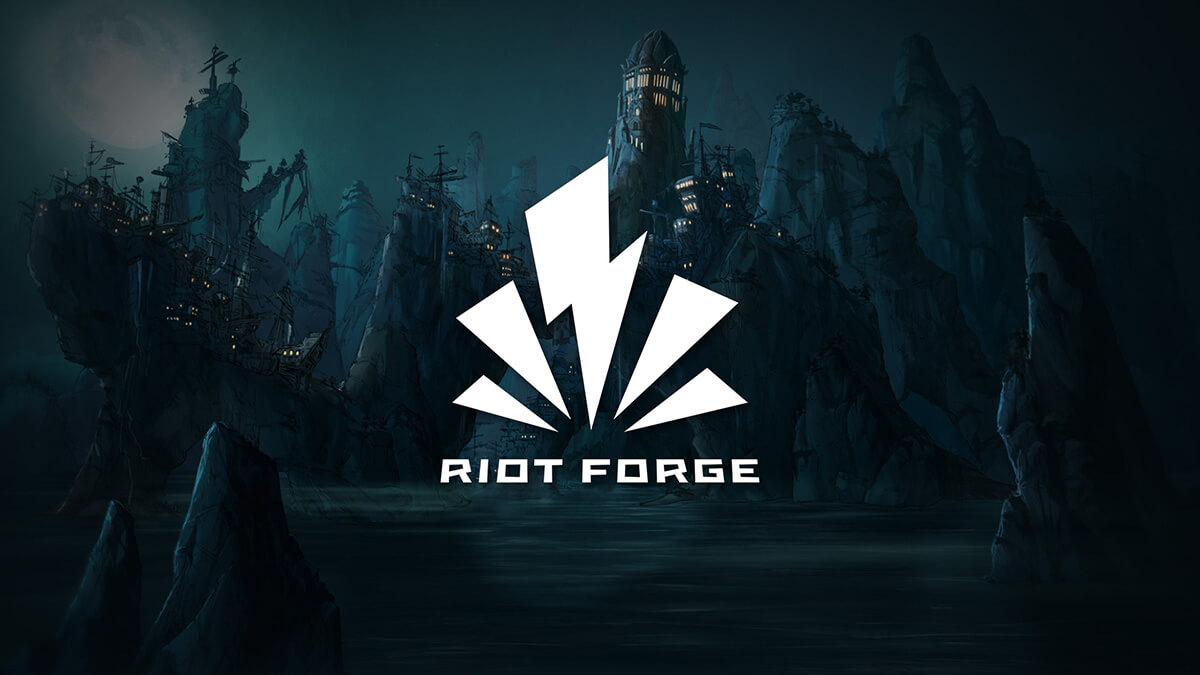 The Riot Forge team gave some insight into its work in a dev blog earlier today. Riot Forge, revealed on Dec. 5, is a third-party publishing label created for games in the League of Legends universe developed by indie studios.

The Riot Forge team said its purpose is to develop new games that are “bespoke, completable game experiences that connect players to the champions and places in Runeterra through immersive stories and design.”

Enabling the development of video games using the League of Legends IP is also a way for Riot to keep control over its universe while opening the doors to new ideas and opportunities. Riot Forge will have the role of a traditional publisher, getting a certain level of control in the game’s development and helping with the marketing side, including QA tests, localization, and research.

Riot Forge aims to create games heavily focused on immersion in the universe and on its characters. Since it wants to work with indie studios, Riot Forge will publish games of a moderate size rather than AAA games.

The staff also gave more information on both announced games. Ruined King: A League of Legends Story will be an RPG game focused on complex combats and narrative design. CONV/RGENCE, which will explore Ekko’s lore, will be a single-player platformer focused on action and exploration of the Zaun and Piltover regions.

Those two games will be the first ones released under Riot Forge’s label. The publisher publicly opened applications for other indie studios on Dec. 5, so other collaborations might begin soon.