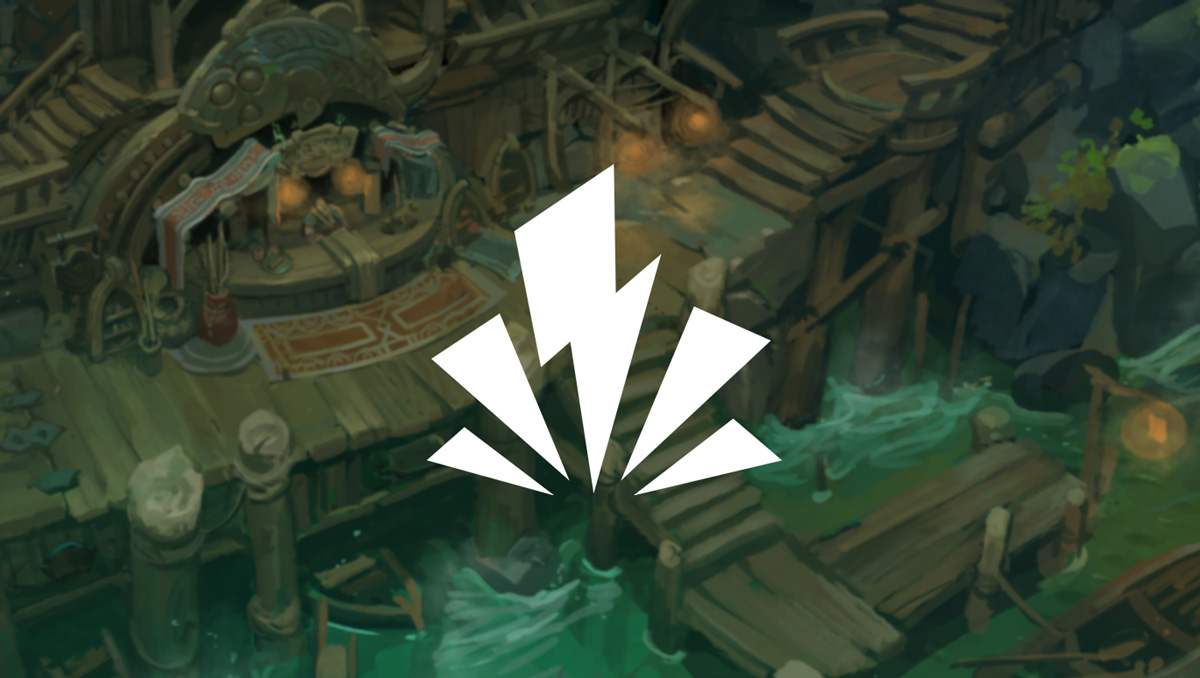 CONV/RGENCE: A League of Legends Story is a story-driven, single-player action platformer where players play as Ekko. In the campaign, players will travel to Zaun and face the “perils and consequences of messing with time,” according to the creative director at Double Stallion Games, Lee Thomas.

The League developer introduced its Riot Forge studio last week. The publishing label comes as Riot’s next step in expanding on the League universe with the help of third-party developers. While the new League-themed games will be created by Riot’s partner studios, they’ll stay true to the lore that longtime League fans have watched grow over the years. Most of the games published by Riot Forge will launch on PC, mobile, and console.

CONV/RGENCE: A League of Legends Story will be available on PC and console, according to the game’s trailer. An official release date has yet to be announced, but fans should expect the game to launch in late 2020.