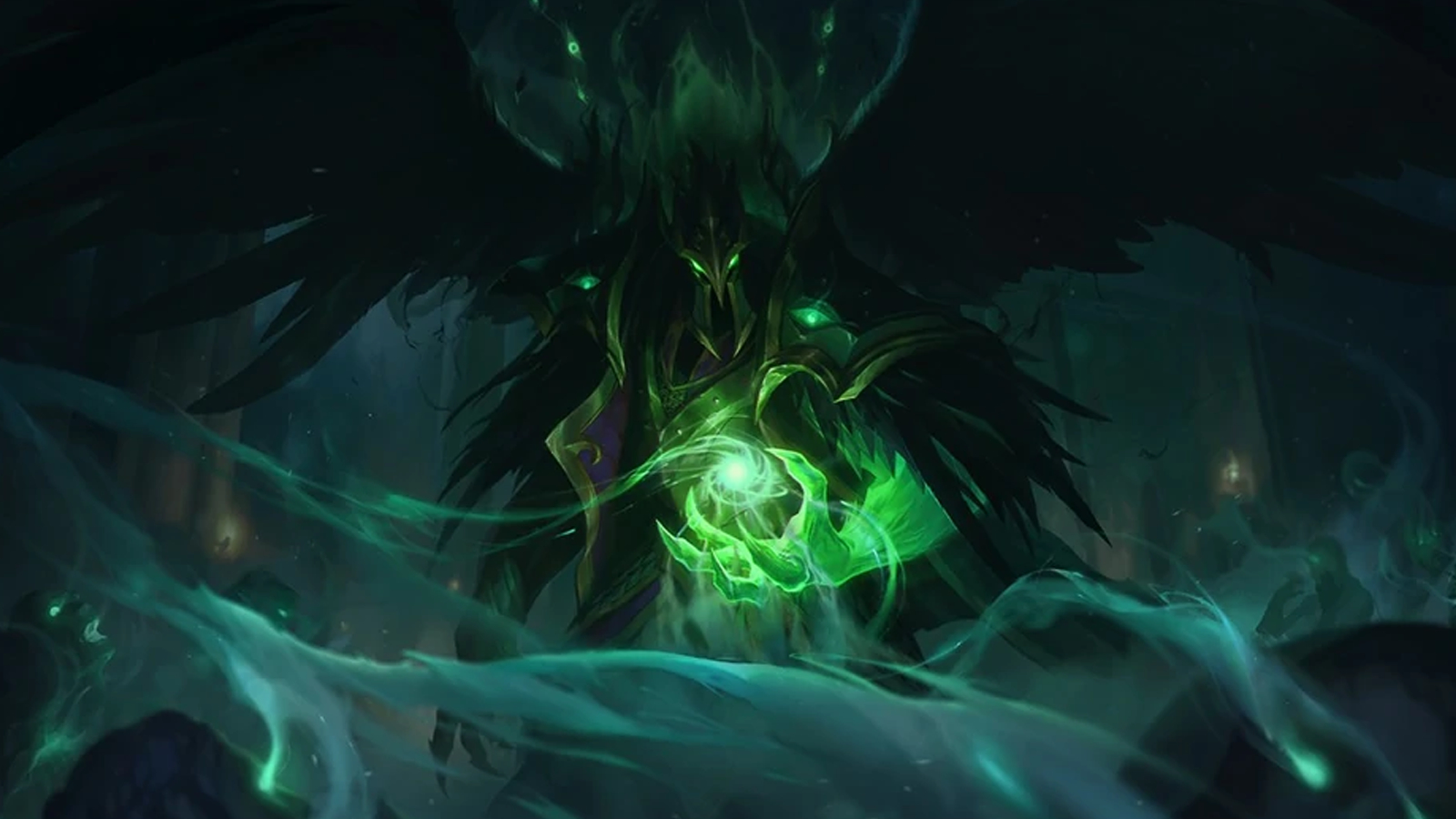 We hope you’ve been enjoying all the mid-scope updates for League of Legends   champions throughout Season 12 summoners, because Riot Games has given them the tick of approval⁠—heading into next season and beyond, the devs are going to be “more proactive” about shipping the mini-reworks.

In a bid to modernize the League roster as quick as possible, Riot are going to ship a lot more mid-scope updates for older champs, the devs confirmed this week.

According to the League champion design team, who unveiled their plans in a July development blog, this year’s mid-scope updates have been a major success behind the scenes in regards to balance and in front-facing domains across social media and with play rates. While some⁠—mainly Taliyah’s rework⁠—did flop, overall the initiative has landed well for all parties.

And so, the League dev team wants to ramp up production.

“Historically, we made mid-scope level changes [not full reworks] as the need arose,” lead dev August Browning explained, “but by defining what a mid-scope is and setting goals for what good looks like⁠, we can start doing these updates more proactively, meaning more champs get upgrades.”

The plan, the League boss added, is to eventually get to a place where mid-scope updates can exist with a quicker turnaround underneath the major champion reworks.

In 2022, the dev team formalized the process a little more.

Following that pivot, Riot edited Ahri, Rengar, Swain, and more. There are also plans to update Gangplank and Rell (at the very least) before the end of the season.

The design team has three goals when approaching mid-scope updates: define each character’s strategic place, polish how the characters “feel to play” in the modern game, and cater to players who already love the champions.

Browning said of Riot’s future plans for League mid-scopes: “[With] these updates, we always try to strengthen the theme and fantasy players love, not reinvent them.”