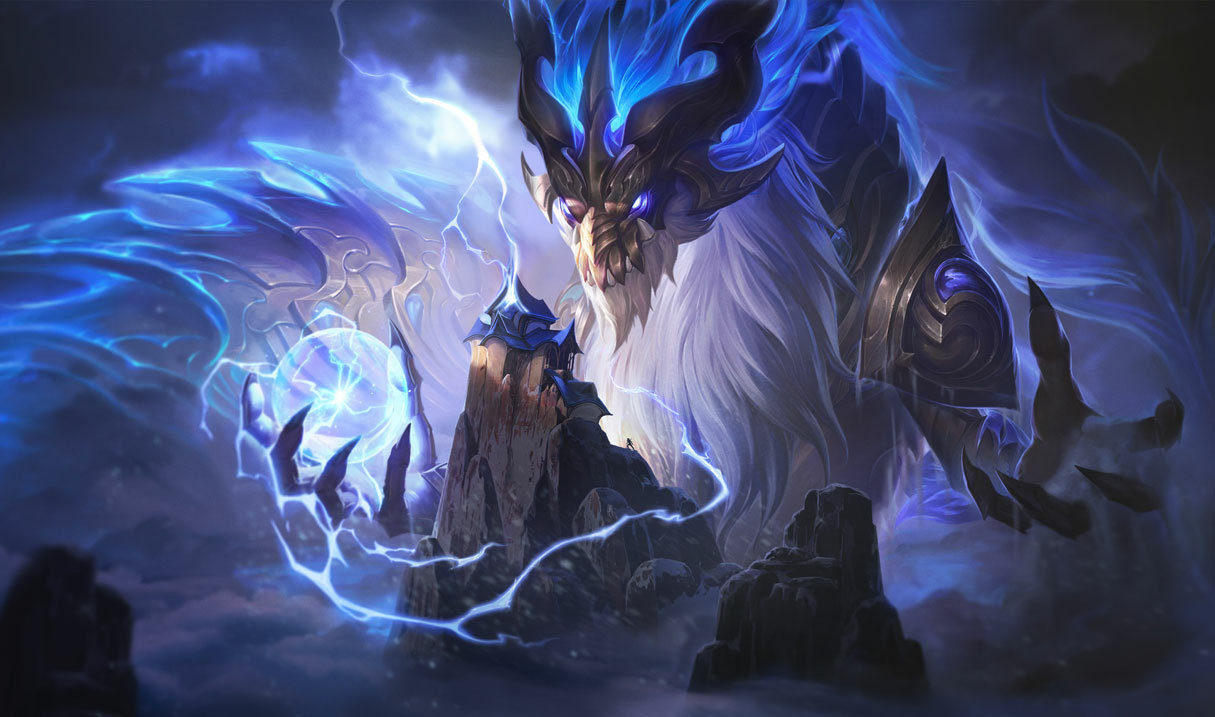 Back in July, Riot Games announced Aurelion Sol would be next on the list for the core gameplay update since, although a newer champion, he’s been outdated and struggling to keep up with Akshan and Nilah on the Rift.

Initially set to see Summoner’s Rift during the final months of 2022, Riot is now delaying Aurelion Sol’s update. SkinSpotlights, which normally shares upcoming skin spotlights, tweeted a screengrab of a comment from Rob “Riot KingCobra” Rosa on the Aurelion Sol mains Discord saying that we will see Aurelion Sol’s early next year instead of the end of the year as Riot originally said in its Champion Roadmap. The main reason why the update is taking a while longer is that Riot wants to polish his gameplay even more before the new and updated version of Aurelion Sol goes live.

In the original Champion Roadmap, Riot revealed it is focused on giving Aurelion Sol, the strongest being in the Runeterra universe, “unique scaling fantasy.” Other than that, the devs shared a couple of spells that will be featured in Sol’s 2.0 kit.

His Q will now fire a starfire-imbued ray that slowly does damage, essentially functioning like Vel’Koz’s Life Form Disintegration Ray. And his new W will principally work the same as the old Celestial Expansion, but he’s no longer required to move in a straight line.

Although we have to wait a while longer to see the new Star Forger on Summoner’s Rift, the wait will probably be worthwhile to see the champion become the best version of himself.