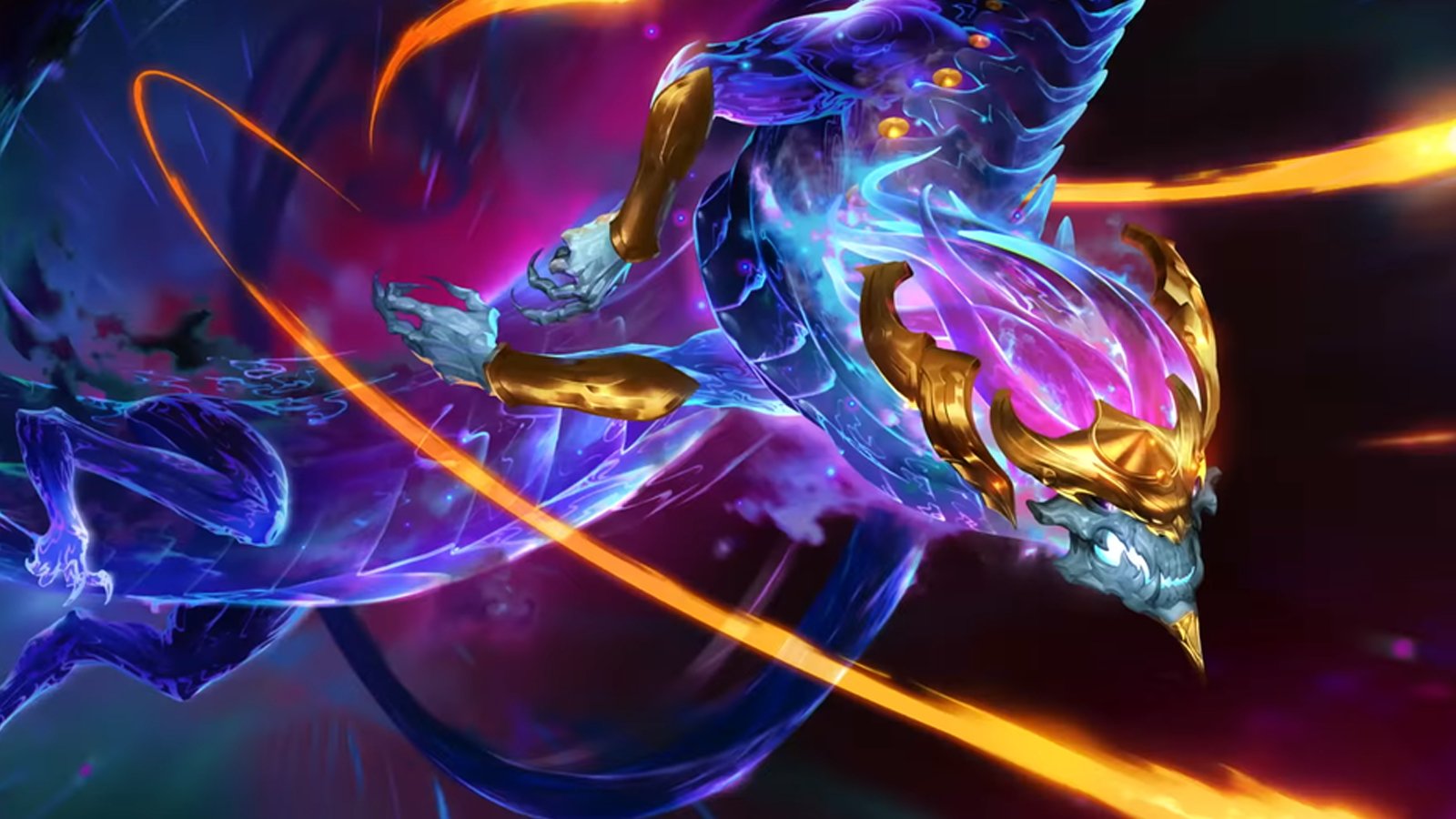 Oft-forgotten League of Legends champion Aurelion Sol is finally getting sweeping  changes that will restart his kit “from scratch,” the Riot Games dev team has confirmed, but don’t expect it to hit live servers any time soon.

In fact, there’s every chance it may not arrive until the 2023 season.

According to lead League champion producer Ryan Mireles, major changes to the Star Forger’s ability kit and theme are underway at Riot Games HQ, but things aren’t being rushed. The devs asked for patience⁠—they’re totally overhauling the character in a “comprehensive champion update,” Mireles explained.

“We release stuff when it’s ready,” the head dev said when asked about Aurelion Sol’s re-release date. “Likely sometime either late this year or early next year.”

Aurelion Sol hit the Riot re-development desk after slumping to a 0.52 percent play rate in mid lane in Season 12. Incredibly, the Star Forger’s stats got so low that League tracking sites like Lolalytics dropped him off their tier lists entirely due to lack of relevant ranked match information.

When the Aurelion Sol overhaul does eventually land on live League servers, Riot Games says it will basically be a new champion. The devs are already giving him an entirely new kit, but do want to keep him thematically cohesive.

In particular, the Riot devs want to “emphasize his dragon fantasy.”

The Star Forger will be the first League character to go through a “Comprehensive Gameplay Update” (CGU). This overhaul is even bigger than the usual champion reworks they work on every year⁠—Udyr and Shyvana are next up on that front⁠—and may become more regular if the Aurelion Sol changes work.

Aurelion Sol arrived on the Rift in 2016 and soon plummeted to the bottom of the League play rate charts due to a hard kit and a failure to deliver on the dragon fantasy.