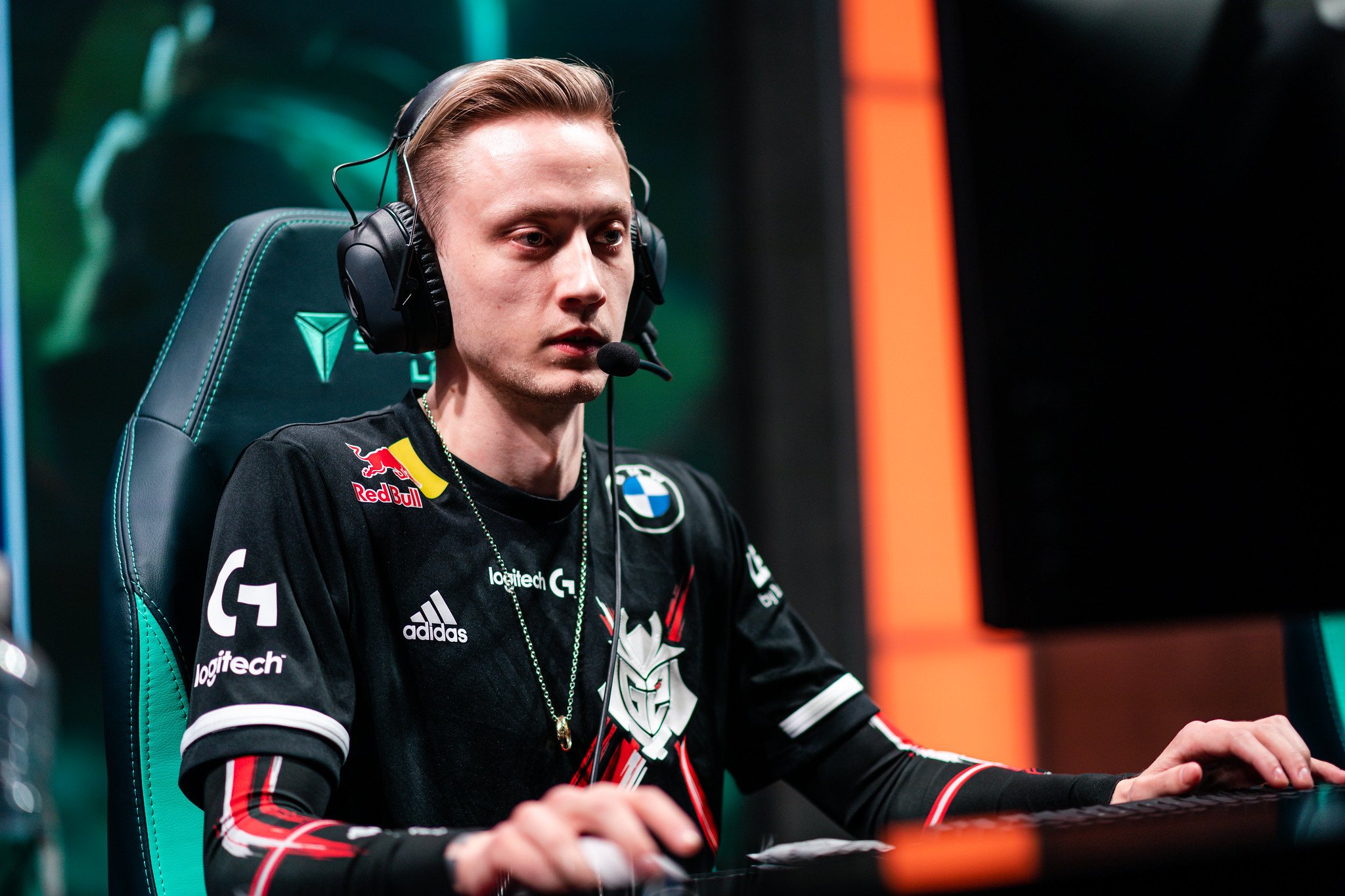 It’s been an incredible career for G2 Esports’ superstar AD carry Rekkles. He is well known as one of the greatest western League of Legends players of all time, and now, he has flown even higher towards greatness by becoming the first player in LEC history to reach 2,000 kills.

In G2’s victory against Rogue, he was able to rack up 11 kills and three assists to help him hit the milestone, while also ensuring that his team would finish the weekend with a 2-0 record. He currently has the third most kills in the entire league with 51, only sitting behind Carzzy and Upset, according to Oracle’s Elixir. He has only died 11 times this entire split and also boasts some of the best early game farming stats of any LEC ADC.

Across his career, Rekkles has been the best marksman in Europe’s history. He has led the league in kills in multiple seasons and has been one of the few players to finish a regular season with a double-digit KDA. For instance, Rekkles ended last spring’s split with a 12.6 KDA and only 18 deaths. The last time that someone was able to do this was back in 2018, when Rekkles had a 13.5 KDA with Fnatic.

Rekkles brought home four LEC championships with Fnatic and won four regular season MVP awards and four LEC All-Pro First Team awards. He is the personification of hard work and consistency, a reputation that he continues to maintain, even after he decided to leave Fnatic at the end of 2020 to join G2, the team’s bitter rivals.

Although they weren’t able to capture a championship last season, Rekkles and the rest of this team’s supercharged roster are looking for some vengeance and a chance to represent Europe once more at this year’s World Championship in China. With only three more weeks to play, G2 must continue to perform at a high level in order to make sure they have a spot in the playoffs when the regular season ends this August.