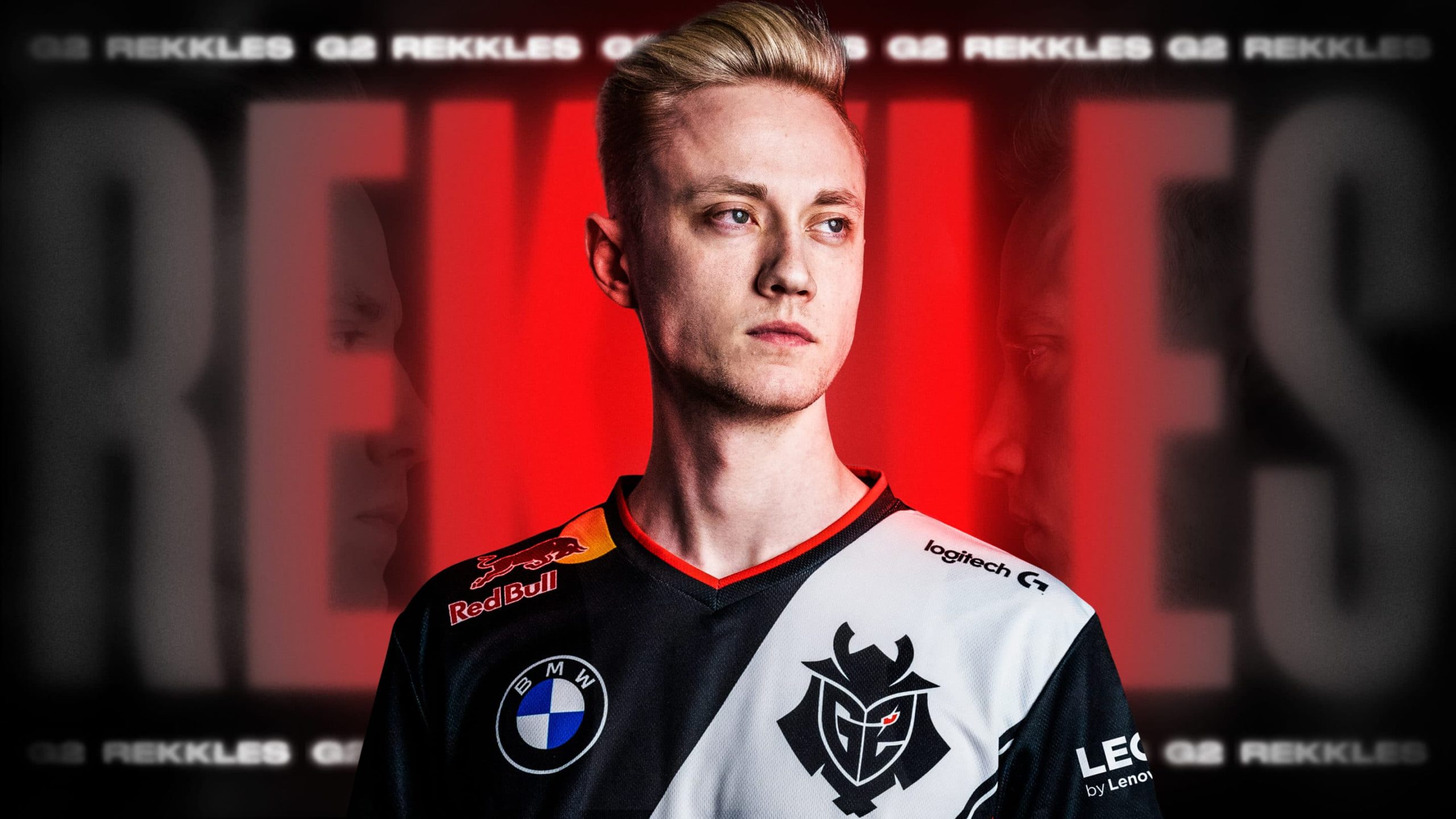 When Rekkles decided to join G2 Esports this past offseason, the effect sent shockwaves across the competitive League of Legends landscape. In his first split with the perennial European champions, the 24-year-old veteran ended the 2021 LEC Spring Split leading the league with a sky-high 12.6 KDA.

The superstar AD carry had 101 kills at the end of the regular season while also sporting the fewest deaths in the LEC with 18, according to Gamepedia. His play was essential to G2’s successful run through the season and will continue to power his team through the postseason.

This is also the first time since 2018 that a player has posted a double-digit KDA during the regular season. In the 2018 Spring Split, Rekkles also racked up a 13.5 KDA with 88 kills, 13 deaths, and 88 assists with Fnatic. That season, the team went on to beat G2 in the Spring Split finals to capture their sixth championship.

Meanwhile, the rest of the KDA leaders fall to players like Rogue’s Larssen, Odoamne, and Hans Sama, according to Oracle’s Elixir. That roster has been one of the most consistent in the league and they’ve also been one of the only true challengers to G2’s throne this year.

With two weeks to go before the start of the playoffs, G2 have to prepare for a first-round matchup against Broken Blade and Schalke 04. If G2 take them down, they’ll face the winner of the Rogue vs. MAD Lions series.

You can catch all the action when the LEC playoffs begin on Friday, March 26.