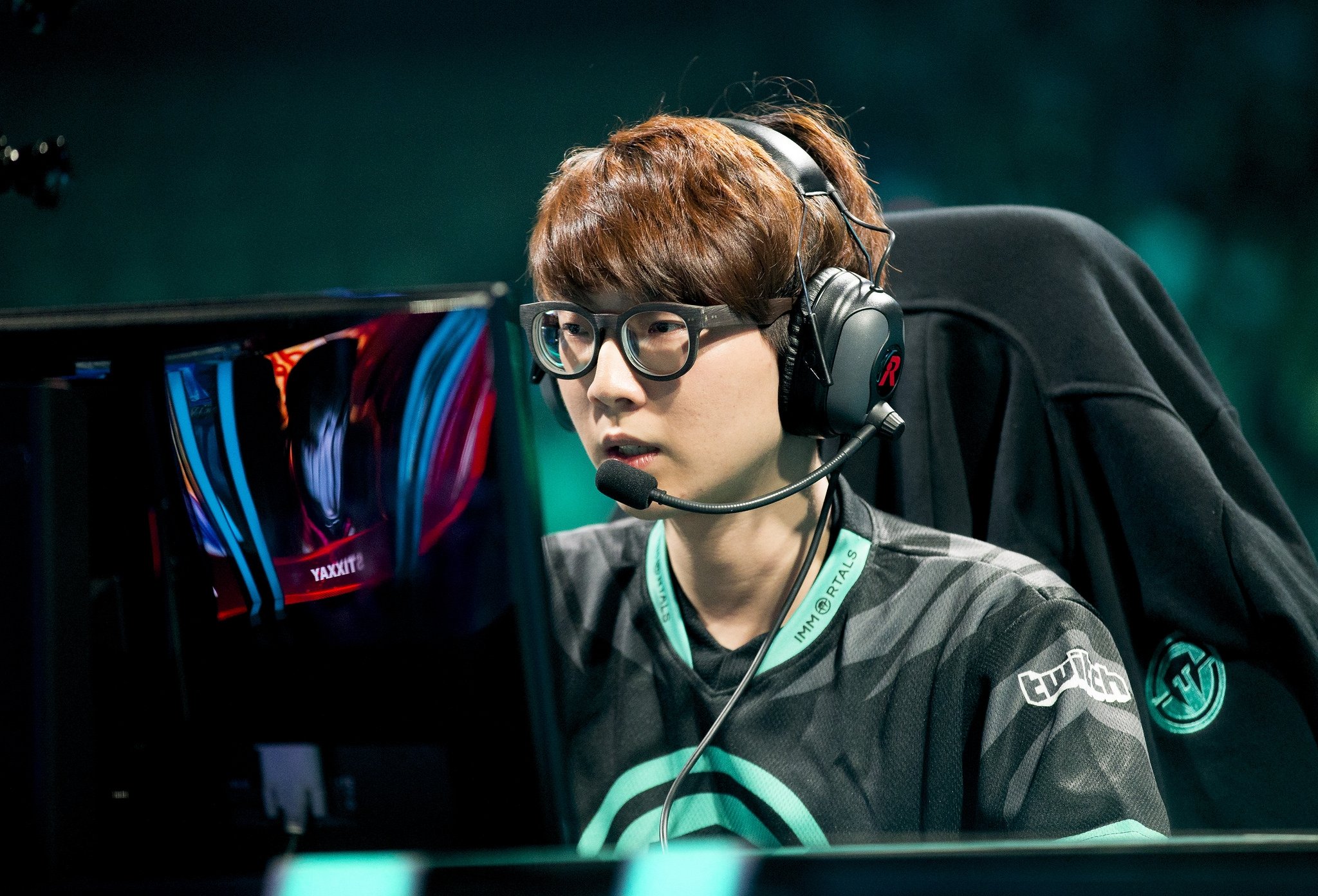 CLG head coach Tony “Zikz” Gray said that Reignover would be a “welcome addition” to the side during their preparation for the tournament. “It’s a rare opportunity to receive a fresh perspective on our play from one of our region’s best. We’re excited to have him and he will undoubtedly have a solid impact on helping us succeed.”

The move comes after Immortals owner Noah Whinston announced that all his players would be allowed to seek other opportunities during the Worlds period and ahead of the 2017 season. After two impressive splits, Immortals crashed out of qualification for Worlds in a loss to Cloud9 on Sept. 5.

Reignover will be working directly with Xmithie, and together the two will be “figuring out the jungle meta for worlds.” Reignover believes “CLG is a really good team at closing out games when they have a lead, so I think by assisting them with the early game, they will have a better chance at Worlds.”

While there is still no indication whether he’ll remain with either Immortals or CLG after the tournament is completed, Whinston sees this as a look to a future beyond competing for Reignover.

“This opportunity also comes as part of our continuing effort as an esports organization to provide a healthy environment that prepares our players for life beyond their competition. Coaching is one of several sustainable career paths for retired players, and we’re confident this experience will support Reignover’s future endeavors.”

All of the teams participating at Worlds are currently bootcamping in South Korea, despite the tournament taking place in North America. The tournament itself kicks off in just over two weeks on Sept. 29 in San Francisco, where CLG kick off the action against European champions G2 Esports.