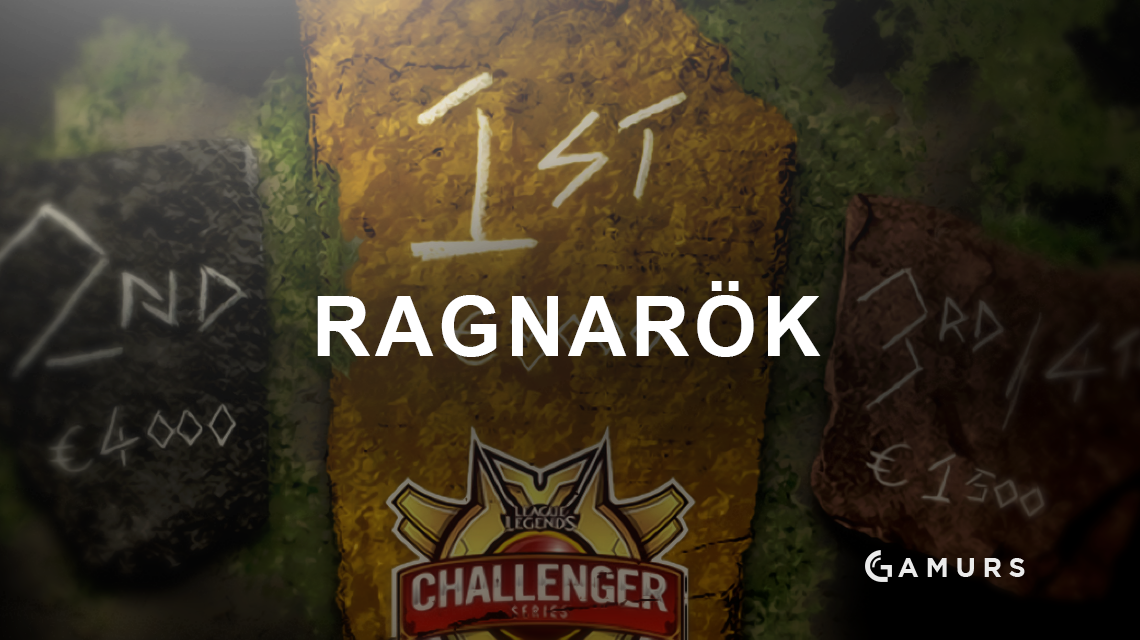 Dreamhack and Riot have come together to offer the Scandinavian regions of the world a chance to place their mark, win prizes and get an instant place in the European Challenger Series in what is hopefully a series of partnerships that breathes new life into the LCS competitive scene.

For people to enter, “five Danes under the flag of Tricked eSport took the crown last season. Yet, team rosters can be mixed across Denmark, Finland, Iceland, Norway and Sweden and consist of up to nine players in total. Three of the starting players in each game must reside in one of the Nordic countries. Each individual member of the team has to have a ranking of diamond five or higher in dynamic queue.”

A Prize pool of €15.000 and a spot in the EU Challenger Series Spring Qualifier is on the line. The Ragnarök finals will be held at DreamHack in Jönköping, Sweden on Nov. 24.

For more information, check out the official announcement here.

What are your thoughts on the recent reveal? Let us know by commenting below or tweeting us @GAMURScom.