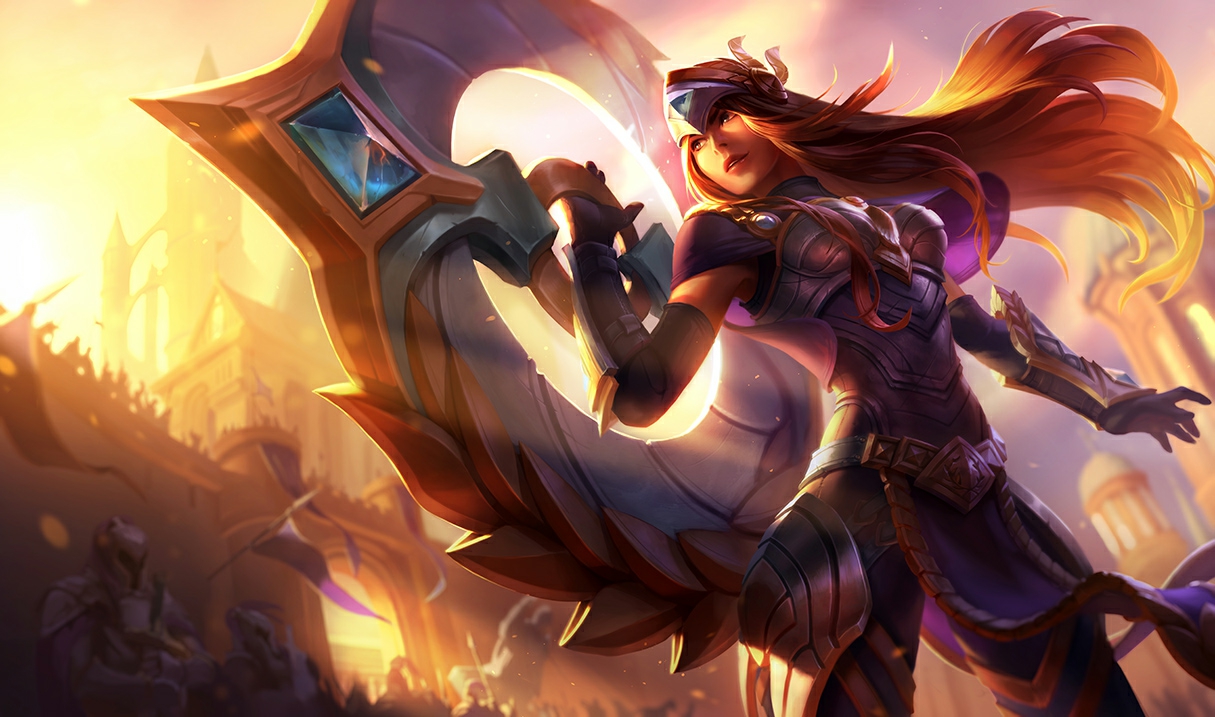 Pro League of Legends marksmen Zachary “Sneaky” Scuderi, Noh “Arrow” Dong-hyeon, Bae “Bang” Jun-sik, and Martin “Rekkles” Larsson all have one thing thing in common. And no, it isn’t that they’re all AD carry players.

For those of you that haven’t caught some of these world-class marksmen on stream lately or reviewed their match histories, this strategy may come as quite the shock. Both Sivir and Unsealed Spellbook have been exceedingly under powered throughout the preseason, so the fact that pros are frequently using not one but both of them is difficult to understand.

As it turns out, the reason both the rune and Sivir have been sorely lacking isn’t simply because they were weak. It was only because no one had figured out their place in the current meta quite yet. For ADCs, the meta revolves around late-game hypercarries hitting their two and three item power spikes the fastest. Thanks to Sivir’s wave-clear, she can rush to that stage of the game rather quickly.

Unsealed Spellbook doesn’t have as many obvious uses as popular runes like Electrocute and Aftershock. So it took some time for players to find the exact situations it would be most useful. Now that we’ve seen it in practice, it seems like Unsealed Spellbook was made to pair up with the boomerang-wielding bandit.

Using Unsealed Spellbook, Sivir can run Heal and Flash like any other ADC to help out with early duels. After a few minutes she’ll shove the wave using her Ricochet, and, with that ability, she can push harder than almost any other ADC in the game. Once she’s plowed through a few waves, she’ll reach the enemy turret, recall to buy a new item and a damage spike along with it. Then she’ll swap out Heal for Teleport and return to lane before her minion wave has time to die to the tower.

With that kind of pressure, she opens up the map for her support to roam, she makes it significantly harder for the enemy ADC to farm and recall, and she has way more damage than them after her first back.

For the rest of the game, she can continue to swap to Teleport to get around the map, Ricochet through a few waves in the blink of an eye, and then rejoin her team. This strategy makes her excellent for a rotation-oriented team comp. Another niche rune, Minion Dematerializer, works really well with this build too. With boosted damage to creeps, she can amplify her minion-slaying to new heights.

This build is perfect for catching unprepared solo queue teams off-guard, and it can quickly snowball the game in your favor.