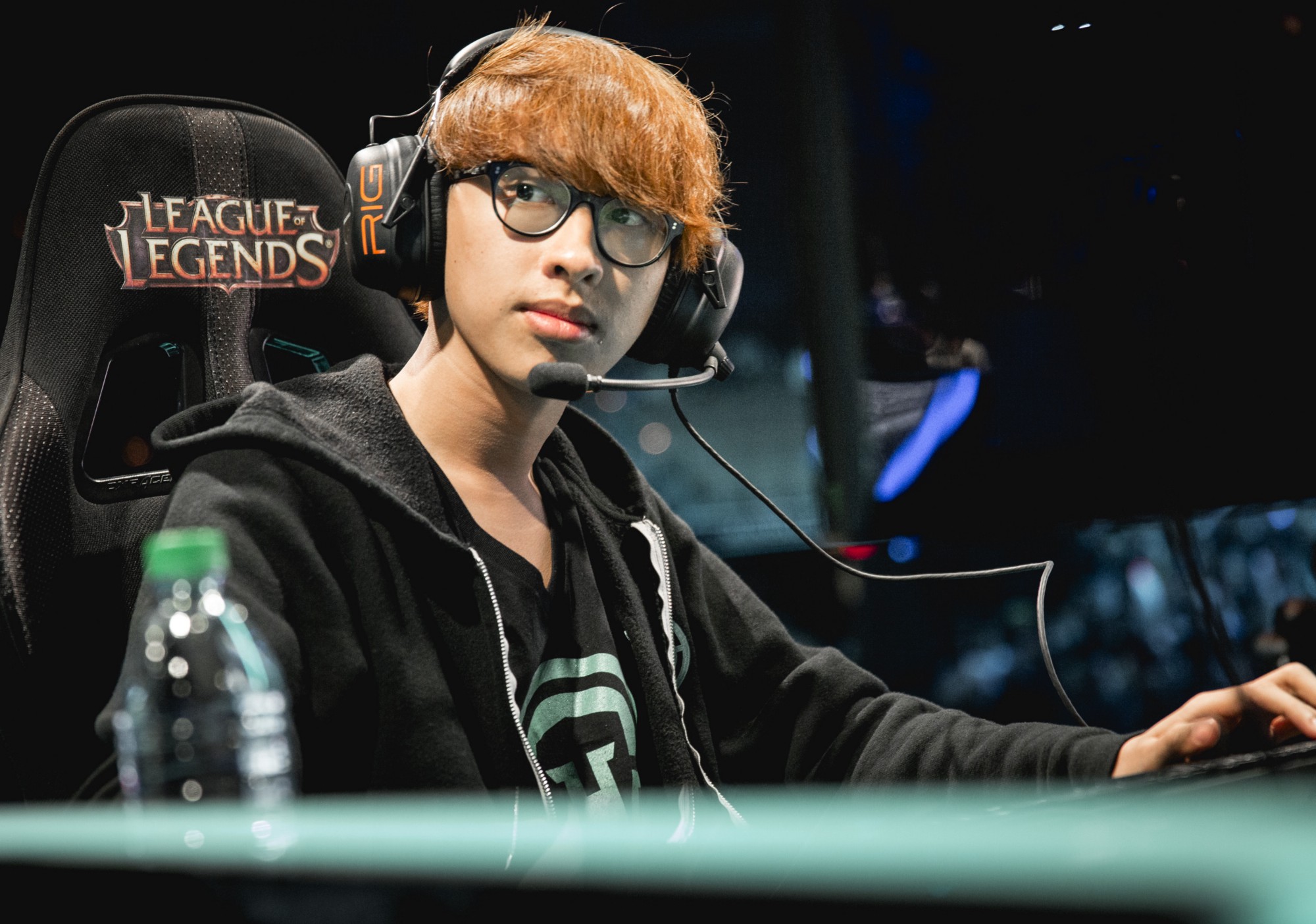 The move, first reported by ESPN, will see Adrian join star rookie Rami “Inori” Charagh, top laner Derek “Zig” Shao and mid laner Choi “Pirean” Jun-sik. After a red-hot finish to the 2016 Summer Split, this signing shows that this organization is ready to start competing for titles right away.

Team Immortals had a fantastic run through the North American League Championships Series. But early playoff exits in both Spring and Summer meant something was likely going to change. Yesterday the entire roster hit free agency, and today the first domino fell with Adrian’s departure.

What was it that didn’t work out between Adrian and Immortals? And what can we expect from him on Phoenix1?

He made them Immortal

In many ways, Adrian was the under-appreciated member of his previous team. He and ADC Jason “WildTurtle” Tran were the lowest-placing Immortals members in the Summer Split awards. His champion pool was criticized for much of 2016 by people who didn’t understand why he kept playing Soraka when nobody else did.

Immortals, as a team, had one identity all split: aggressive lanes. They won game after game by pushing all three lanes past the river, allowing them to build steady gold advantages. Adrian was forced to play supports that had the range to push the bottom lane and could also save his teammates from overextending, which they did often.

Rather than drafting for team fights, Immortals wanted to skirmish, trusting that the small gold advantages the built from lane control would overcome whatever team comp issues they had. Time after time, top laner Heu “Huni” Seong-hoon, mid laner Eugene “Pobelter” Park, or WildTurtle would dive too deep and require saving. Time after time, Adrian and MVP jungler Kim “Reignover” Ui-jin would appear to keep them alive.

After winning fights, the pushing lanes gave Immortals a bounty of objective options. Huni and the other carries got the glory. But Reignover and Adrian were the ones enabling everything Immortals did.

A different type of carry

The immediate question of who Adrian will lane with will not be answered quickly. The team is reportedly trying out ADCs as part of their Korean bootcamp. But in contrast to WildTurtle’s style, the team should pick someone who can stay safer in lane and scale to the late game.

That’s because the team has a star carry already at another position: Inori in the jungle. It’s anyone’s guess what the meta will be next year. But something that worked at last month’s World Championship was the carry jungler. Picks like Olaf went wild. Inori can play meta champions like Rek’Sai and Elise. But Phoenix1 was often at its best when Inori was carrying the game.

It would be unsurprising to see the team build around Inori and Pirean, hoping to unlock the map through the mid lane. Zig played mostly tanks in the Summer Split, and if his job is to keep the ADC safe, that may unlock Adrian champion pool, allowing him to play engage supports with the ability to follow Inori and Pirean.

Adrian will likely be the lone veteran on a young Phoenix1 team. They have experience, but not the type of winning experience that Adrian brings. Wins add pressure?—?and it will be up to him to keep the team in check.

For Phoenix1 to succeed, Adrian will need to step out of the shadows and become a leader.