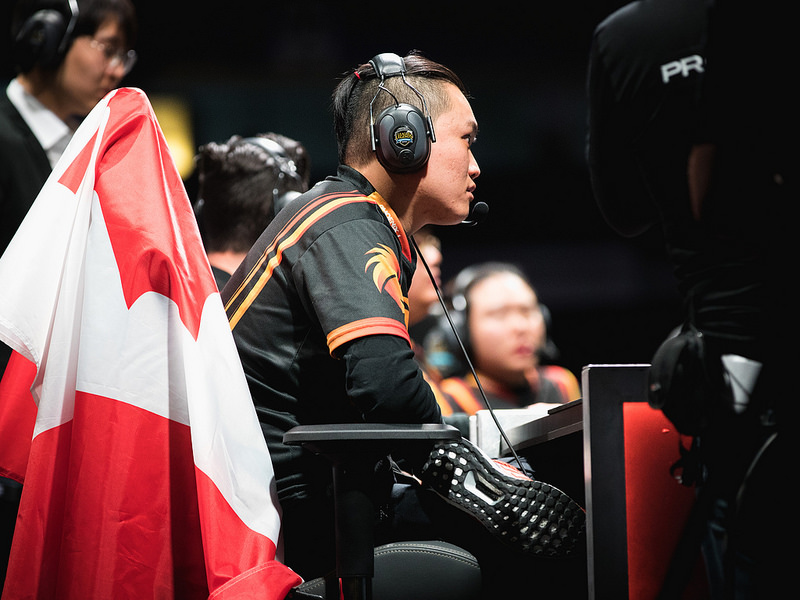 Just one year removed from competing in the North American League Championship Series promotion tournament, Phoenix1 managed to bounce back from a two-game deficit to defeat FlyQuest and secure sole possession of third place.

Phoenix1 and FlyQuest were sent to today’s third place match after losing their semifinal matches last week against Team SoloMid and Cloud9 respectively.

Phoenix1 found an early lead in this best of five with a decisive game one win. Playing to their win conditions, Phoenix1’s solo laners and jungler produced early leads, which they then used to protect Noh “Arrow” Dong-hyeon’s Kog’Maw in the late game as he shredded through FlyQuest.

Unfazed by the game one loss, FlyQuest quickly bounced back to take the next two games.

One loss away from a fourth place finish, Phoenix1 finally kicked it into high gear in games four and five. Rami “Inori” Charagh channeled his inner Matthew “Akaadian” Higginbotham, finding first blood in both games, which Phoenix1 used to snowball ahead. FlyQuest, who drafted scaling compositions, tried to defend against Phoenix1’s relentless pushes until the late game, but eventually fell short of their goal.

Tomorrow, Team SoloMid and Cloud9 will go head to head in the NA LCS spring finals. The winner of tomorrow’s match will earn the title of North America’s best team, and qualify for the Mid Season Invitational play-in stage as the region’s representative.