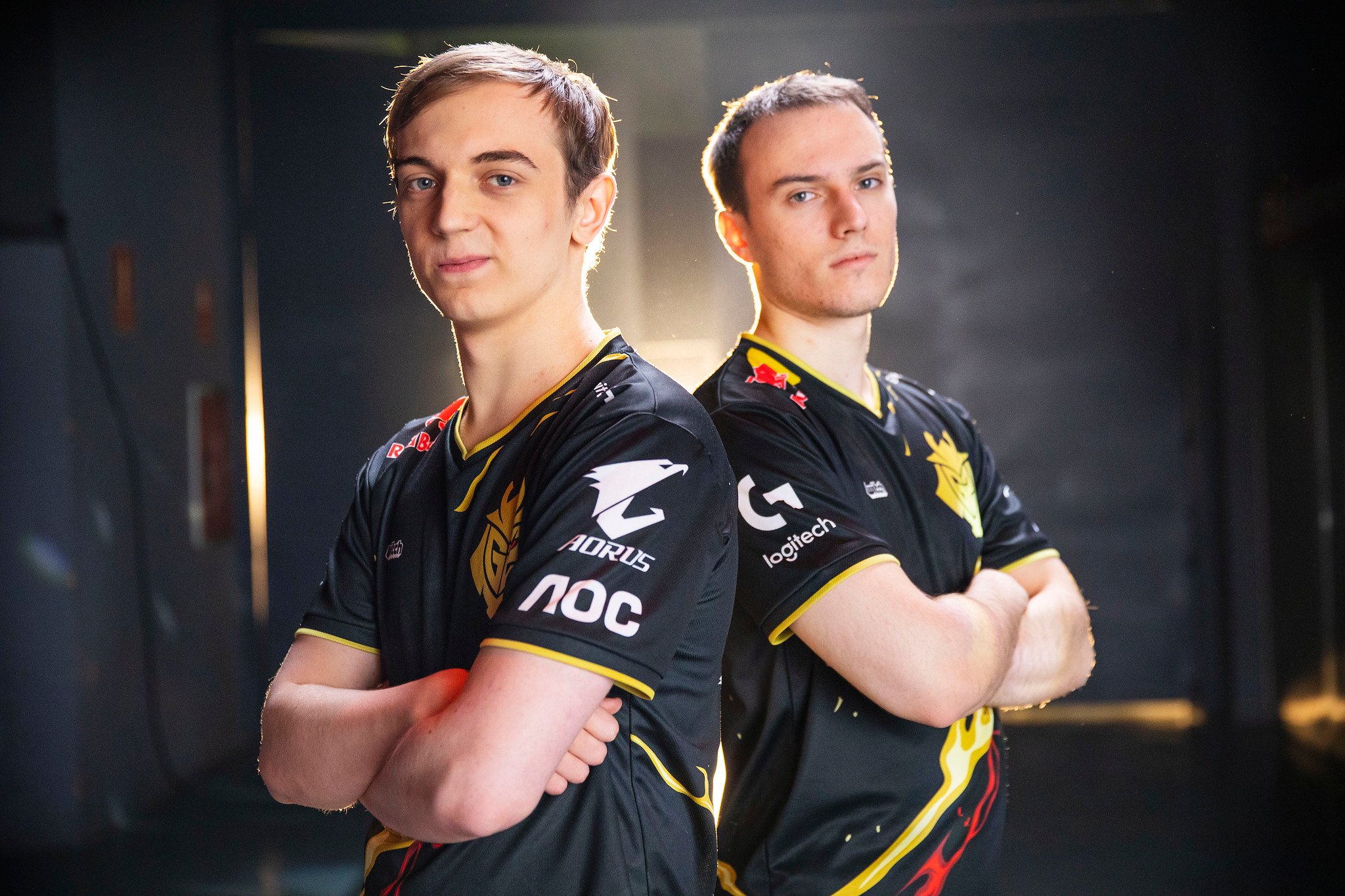 In classic G2 Esports fashion, the team revealed another big roster switch by moving back Luka “Perkz” Perković to the mid lane while superstar Rasmus “Caps” Winther will take his turn trying out the AD carry position alongside support Mihael “Mikyx” Mehle. But the team’s former ADC revealed that Caps was the one who decided to switch roles for next year.

Perkz also said that as soon as Caps doesn’t want to play ADC anymore, he will immediately switch back to the bottom lane. He’s played as G2’s bottom lane carry for the whole year and has already acclimatized himself to the playstyle, which means he could switch back and forth if the team needed him to.

“I’m not going to force someone to do something they don’t want to do,” Perkz said. “It was Caps’ idea to go bot anyways, not mine. So if Caps doesn’t want to play bot, I’ll pick up my phone, call Uma [Jan]—what can I say?”

There aren’t many teams that can do what G2 does. The roster’s sheer firepower, flexibility, and willingness to experiment makes them one of the best teams in the world. It also means they can move around their pieces to whatever style suits them.

Caps will need to adapt to an ADC’s style of play, similar to what Perkz did at the beginning of 2019. There are plenty of things that mid laners can do that ADCs simply can’t, however. As a result, these growing pains will need to get stretched out before the 2020 season begins next month.