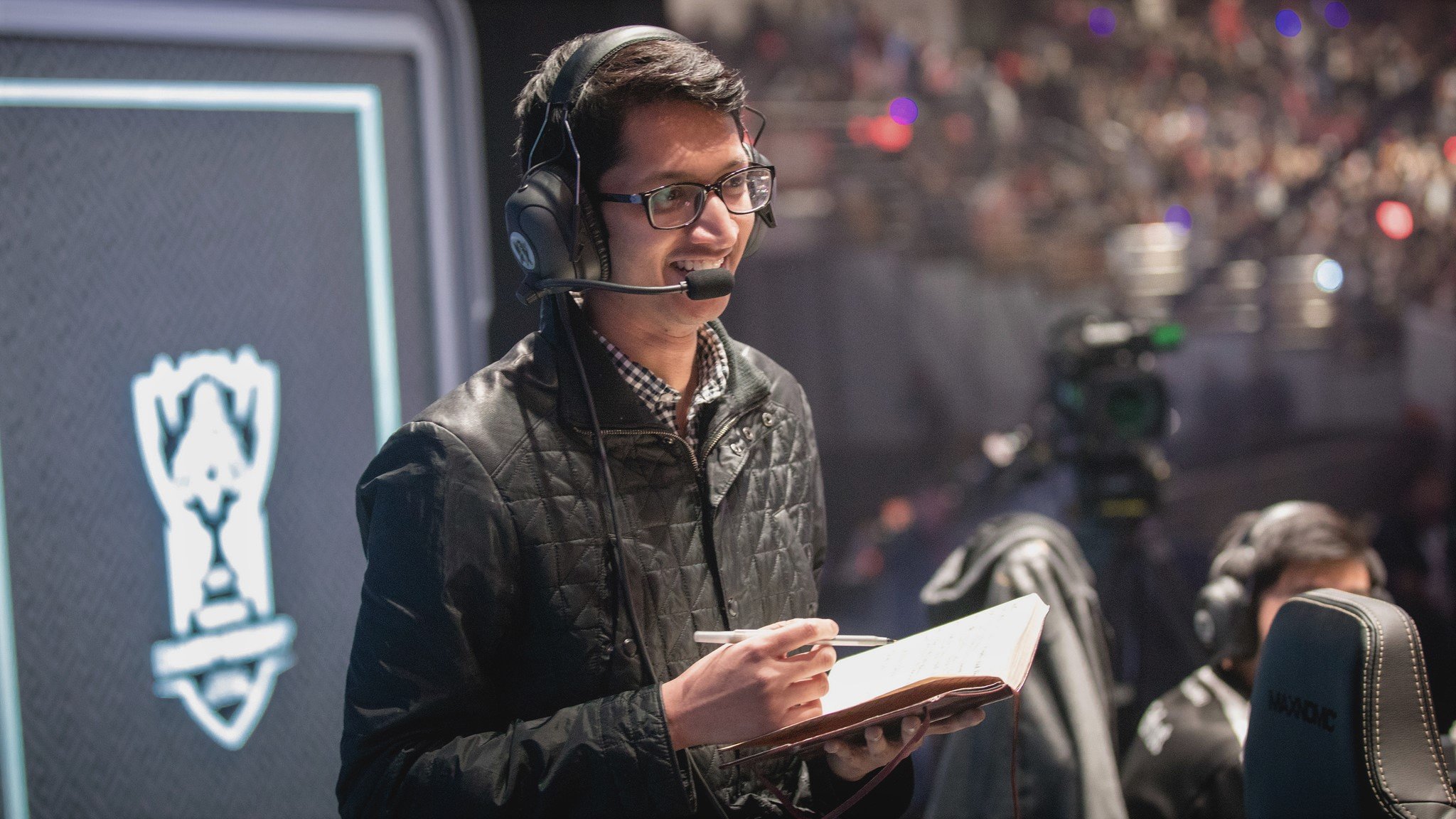 Parth Naidu, TSM’s strategic coach for nearly three years, might be stepping down from the role following his team’s failures at Worlds on Saturday, according to his Tweet yesterday.

TSM lost to both the Flash Wolves and Team WE over the weekend and ended the final day 3-4, placing them behind both Team WE and Misfits, knocking them out of the tournament. Both were teams that they had outplayed the week prior.

TSM has now failed to make it past the group stage at Worlds for their past three appearances, and each year, their fans have absolutely torn them apart. While it’s true TSM was outperformed and outclassed on their final day of Groups, the blame cannot be placed on any one player or staff member. Each teammate failed to show up in their own right just as often as the team picked losing drafts.

The usual aggressive roaming duo of Søren “Bjergsen” Bjerg and Dennis “Svenskeren” Johnsen, for instance, seemed content solo farming the jungle and mid lane rather than proactively rotating, setting up dives, or making picks. No matter how badly the side lanes would get camped, the pair remained steadfast at doing nothing. Nothing was done proactively, and nothing was done reactively.

Likewise, the side lanes tried to survive until the end game, where the team would hit their larger power spikes. Rather than actually playing safe and placing deep wards to spot invaders or rotating to defend from dives to make it that far, both the bot and top lanes kept returning to their lanes after death to farm, regardless if that was the correct path to take. It seemed like an entirely different TSM from the hyper aggressive and confident team we witnessed during the NA LCS. They played to avoid losing, rather than playing to win.

In his interview with Riot Games prior to their performance against Misfits on day 7 of Groups, Vincent “Biofrost” Wang said: “If we don’t get out, all hell is going to rain on us. Last year we didn’t make it, and that was already bad enough. I can’t imagine what it would be like if we didn’t make it out this year.”

Parth issued a correction later with another tweet, saying the first was “an emotional response” to TSM’s results and a lack of sleep, and that the organization will have an official update out soon in regards to any roster or staff changes. This could mean one of two things: Either Parth isn’t actually leaving, or he is, and he realized a spontaneous Tweet wasn’t the best way to share that message with the community.

If it’s the latter, this could be the beginning of the end for TSM’s current roster. Parth has been around for a long time. If the org is seeking to replace him, it wouldn’t be far-fetched to assume there may be other big roster changes during the off-season as well. For TSM and their fans, the future is uncertain.