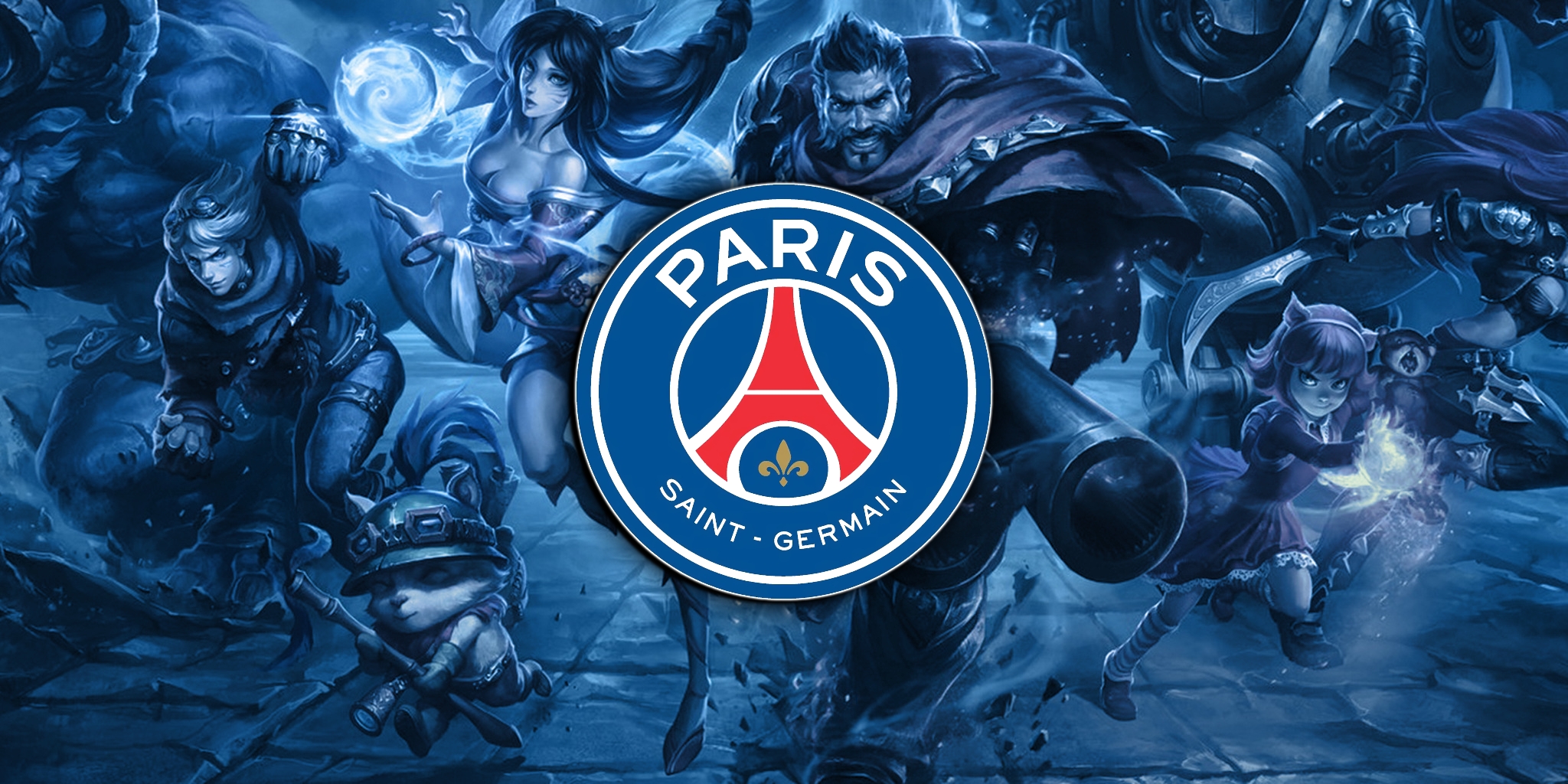 One of the biggest clubs in soccer has set its eyes on League of Legends, according to a report from French newspaper L’Équipe today.

Paris Saint-Germain (PSG) is currently the number one side in France when it comes to soccer, but soon could take the title for esports as well. The report suggests that the club will be looking to partner with the already well-established Millenium esports organization.

The partnership would make PSG the first French club to enter the esports space, but not the first professional football side. Schalke 04 competed in the European LCS in the most recent Summer Split but unfortunately suffered relegation at the hands of Misfits. Besiktas also housed a League of Legends side in the Turkish leagues, while English clubs Manchester United and West Ham United house competitive FIFA players.

Controversy has arisen lately over the benefits of owning a side in the League Championship Series. TSM owner and former player Andy “Reginald” Dinh and Riot owner Marc Merrill exchanged words via Twitter, the result of which has ended in a proposal sent to Riot by the North American LCS owners, the contents of which are unknown.

Millenium is not currently in the LCS, so a partnership with the side would likely see PSG building a lineup in the Challenger Series before competing in the LCS.