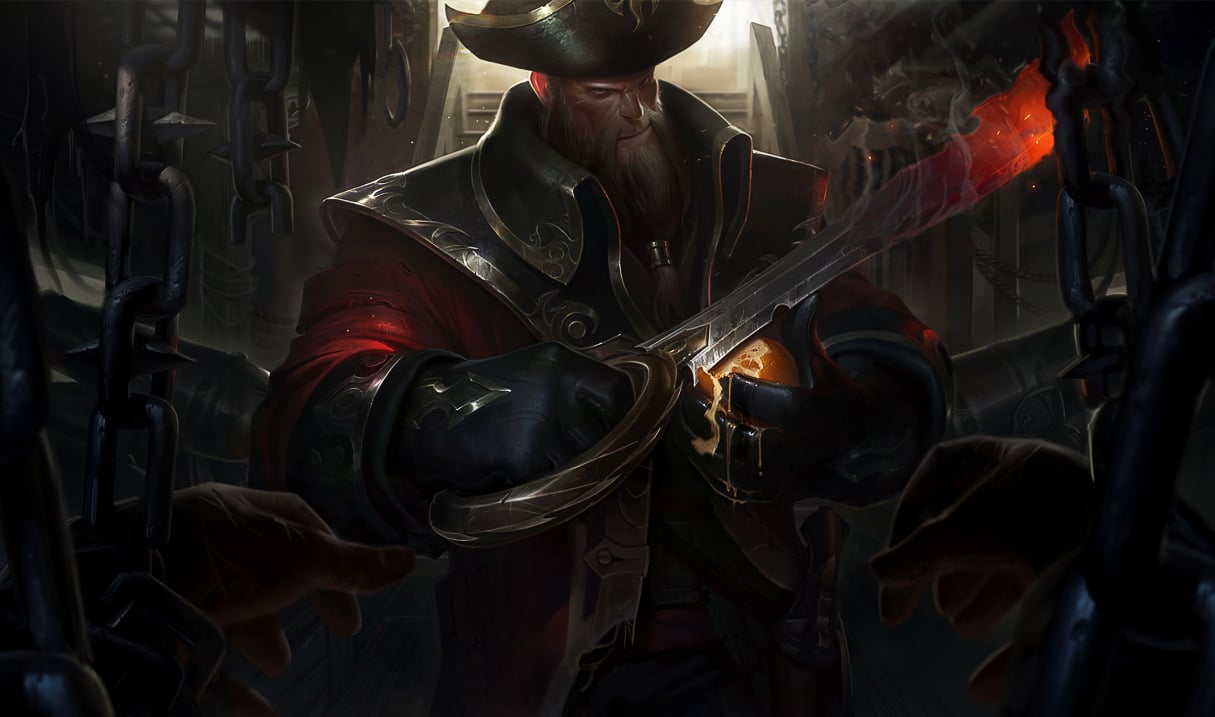 Starting support items, including the Relic Shield, Ancient Coin, and Spellthief’s Edge, will no longer function for non-support champions in Patch 8.5 according to the latest PBE update.

Starting support items in League of Legends were always intended to give little boosts in revenue to the game’s least gold-generating role—supports. It’s a good idea, in theory. After all, how else would supports afford the items they need to save their team and make plays when it counts?

Lately, though, other roles have been abusing these gold generators to either make sure they’re well-funded even if they fall massively behind their opponent or to snowball their gold lead into oblivion. We’re looking at you, Gangplank.

Unfortunately, though, Relic Shield Gangplank isn’t the only user and abuser of this strategy. Some junglers, like Elise and Evelynn, have been taking Spellthief’s to make their ganks a bit more powerful while ensuring a steady stream of gold even when their ganks go awry. For a long time, marksmen were buying Relic Shields simply because it provided so much safety and sustain in lane.

With the passive abilities paused as well, junglers won’t even be able to get the small boost to on-hit damage when they gank with Spellthief’s Edge. They will still need to wait 12 seconds in between farming and ganking.

These changes should arrive with the patch on March 7 if this update follows the standard schedule.