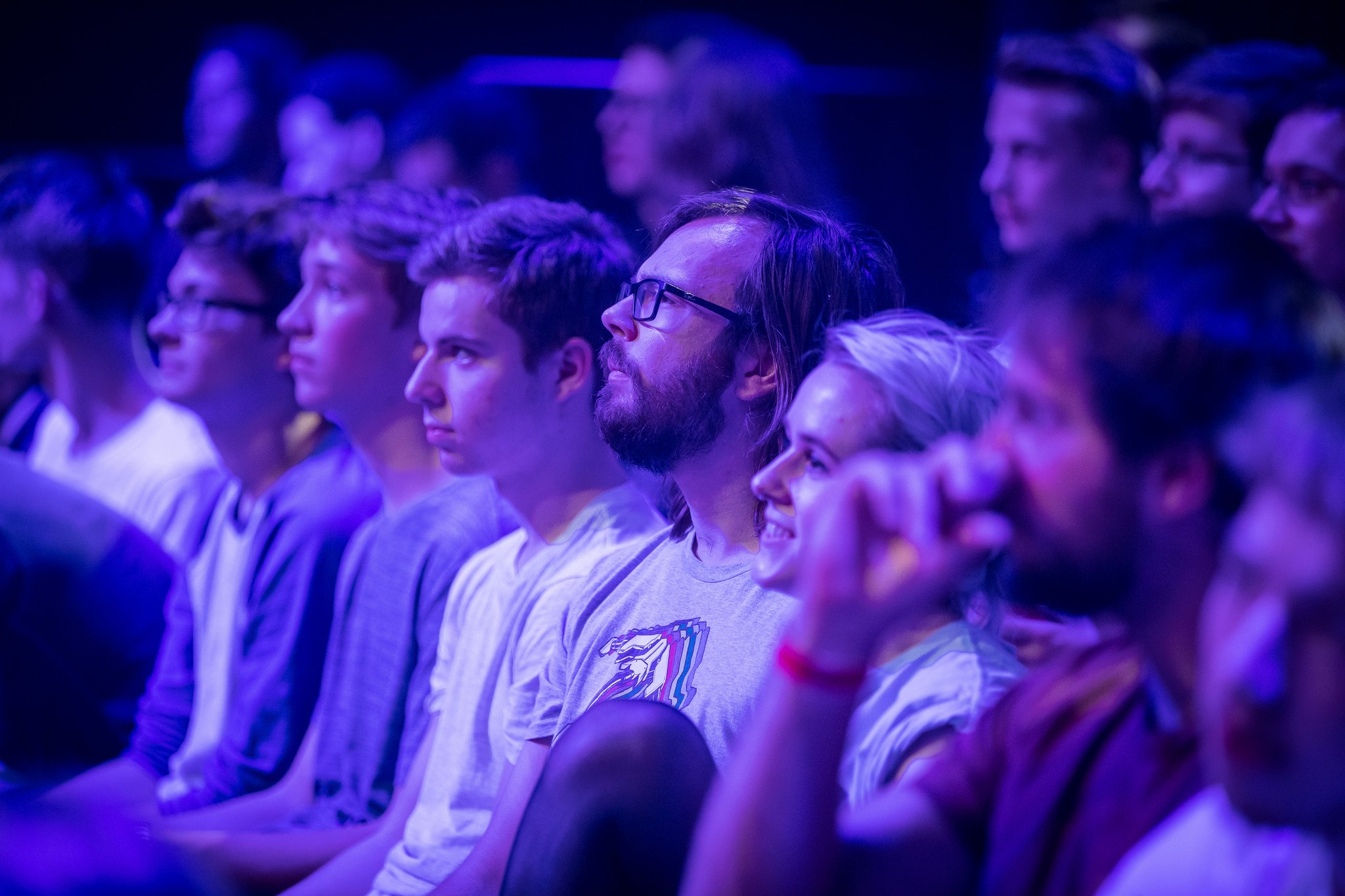 Origen had gone 317 days without a win in a competitive League of Legends match—until today.

Origen were able to defy odds and beat Paris Saint-Germain in the EU Challenger Series 2-0. This was despite having to play with a patchwork roster, and not having won a match in 10 months.

In May Origen acquired the entire roster of newly-qualified Wind and Rain for the Summer Split. However due to Riot rules, Origen were unable to field the full roster against PSG.

Riot EU CS rules state that Challenger sides must field at least three players from the lineup they qualified with in their first game.

As Wind and Rain were a recently qualified team, Origen were forced to loan back three of the players to the organization for the team’s opening matchup. Otherwise, Wind and Rain would have been in breach of EUCS rules.

This makes the win over PSG even more impressive. Origen were playing with just two of their official roster, and three substitutes from the organization’s Spanish league team.

After that recovery, things went from bad to worse. Maurice “Amazing” Stückenschneider and Paul “sOAZ” Boyer both left the organization to join Fnatic in hopes of winning an EU LCS title. Tristan “PowerOfEvil” Schrage joined the team he helped beat in the promotion tournament, Misfits, in hopes of reviving his career.

The organization was forced to rebuild their team from scratch in hopes of surviving in the EU LCS for the Spring Split and avoid relegation. It ended in disaster. Origen lost all 13 of their matches in the EU LCS, and were forced to play in the Summer Promotion Tournament. Origen were eventually relegated by Giants Gaming, losing 3-0.

The win against PSG will be a huge confidence boost for an organization that hasn’t achieved victory in so long. Origen face Schalke 04 next on June 25.