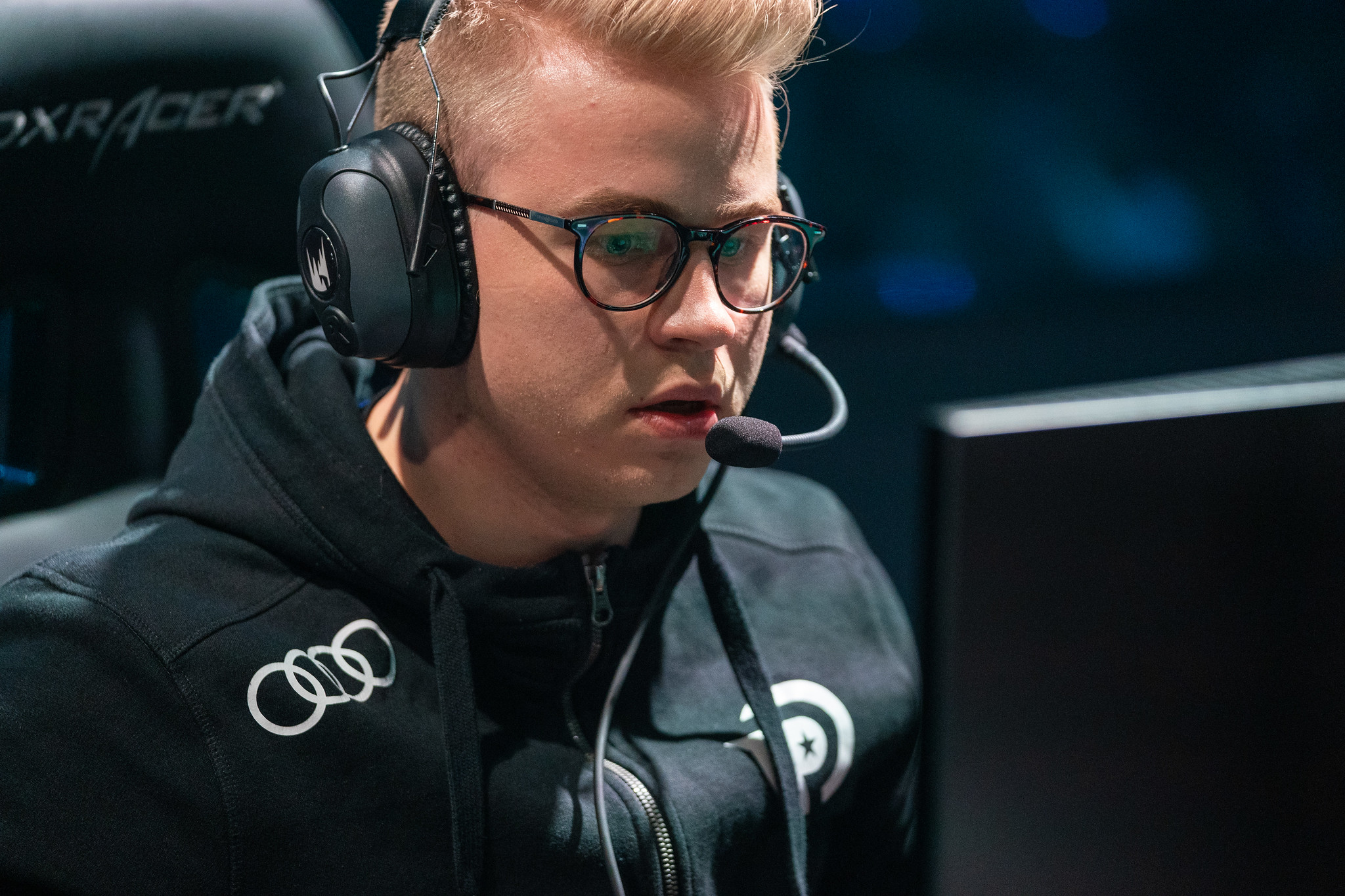 Jungler Jonas “Kold” Andersen hasn’t been in Origen’s starting League of Legends lineup since August. And today, the team confirmed that he won’t be a part of the team next year.

The past year was tough for Kold. He ran into some health issues that prevented him from participating in the 2019 LEC Regional Gauntlet and he didn’t have a great performance during the 2019 Summer Split. He hadn’t been an active player on the team since August, so both parties reached an agreement to end his time with the organization.

“Needless to say, this is not an easy situation for me, and I would have loved to continue working with the organization and the people behind Origen,” Kold said. “It is a strong organization with good, professional people, and I think that everybody has been patient with a true wish for me to return to the team.”

Kold also said he won’t be playing at a high level for the foreseeable future, while he concentrates on recovering completely. It’s unknown whether Kold will begin streaming in the meantime or if he’ll join a team in one of Europe’s regional leagues later on in the year.

In an industry where a player’s career can fizzle out in the blink of an eye, taking care of one’s health should take priority in almost any situation. It sounds like Kold wants to successfully recover and get back on Summoner’s Rift soon.