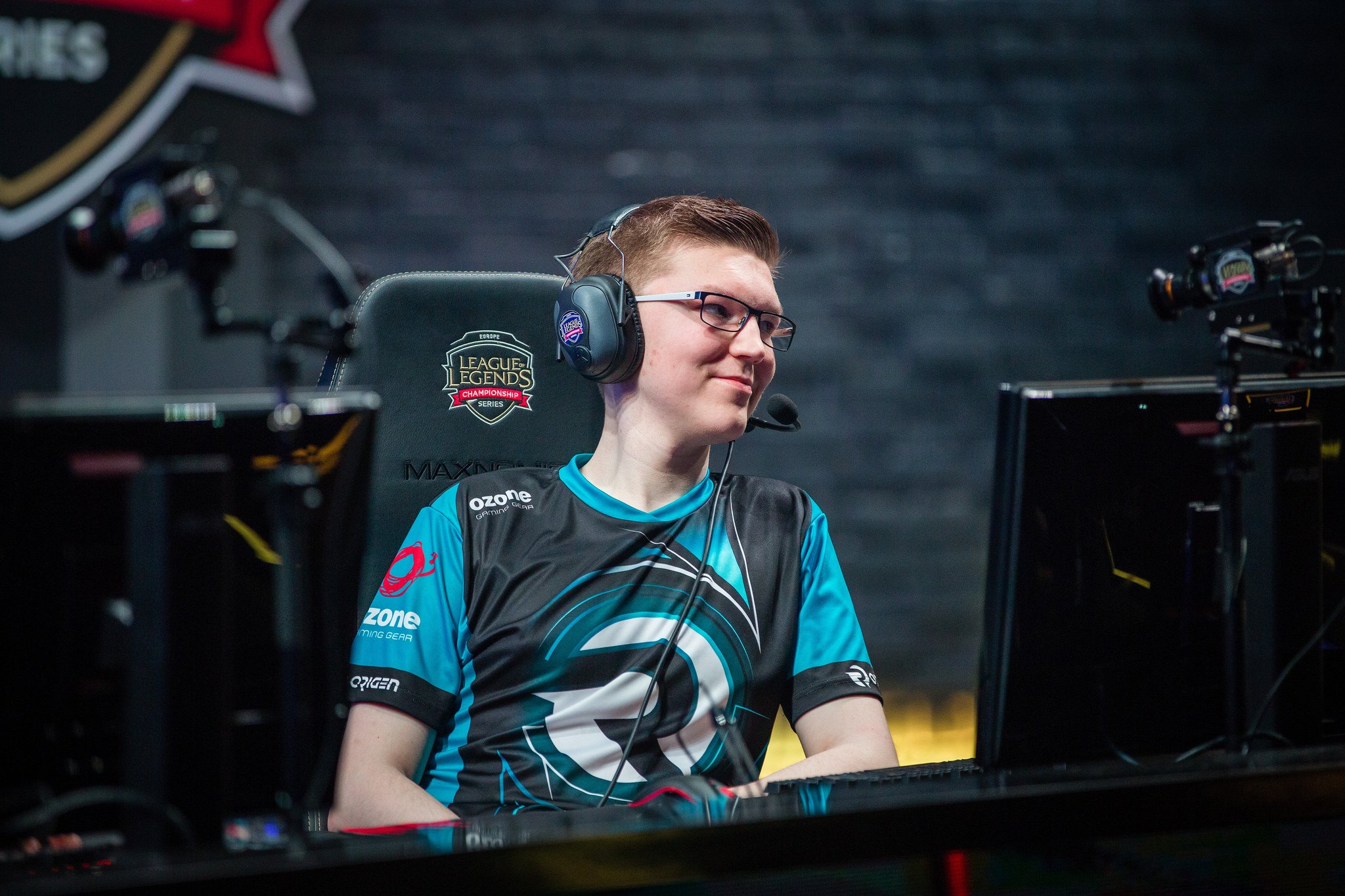 As the team continue their search for a new starting support player, EU LCS bottom side Origen have made a change in the jungle.

Jacob “Cinkrof” Rokicki, formerly of Spain’s Baskonia Esports, has joined the struggling team as they look to reverse their fortunes and avoid facing the promotion tournament for the second split in a row.

Cinkrof joining the team spells the end for Korean Kim “Wisdom” Tae-Wan, who joined the team in January as part of the all-new roster for the 2017 Spring Split.

Origen are still without a starting support player, after Aleksi “Hiiva” Kaikkonen was removed from the team on February 28.

In the absence of a new player in that position, team founder and legendary mid laner Enrique “xPeke” Cedeño Martínez returned to the lineup to play support. If a new player is not found, he could well continue to play the role against Roccat and Giants Gaming this week.

Both matches are crucial for Origen, as Roccat and Giants have the two worst records in the league behind Origen themselves. Origen are currently 0-7, and 0-14 in games.

While Origen scour for his replacement, Hiiva has managed to move himself up the league. He has joined the roster of high-flying Misfits until the end of the Spring Split according to Riot’s official contracts database. It is unknown if he will serve as merely a backup, or compete with Lee “IgNar” Dong-geun for a starting job.