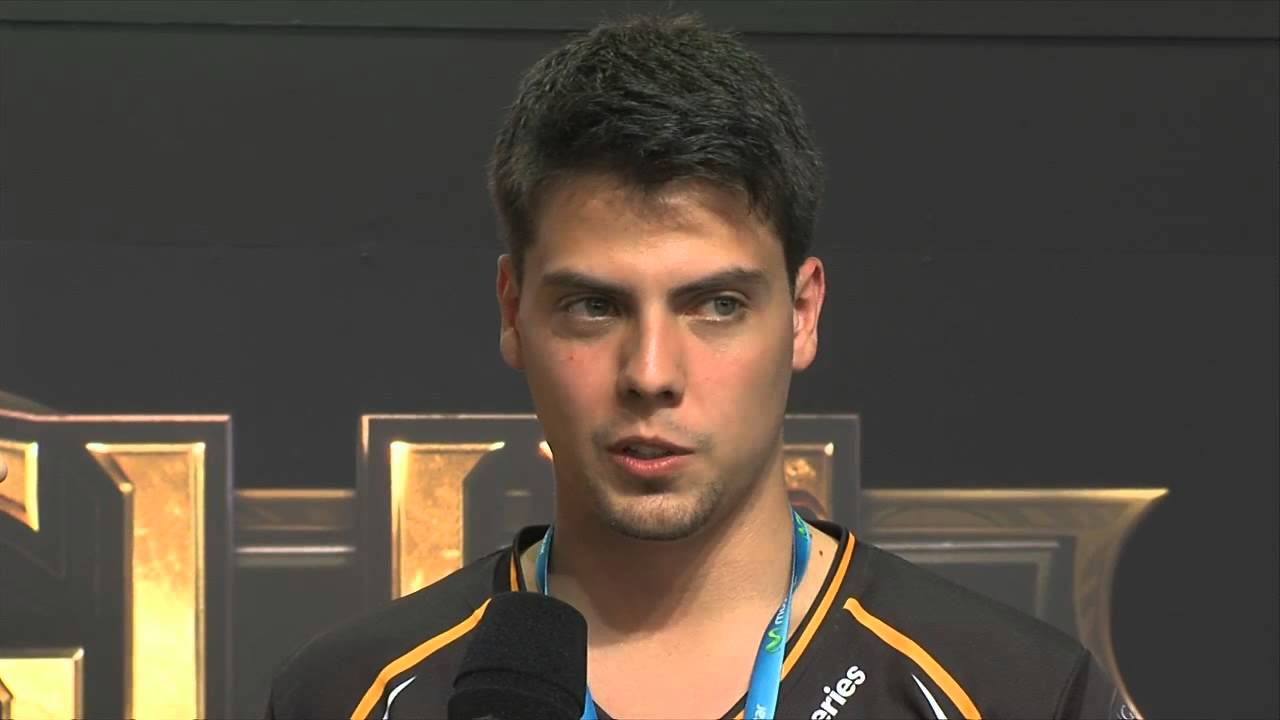 He is back. Like an Urf from the bowel’s of Warwick himself, xPeke has returned to us like a phoenix, as glorious and beautiful as when he left us! Ok, so he never really left us and his return wasn’t THAT dramatic, but xPeke’s rise back to the LCS was a continuation of the dominance he exerted over the EU LCS before he left. And not only did he run through the Challenger Series faster than a bowel movement running through a 50-year-old, he did it while playing for and managing his own team, a team that goes by the name Origen.

Enrique Cedeno Martinez, otherwise known as xPeke, has had a very successful career. He has been a part of the professional League of Legends scene since its inception, the entirety of his career being played with Fnatic. Known for playing ability power and attack damage oriented assassin champions, xPeke has always been a popular player in the League of Legends community, however, he cemented his place in LoL lore when he won the MVP at IEM Season VII-Global Challenge Katowice, when he took Fnatic to he semifinals by backdooring and destroying  the opposing team’s nexus 2v1 with Kassadin. This move would forever be known as “the xPeke”. Martinez was also named the MVP of the 3rd season of the EU Regionals, and reached 500 regular season LCS kills in the summer split of 2014. He is one of nine players in LCS history to have 3 LoL World Championship appearances.

After a disappointing placing at the 2014 World Championships, there was growing uncertainty about whether the team would stay together. After two years of planning, xPeke took this opportunity to start fresh. On December 7, xPeke left Fnatic. Two days later, he created Origen. By December 17, he had his first four players announced: Amazing in the jungle, Niels at AD Carry, Mithy on Support, and xPeke himself in the mid lane. xPeke would later pick up Soaz as their top laner. The team immediately found great success, posting 9-1, 4-1, and 5-1 records in the spring split, qualifiers, and playoffs, while also earning first place finishes at ESL MWC Challenge, Gamers Assembly, and the EU Challenger Series Spring Playoffs, which won them a spot in the EU LCS summer split.

Most of us know who Soaz and Amazing are, but since there will be new blood introduced to the LCS, it is my obligation to write a short bio for each new player. I will add bios for Soaz and Amazing as well for those who may not know them:

Mithy has had a career of highs and lows. His first achievement was a qualification for the Season 3 World Championships with Lemondogs after finishing second that year in the EU Summer Playoffs. He then moved to Ninja In Pyjamas after the departure of Bjergsen to TSM. He played with the team in the EU Challenger Series until June 2014, when he was suspended for six months by Riot and subsequently released by NiP. He was picked up by Origen after his suspension ended. Other notable achievements include several championships with team Heimerdinger’s Colossi in Challengers and two championships with NiP.

Amazing first became known playing in the Challenger Series with the Copenhagen Wolves. Known for his prowess on high damage champions, hyper-aware playstyle, and his expertly executed ganks, Amazing joined TSM soon after making it to the LCS with the Wolves, taking the place of TSM’s jungler TheOddOne after OddOne decided to step down and coach the team. After attending Worlds with TSM that same year, Amazing decided to step down from the team in October 2014. Origen picked him up soon after. He posted a KDA of 4.1 during the Spring Qualifiers, a 6.4 during the spring split, and a 7.3 during the Spring Playoffs.

Soaz began his LCS professional career in 2010 with Against All Authority before later joining Fnatic. He is known for his innovation and adaptability in the top lane, as well as his mechanics which are lauded as second-to-none. He also competed at Worlds last year with xPeke, before leaving and joining Origen in January 2014. He posted a KDA of 5.5 during the spring split and 8.5 during the Spring Playoffs.

Personally, I am excited to see the Origen team on the Rift this summer. They have a chance to place in the top three in the split, after comparing their playstyles to that of SK and Fnatic. xPeke has brought the overall environment of shared responsibility to the team. By this I mean that the team has no sspecified carry, as each player has the ability to dominate a game. At the same time he ha also created the sense that risk taking is ok, almost like his old team Fnatic. These factors combined with the experience on the team make Origen a dangerous opponent this summer, and with xPeke at the helm, possibly a fan favorite.

If you want more info on the team, it can be found here.

As always, have an action-packed day readers!