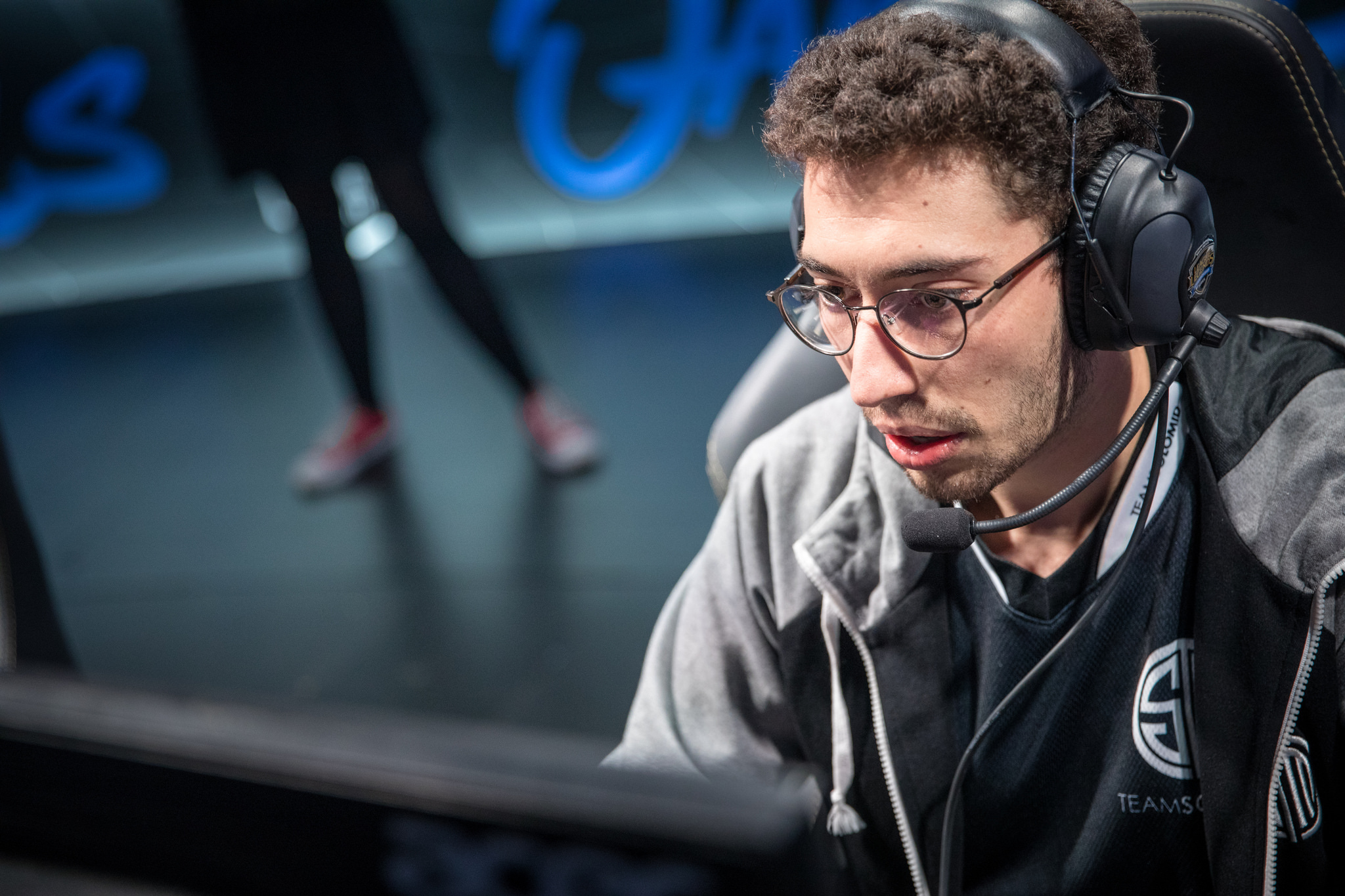 One of the LEC’s new organizations has completed its League of Legends lineup heading into the 2019 season.

The team’s head coach will be André Guilhoto, while Fabian Broich is set to be an assistant coach. Origen’s general manager, Martin “Deficio” Lynge, sounds excited about the roster that the organization has put together for 2019 and beyond.

“We wanted to combine our veterans with one to two gifted young players,” Deficio said. “Sheriff is our young gun who we are certain will grow tremendously under the influence of the more experienced group of Alphari, Kold, Nukeduck, and Mithy, who all participated at Worlds. All four players are known for their strong communication and knowledge of the game, which will become a clear strength of ours.”

Mithy actually played for Origen from December 2014 to May 2016 before joining G2 Esports. Most recently, Mithy competed in North America for TSM—but now he’s set to return to Europe after a lackluster 2018 season.