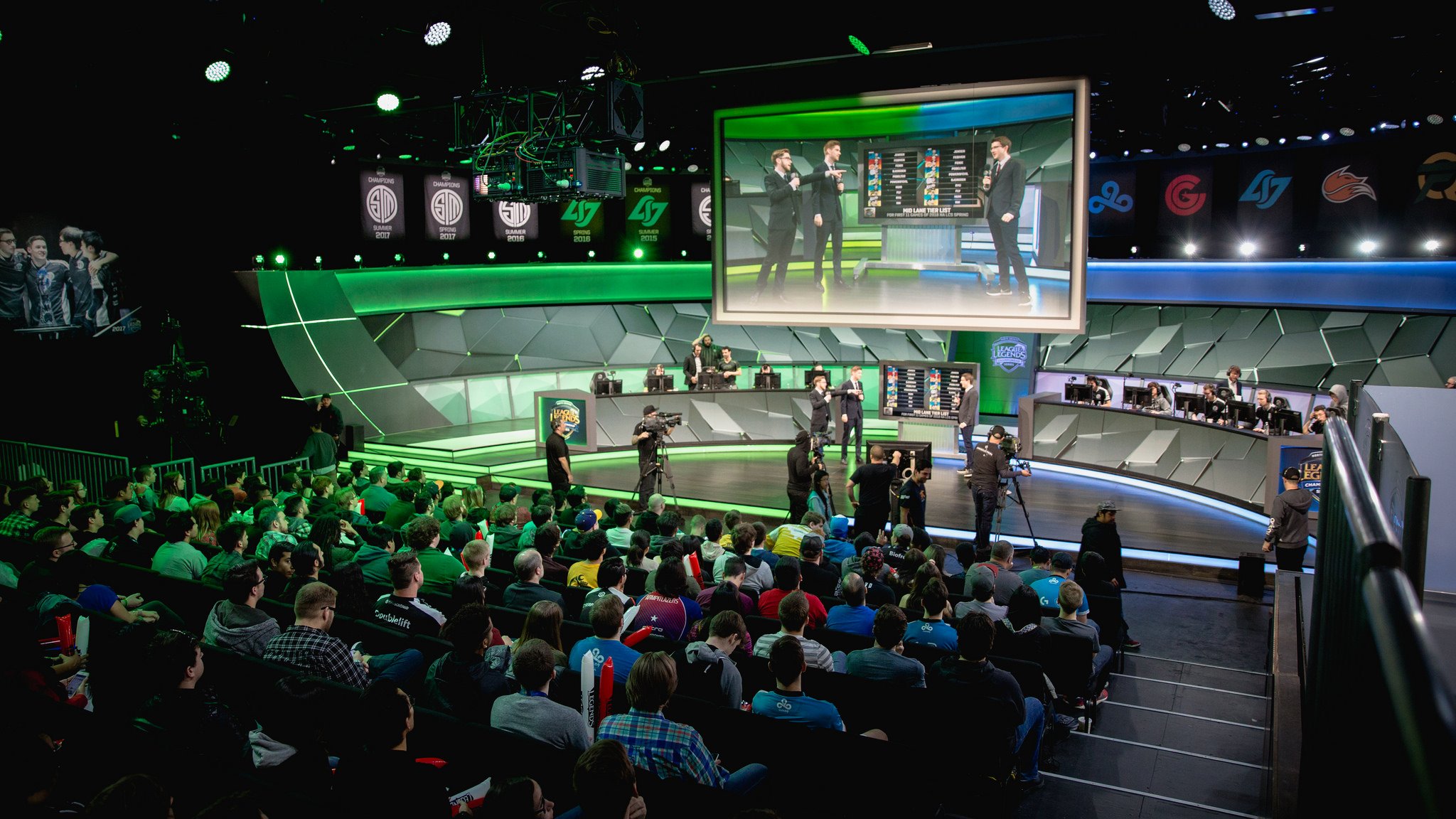 Player salaries in esports are notoriously hard to nail down.

But with the advent of franchised leagues in popular titles like League of Legends and Overwatch, we’re starting to get more data. In a recent interview with LiquidLegends, OpTic Gaming manager Romain Bigeard revealed that the average salary in the NA LCS this year is over $320,000.

That’s a huge number, one that’s grown exponentially in recent years. The last data point made public was a survey conducted by ESPN a year ago that placed average NA LCS salaries at $105,000. in his interview, Bigeard mentioned that the real average last year trended closer to $150,000. Either way, that means player salaries have more than doubled on average in the last twelve months.

The reason for the bump is unquestionably franchising. Before franchising was put in place last offseason, player salaries had climbed steadily as new entrants funded by venture capital plowed money into the scene. But an explosion like this could only be caused by a seismic shift in league structure.

Many were concerned that that shift would leave players behind, and there have been some concerning moments. But the huge increase in pay means that players are benefiting from franchising. Bigeard believes that this bump is just the tip of the iceberg. “I believe franchising was a key step for the overall NA LCS growth,” he said. “The amount of cash invested by organizations into their infrastructure greatly increased. It is becoming a full industry, with long-term sponsorship deals happening and a lot of visibility on the line.”

Esports has a long way to behaving fully like established sports leagues. In traditional sports, contract values and terms are common knowledge. The take-home pay of esports pros has long been shrouded in mystery. A lot of this has to do with how these players began: most started their careers streaming and playing in disparate tournaments, acting more like freelancers than salaried employees.

For the growth to continue, teams and leagues should aim to be more transparent as to their salary structures and how they deal with players’ rights. More pay is good, but a lasting league structure is about more than dollars and cents.