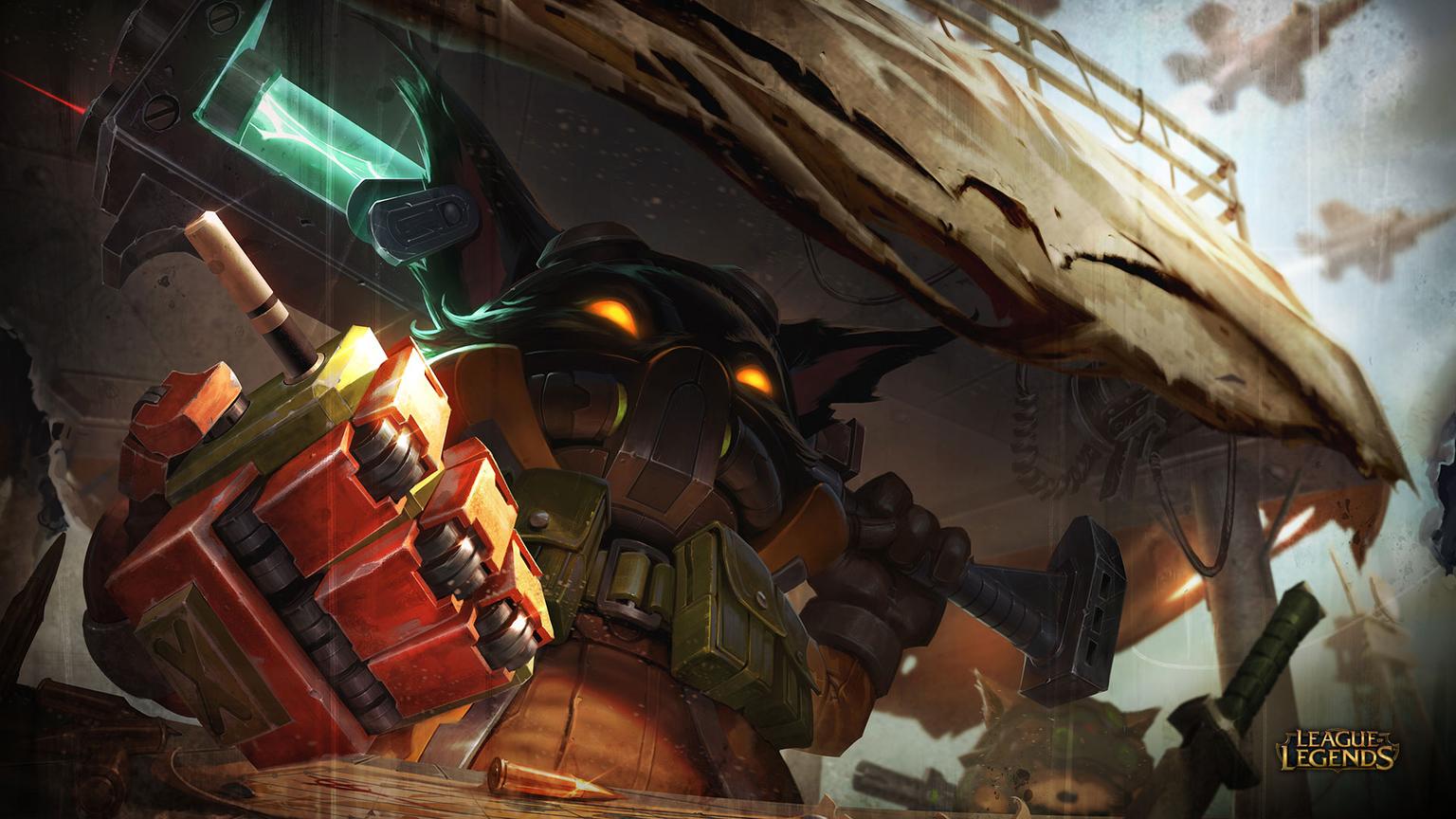 Missions are coming back to League of Legends.

To celebrate the release of the new Omega Squad skins, Riot Games is giving players a brand new mission to unlock a couple of cool new icons in-game. Missions are a way to reward players for completing a series of actions within matches, and follows on from the success of Order and Chaos event in June.

Players who either use one of the Omega Squad skins in a matchmade game, or are on the same team as someone using the skins, will earn the Omega Squad icon. There is another icon that players can earn after completing five missions based on each of the five champions with an Omega Squad skin—Teemo, Tristana, Twitch, Veigar, and Fizz.

“The Rookie” is the name of the first mission in the game and tasks players with winning a single matchmade game. After completing the mission, more will unlock until the player has enough tokens to get the veteran icon.

The Omega Squad skins are available now on the League of Legends’ store and cost 1,350 RP each.