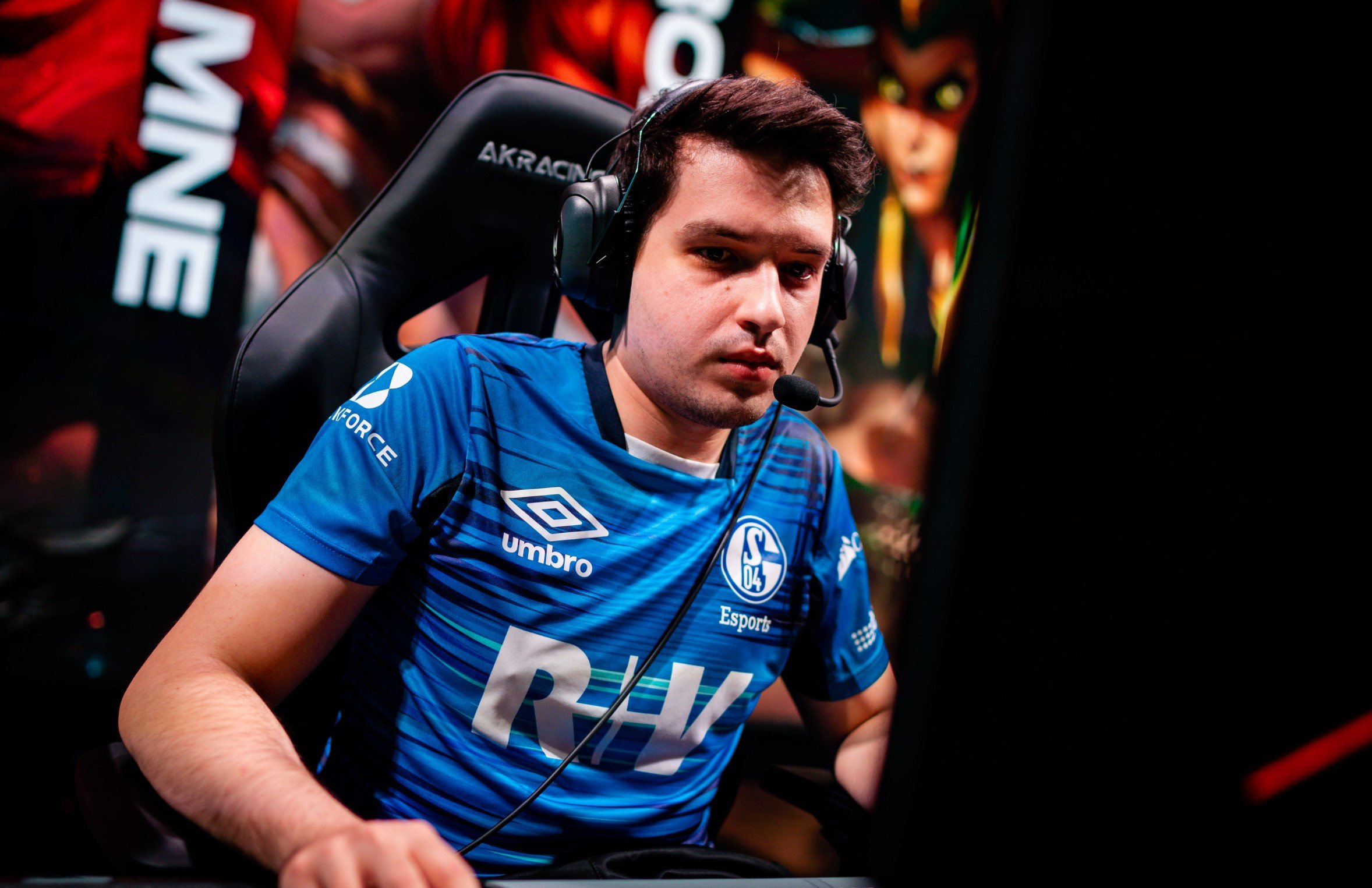 Rogue took down Astralis today in the third week of the 2021 LEC Spring Split with a dominant performance from top laner Odoamne.

The 26-year-old League of Legends pro used Kennen to help Rogue come back from gold and objective deficits. He emerged as the star of today’s show and was one of the main reasons Rogue were able to stop an upset by Astralis. With this impressive performance, Odoamne received his first MVP vote of the split.

Going into the match, all odds were against Astralis, who are attempting to lock down a second win of the split. Rogue were the clear favorites to win it all, but Astralis showed signs of life this match. They obtained an early gold lead and funneled resources into picking up early dragons. Rogue got back into the game with superior farming while Astralis failed to turn their lead into more advantages.

Rogue capitalized on Astralis’ risky calls and used their lack of vision to their advantage. Once the fourth dragon spawned, Astralis tunneled to pick it up and Rogue set up a trap with Odoamne. The top laner jumped into a bush in the pit with the help of the blast cone, before quickly using his flash-ultimate combo. The combo allowed Rogue to secure the win a couple of minutes later.

Following this win over Astralis, RGE (6-1) are now in sole position of first place in the 2021 LEC Spring Split standings. They’ll be back on the Rift next week with two matches against G2 Esports and MAD Lions.