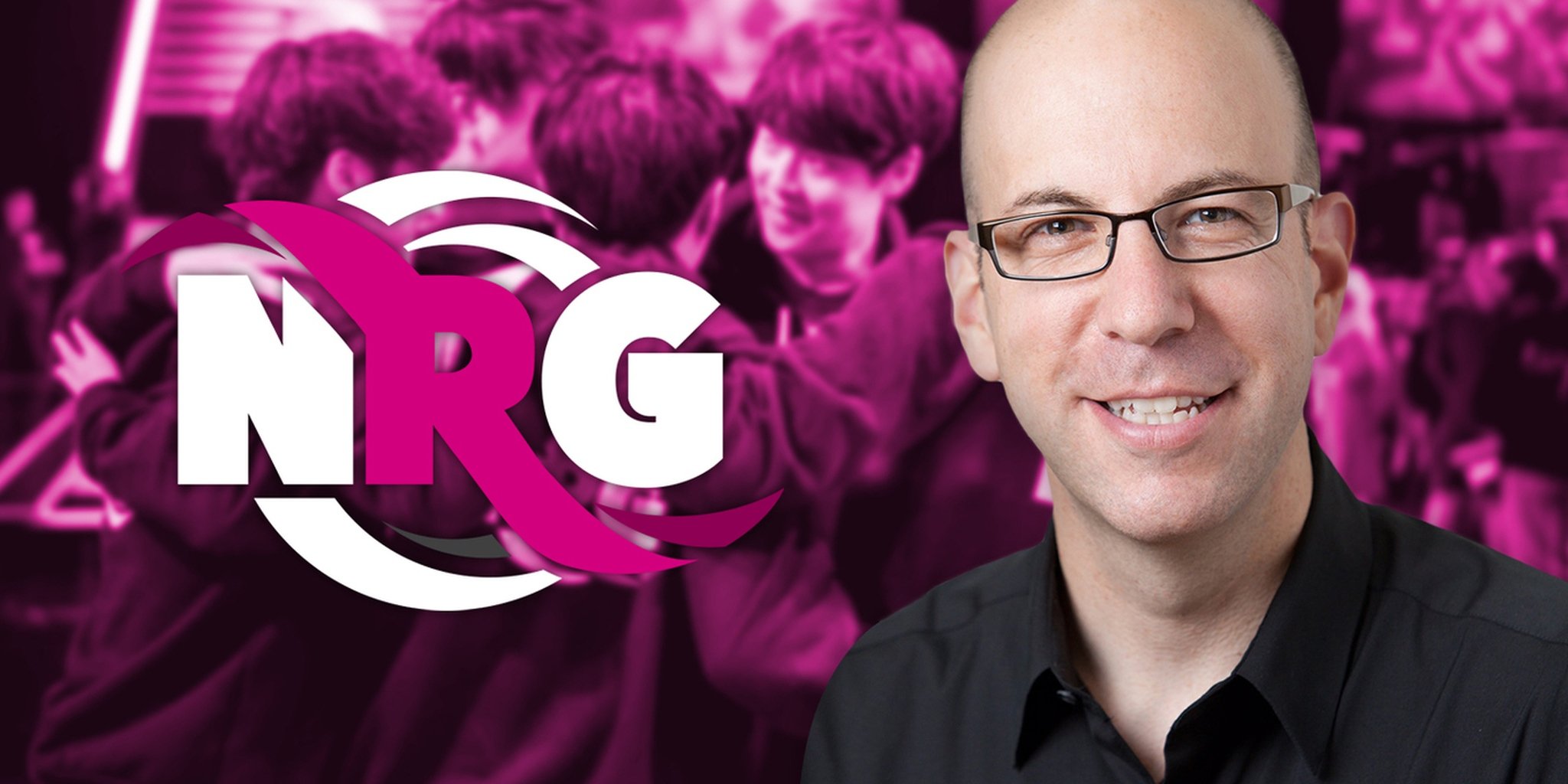 Despite being eliminated from the North American League Championship Series last week, NRG eSports is looking to remain in the space and make a return to the league.

The organization was founded in early 2016 by Sacramento Kings co-owners Andrew Miller and Mark Mastrov, with investments ranging from several high-profile athletes. NRG’s entrance into the NA LCS came after the organization purchased the spot of Team Coast in late 2015 for an undisclosed amount.

Throughout the week, former NRG members Lucas “Santorin” Tao Kilmer Larsen, Alan “KiWiKiD” Nguyen, and Lee “GBM” Chang-suk announced that they have been released from their contracts with the organization, as it now seems that NRG has released all of the members of its former roster.

While the exit from NA LCS must be a bitter pill to swallow, Miller has publically acknowledged that NRG’s time in League isn’t over just yet. “LOL was a disappointment. Keen to stay in LOL,” Miller wrote on Twitter yesterday. When asked if the organization’s focus on League would be diminished, Miller responded saying that he’s “working on a plan as we speak.”

NRG’s debut season in the Spring of 2016 was initially very successful, but by the fifth week of competition the team began slipping in the standings and ultimately crashed out in the first round of playoffs.

Ahead of the Summer Split, NRG drastically restructured its roster, retaining only GBM from the initial line-up. These changes did not appear to have the desired effect, however, as the team only won four out of 18 games. The squad offered little resistance in the relegation tournament as they dropped to both Cloud9 Challenger and Echo Fox in two straight best-of-five losses.