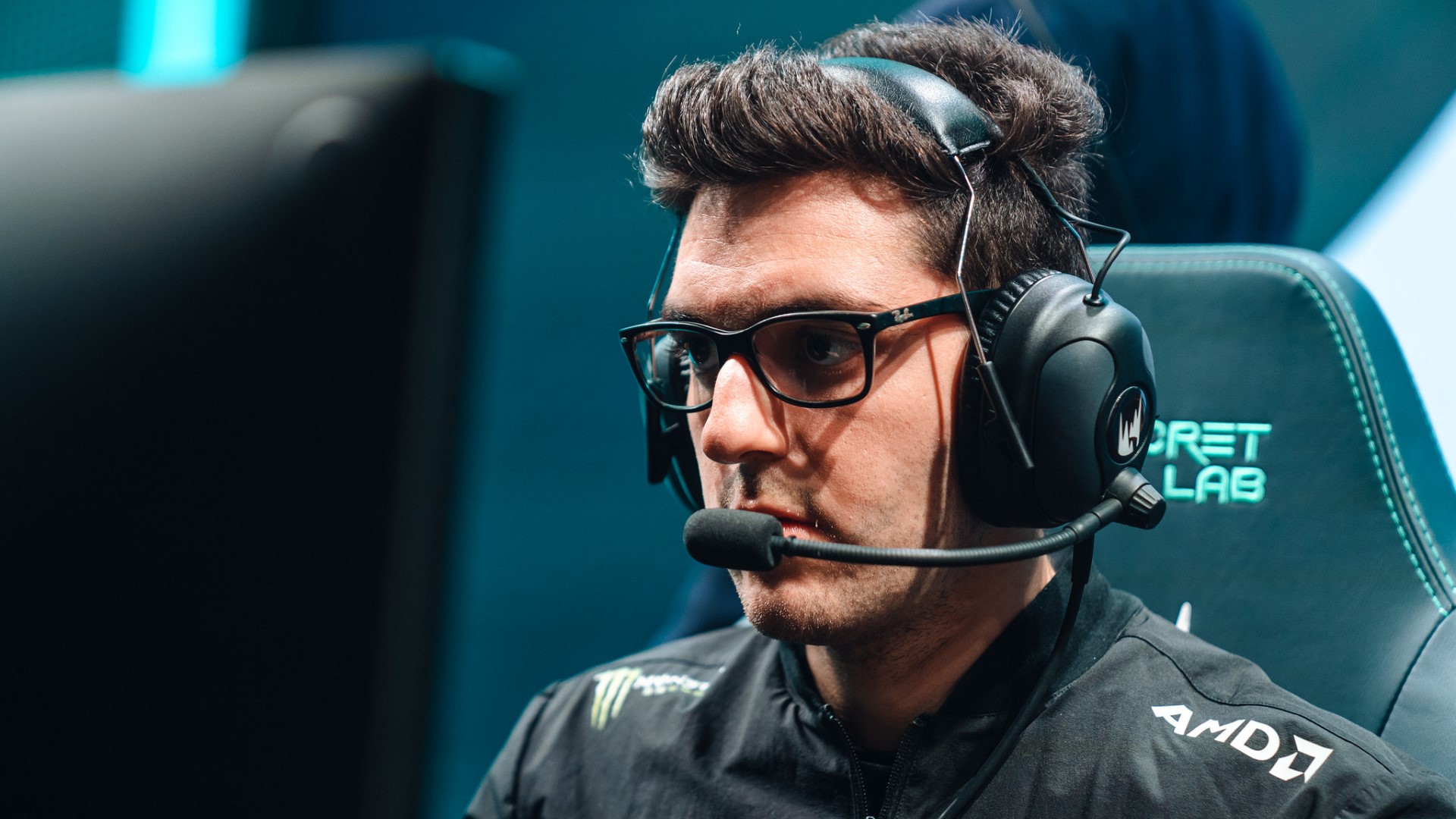 Fnatic mid laner Nisqy has all but confirmed reports he won’t be playing next split.

The player aired his frustrations following a report he will “likely” be teamless for the 2022 League of Legends season. “Last minute buyout wasn’t everything, the timing of negotiations is very important but this offseason was a fucking joke ngl,” Nisqy said in a post on social media.

Cloud9, who was reportedly interested in signing the Belgian mid laner to replace Perkz, was unwilling to agree with Fnatic’s asking price and got “greedy” with negotiations, according to Dot Esports’ Pablo Suárez.

Poor time management on Fnatic’s part was also a factor in the deal falling flat, leaving Nisqy in an unfortunate position, according to Suárez.

To coincide with Nisqy’s situation, Fnatic is set to part ways with top laner Adam and jungler Bwipo, who have put pen to paper and signed with Team BDS and Team Liquid, according to reports by Dot Esports.

A replacement for Nisqy has yet to be confirmed. “It’s highly likely I won’t be playing next split,” Nisqy said on his Twitch stream on Nov. 12.

The 2022 LEC Spring Split is expected to start in January.