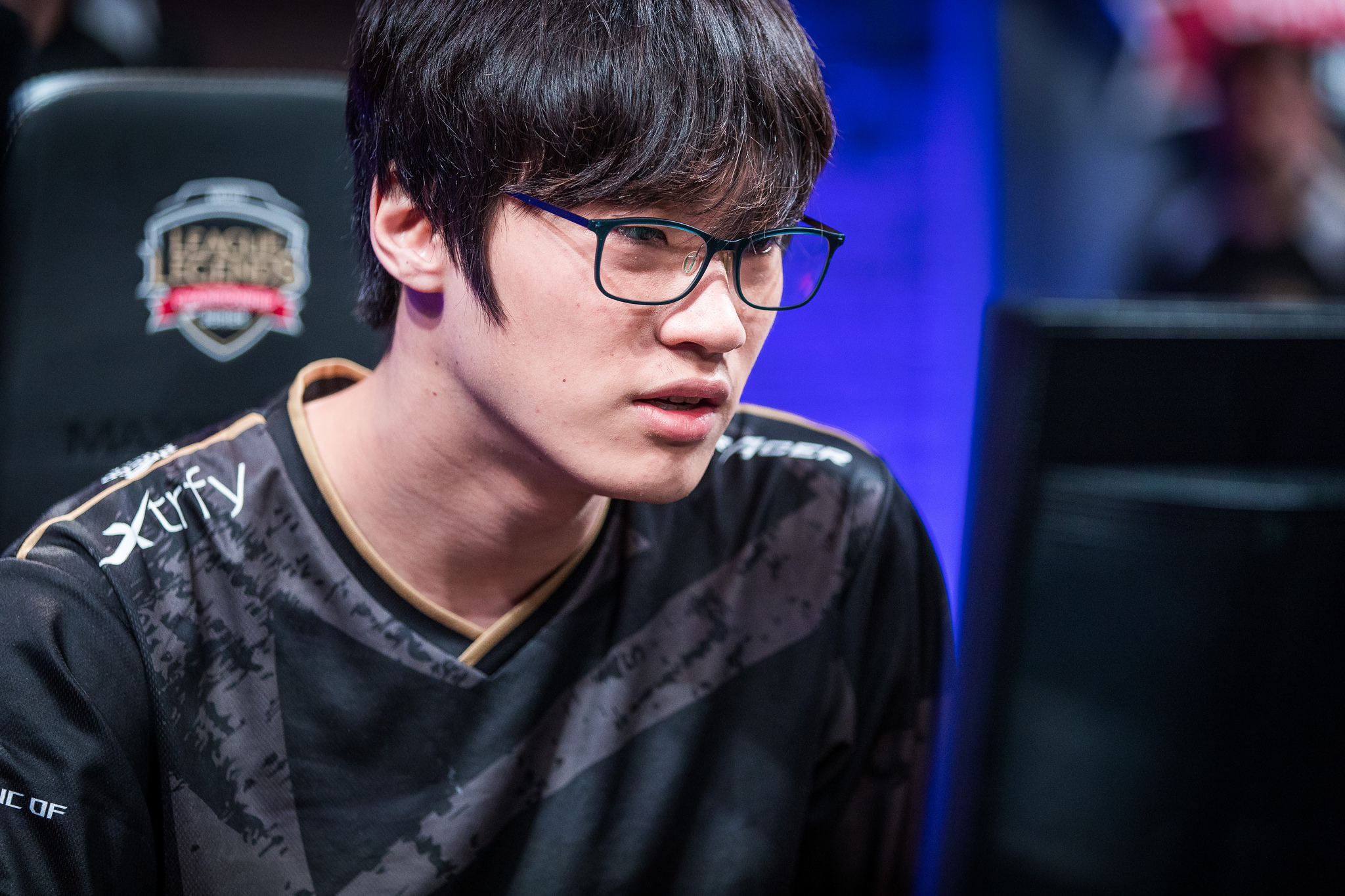 Ninjas in Pyjamas has released its entire League of Legends roster after a poor first split in the EU LCS.

NiP joined the EU LCS in the Summer Split after buying Fnatic Academy’s slot. The organization then replaced the FNA roster with an entirely new one and ended the season at the bottom of Group A.

NiP were forced into the relegation tournament against Mysterious Monkeys, Giants! Gaming, and Schalke 04. The team needed to win two matches in order to retain their place in the EU LCS for next year—but failed.

NiP has stated that it will release more information regarding the matter soon. It is yet to be seen if the organization will continue in the European League of Legends scene in the foreseeable future.