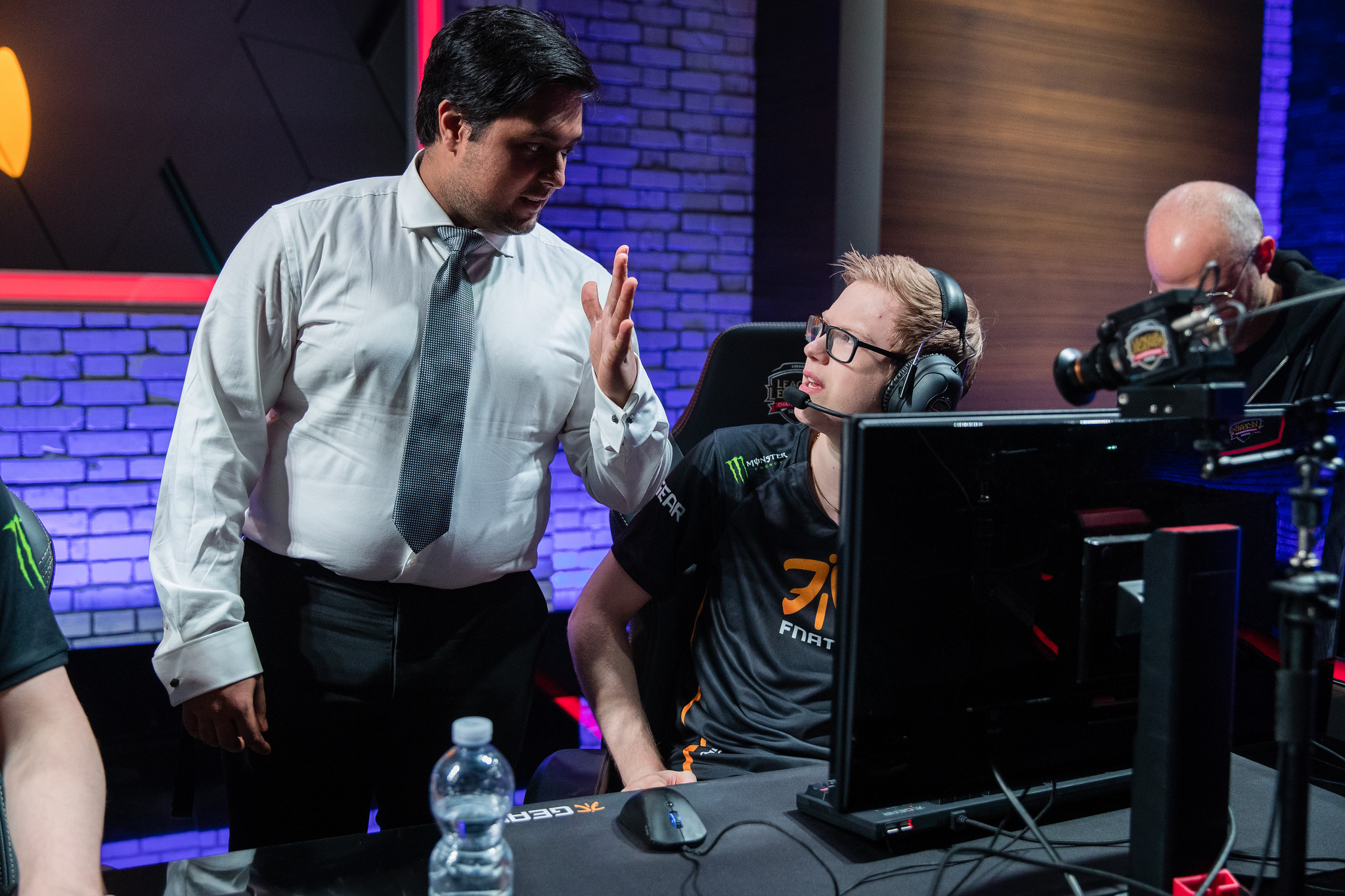 Ninjas in Pyjamas are set for a dramatic return to the EU LCS.

The legendary European esports organization has secured the Fnatic Academy EU LCS slot, according to a report by ESPN. It will be the second new organization to join the EU LCS after Mysterious Monkeys acquired Misfits Academy’s LCS spot on May 19.

After the ESPN announcement, Fnatic Academy’s coach, Kublai “Kubz” Barlas essentially confirmed that the entire roster has been let go as part of the move.

It hasn’t been the best start to NiP’s return to League of Legends from a public relations perspective. The League community isn’t happy about the move to drop the players who got the team promoted, and Ninjas in Pyjamas is already facing some significant backlash.

The only member of the Fnatic Academy roster currently listed as a part of the Fnatic squad on the League of Legends contract database is ADC Rasmus “MrRallez” Skinneholm.

Ninjas in Pjyamas’ last stint in the EU LCS was in Season Three, after which the team dropped down to the EU Challenger series. The team disbanded later that year.