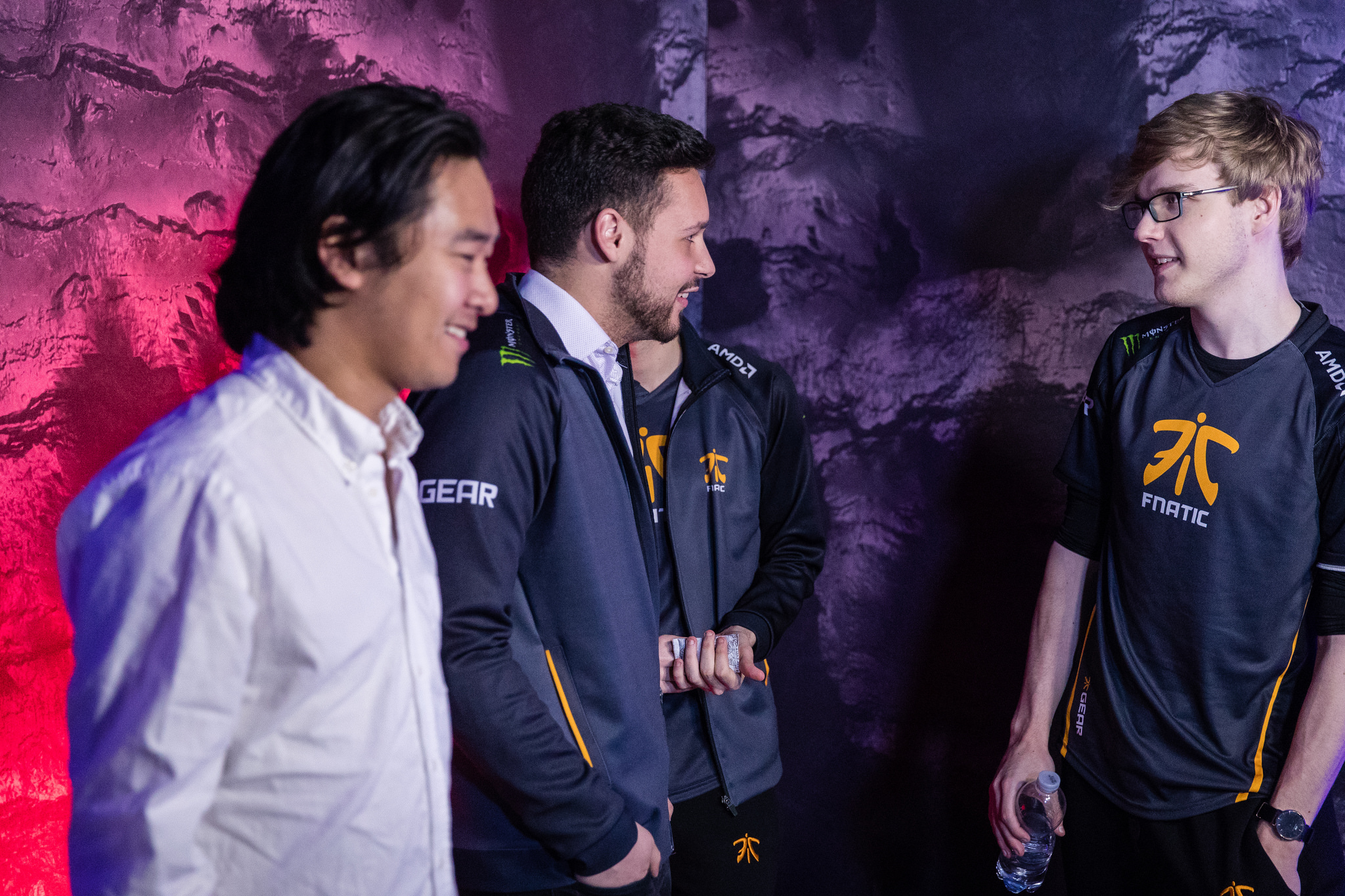 NiP, which previously had a League division for four years, is looking at purchasing the EU LCS slot of Fnatic Academy for $500,000, according to ESPN. If NiP are unable to secure the Fnatic Academy slot and roster, which recently saw its midlaner Yasin “Nisqy” Dinçer transfer to North American LCS team EnVyUs, the organization may be interested in purchasing the Challenger Series slot from Origen, the ESPN report says.

Fnatic Academy successfully qualified for the league on April 14, after defeating Giants in the 2017 Summer Promotion tournament after a convincing 3-0 victory.

All deals revolving around the purchases of LCS slots must be completed upon May 16, although NiP may be offered an extension as the organization has yet to sign any agreement with Fnatic, or the players.

The last time the organization fielded a team in the EU LCS, they were unable to qualify for the 2014 EU LCS Spring Split. Despite featuring players such as Erlend “nukeduck” Våtevik Holm and current G2 Esports support player Alfonso “mithy” Aguirre Rodriguez, the NiP roster was relegated to the Challenger Series by Team ROCCAT precursor Kiedys Mialem Team in the promotion series.