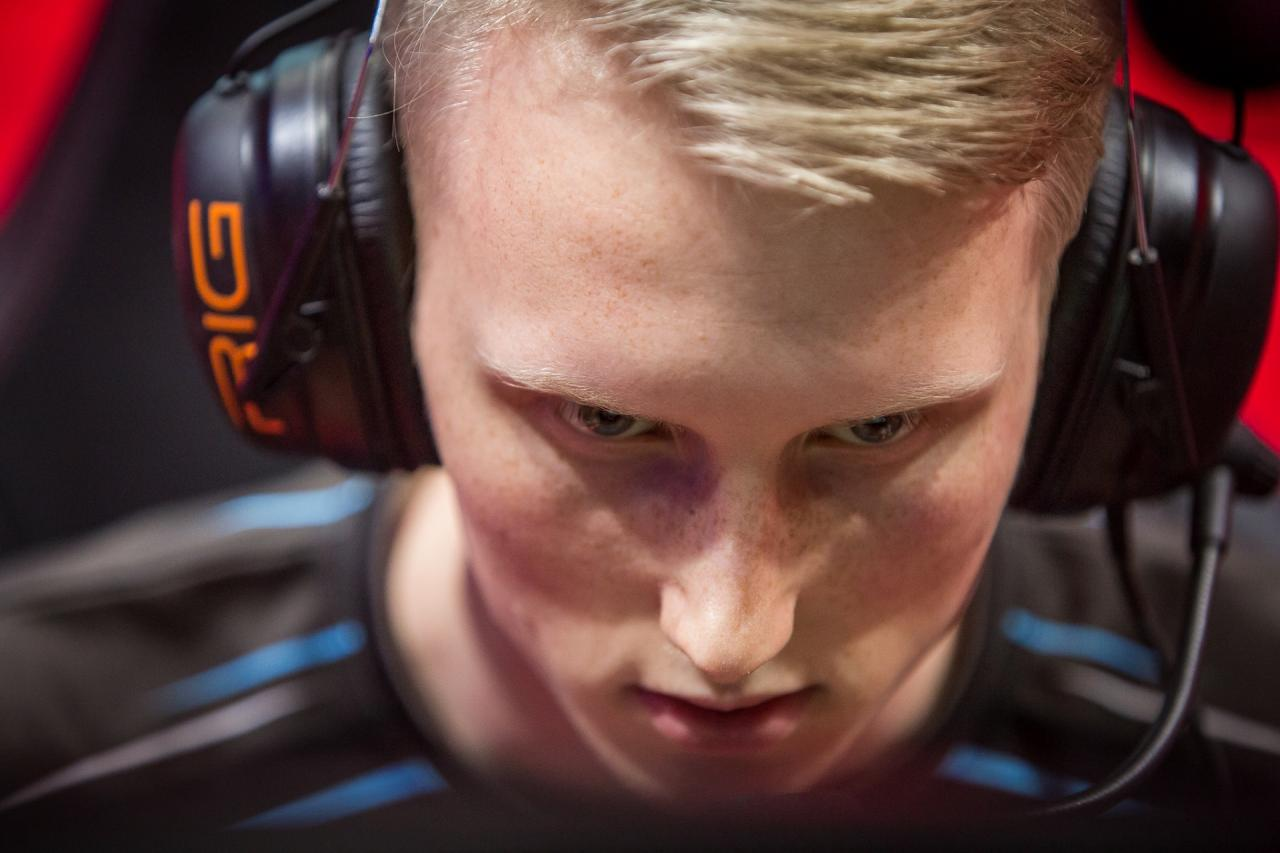 In December of 2014, prior to the start of Season 5, former Fnatic mid laner xPeke announced three players for the roster of his challenger team, Origen. The three players were Amazing, the former jungler of Team Solo Mid and Copenhagen Wolves, freshly-unbanned Mithy, former support of Lemondogs and Ninjas in Pyjamas, and a rookie ADC recommended by Rekkles himself. This ADC was Jesper “Niels” Svenningsen, at that time known as Zvanillan. For many of the audience, Niels was a new face to the scene. At the time of the Origen announcement, he had several highly placed accounts in solo queue, but there was more to this Dane than meets the eye.

In Season 3, Niels was a member of a few amateur teams, most notably the Danish side Intellectual Playground, which also featured Santorin. The team played in the WePlay International and Dreamhack Winter 2013. Both times they placed highly (second, third / fourth), but lost to the Season 4 SK Gaming roster minus nRated. Niels left to Team Kappa Prime in Season 4 to participate in the newly created Challenger Series tournament. SK swiftly picked them up, rebranding them as SK Prime. The team was defeated in the quarterfinals to NiP, but Niels showed strong laning alongside Sixx, as well as good teamfight positioning. Eventually, as with many Challenger teams, the team disbanded and Niels decided to not rejoin a team for the second half of the season.

Coming into Season 5, news came that Niels was to replace Rekkles in a Fnatic full of offseason turmoil. The Swedish ADC was going over to Elements, previously Alliance, leaving a gaping hole in the roster. However, the plans fell through, and Niels followed xPeke to Origen instead. The team steamrolled through the ranked 5’s ladder and reached the Spring Qualifiers. Niels controlled his lane alongside Mithy against the bot lane of Millennium Spirit, but wasn’t performing with the amount of impact that he is known for now. Despite that, Origen easily qualified for the European Challenger Series Spring league. They managed to almost go without a loss in the EUCS and auto qualified to the LCS by getting first place in playoffs.

Even though the team qualified, people wondered if it was only the lack of competition that made Niels and the gang look good. However, they started out better than expected and steamrolled everyone bar Fnatic for the first three weeks. Niels himself had amazingly strong performances all around. While they could never overtake Fnatic, and managed a few losses to mid-tier teams, they amassed for themselves a strong 2nd place finish and a semifinals bye to the playoffs. In the semis, they dismantled H2k in an impressive 3 – 1 to move on the the final boss, Fnatic in Stockholm, Sweden. In Sweden, Niels and the team managed to take 2 games off of the previously undefeated Fnatic before succumbing to defeat. Despite this, Niels provided a highlight worthy performance over the span of the series.

Looking back to when Niels first started in the Challenger scene and as his journey progressed through playoffs and the gauntlet, he has shown remarkable improvement. Going from just a reliable player on a team of veterans to that of a player who the team can mold themselves around, Niels established himself to be in contention for the title of the best ADC in Europe. He isn’t held down to just a carry style, but is also capable of being a more utility based ADC if needed. His champion pool is quite wide as well. He will play whatever his team thinks is best, no complaints. His teamfighting positioning is impressive, and his laning is consistently good, managing a 3.1 [email protected] and providing 26.6% of his team’s damage during the split.  With Worlds just around the corner, eyes will be on Niels to see if he can give the performance the team needs to get out of groups and possibly hoist up the Cup this October.