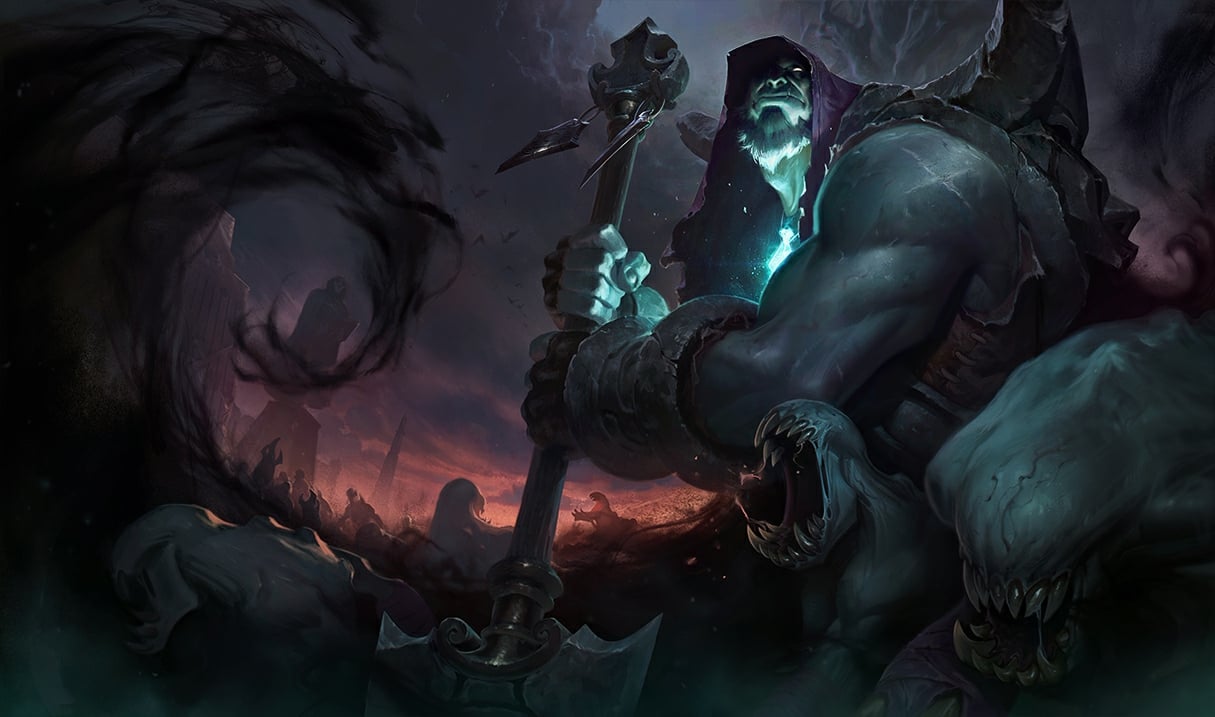 It has been a long time coming, but Yorick and Viktor are finally getting new skins in League of Legends—after years without one.

In a recent dev post on Riot Games’ Nexus website, Anna “SuperCakes” Donlan, a product manager at Riot Games, lifted the lid on a few upcoming skins planned for the “next 12 months.”

As well as Yorick and Viktor, SuperCakes confirmed that Cassiopeia and Illaoi will be receiving new skins, but didn’t give any details about the skins’ design.

These skins have been a long time coming. Yorick fans have waited nearly six years. His last skin, Pentakill, was released on June 22, 2011, and fans had hoped the champion would receive a new skin to celebrate his recent rework—but it never came. Cassiopeia last got a skin in 2013, Viktor’s last skin was also in 2013, and Illaoi hasn’t received a new skin since her initial release in 2015.

SuperCakes states in the dev post that champion popularity plays a major part in deciding which champion will get a new skin. As such, older champions sometimes get left behind in the decision making process. It is a business at the end of the day, and if Riot made a skin for a champion that is hardly seeing any play, chances are it won’t sell enough to warrant the cost of making it, regardless of how good the idea is.