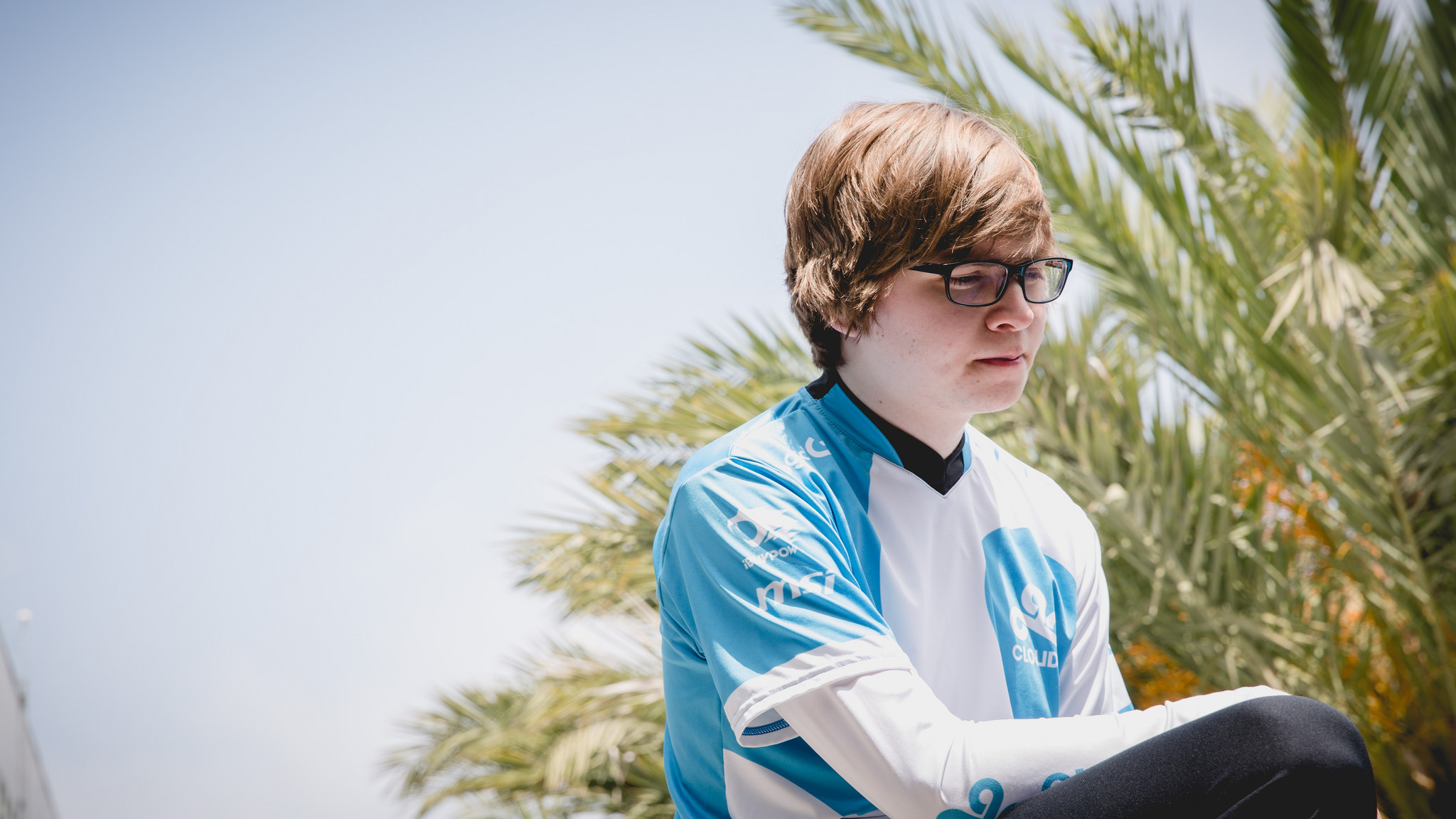 Week Five of the NA LCS was filled with drama as some of the league’s shoutcasters revealed their own tier lists ranking pro players from the best to the worst. The lists were met with a surprising amount of backlash from fans, pro players, and team management alike.

As some of the casters took to Twitter to defend their opinions, the community split down the middle—either siding with the casters or against them. The reality of the situation is that the lists aren’t just bad or good, they’re somewhere in the middle. As the LCS becomes more mainstreamed, it makes sense that the production would start to shift towards traditional sportscasting, a world where athlete tier lists of sorts aren’t a rare thing. The thing is, though, esports aren’t traditional sports, and they never will be, so there are distinct differences for what’s acceptable and what isn’t.

Why the tier lists are good

Great strides have been made in the movement to bring esports into the mainstream. Professional League of Legends, for the most part, has spearheaded the movement, and a lot of that is thanks to the shoutcasters and analysts on stage. Just like traditional sportscasting, the shoutcasters of the LCS add flare to the broadcasts to make them more entertaining, and their distinct personalities and expertise make them easy for the community to fall in love with.

Everyone is entitled to their own opinions, and in the cases of the LCS shoutcasters, their opinions are part of the reason that the broadcasts are so great to watch. These lists were very clear-cut displays of the casters’ opinions, and in any other sport, something like this would only breed competitiveness out of both the fans and the athletes or teams being compared. In that regard, the LCS is no different. It will be great to see the players prove the casters’ opinions wrong or prove them right and climb up or fall down the ladder accordingly.

It also keeps the casters accountable. If their rankings are ultimately more accurate than not, it means that their opinions are reliable, and knowing the broadcast team isn’t all teleprompters and yelling during big fights is a big deal. It would increase the legitimacy of their opinions, and more importantly, their predictions. On the other hand, if their rankings proved wrong time and time again, it would decrease their value as casters and would no doubt be a good indicator that it’s time for change. Having their opinions so publicly displayed forces the casters to research and keep themselves up-to-date as possible when it comes to talking League.

Sportscasting has worked well for decades, and the personalities’ fan bases have remained in-tact and thriving the whole time. Because of that, it makes a lot of sense that esports shoutcasting would mimic some sportscasting practices from time to time—like ranking teams or athletes by how good they’ve performed that season. Unfortunately, though, when ESPN ranks NFL teams, ESPN isn’t owned by the NFL.

But Riot runs the broadcast, the game, and the competition itself. The casters represent Riot’s voice on the broadcast, and when those same individuals release polarizing opinions like these tier lists, it can easily be perceived as Riot’s opinion on the matter rather than the casters’. Things start to get really blurry when suddenly it sounds like, “Riot says this player is better than this player.” Why? Because Riot runs the show, and Riot’s word is law.

As such, the official opinion could dictate the norm. That’s a dangerous road to travel. Don’t get us wrong, we’re almost positive that wasn’t the intention of the casters. They’re just on-screen personalities excited to share their individual opinions. But because of the nature of the beast, it can’t be treated the same as traditional sportscasting.

On another note, the lists are almost entirely stats-based, and there’s a lot of gray area surrounding the stats of pro League. Even though Echo Fox’s Henrik “Froggen” Hansen had an insanely high KDA, damage-per-minute, and creep score, he stilled played like dirt in his Malzahar game over the weekend. Between bad positioning and bad decisions, he got caught or caused his team to get caught on multiple occasions. Good players have bad games, it happens, but this is a very good example of why stats can only be taken with a grain of salt. For ADCs alone, there are a ton of factors at play that can’t be recorded with stats, such as their reliance on their support, how many resources their team allows them to take, and how much peel they’re given in teamfights. League is a team-based game, and solo statistics will never accurately reflect that.

There are exciting aspects of these tier lists, but they’re met with a couple very obvious issues. This is good news, though, because it means with a little fine-tuning, these tier lists can be a very good thing for the future of LCS broadcasts.

There are a couple options. Perhaps have a group of two or three casters that each have their own list for each role, rather than focusing on only one list per role, and then have the casters debate with one another on whose list is more accurate—or even have Twitter followers vote on which list is the best. This would really drive home the fact that each caster’s opinion is just that—their own opinion.

Either way, there are clearly problems with the way the list was presented. Next time around, here’s hoping Riot can do better.