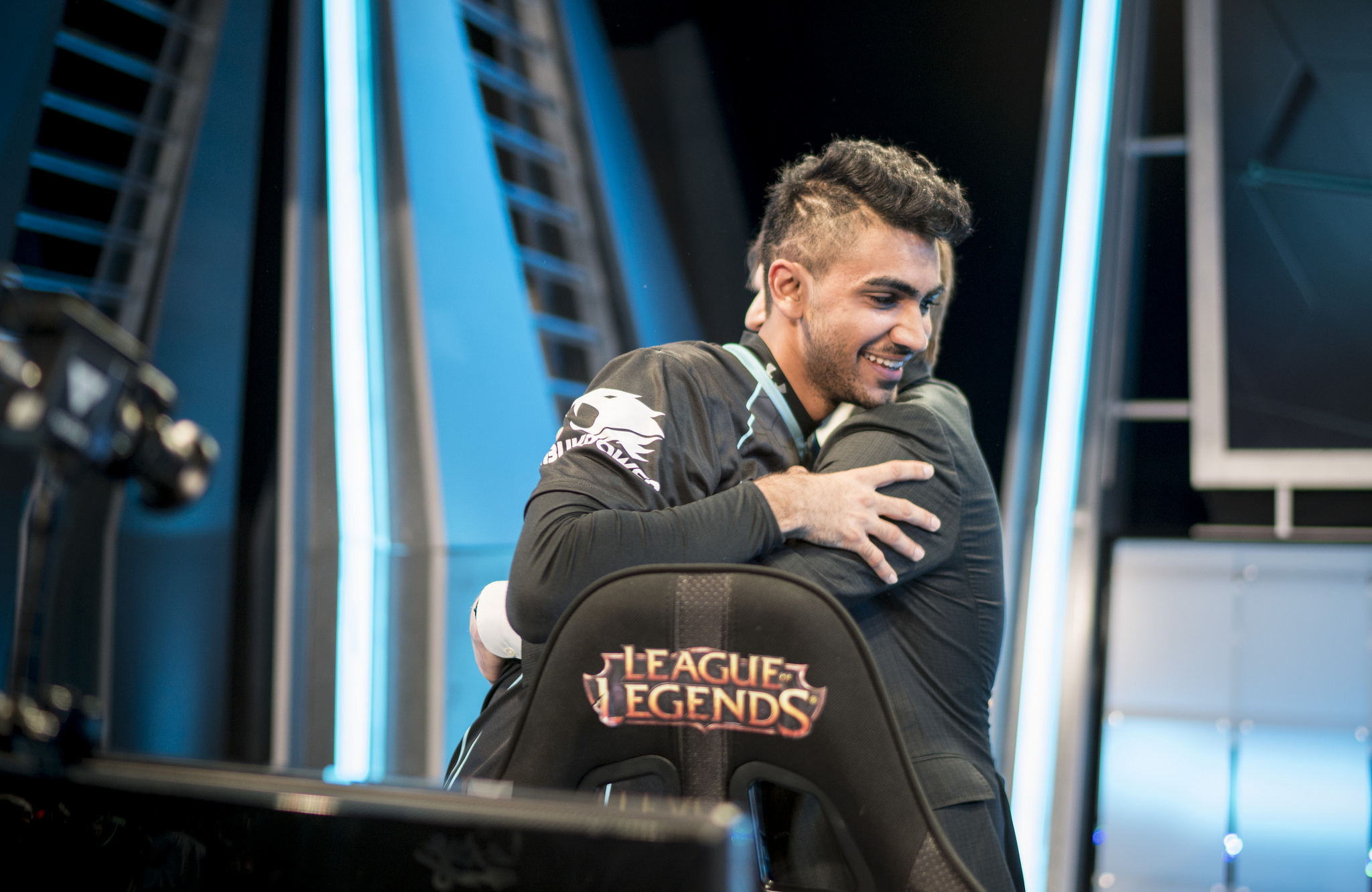 IEM Katowice is over but the League of Legends action is not, as the North American League of Legends Championship Series is returning this weekend. Over the break, we saw Counter Logic Gaming (CLG) struggling to perform on the big stage. While going into IEM on a high note following their victory over Immortals (IMT), the team has failed to find a player that could step up. On the other hand, we saw Team Solo Mid (TSM) perform above expectations, reaching the semifinals and showing that they are not a team that we should count out in the race for the top spots just yet. Who will step up this week? Let’s take a look at the ” Players to Watch” for this week of the NA LCS.

The best performing ADC in North America this year, WildTurtle is currently sitting 16 kills above the next ADC in the LCS, this coupled with a giant 9.6 KDA has definitely made this player a big contender for one of the best players of the split. Yet coming into this week, we are faced with a question: Will he manage to keep up his stellar performances or has the break from competitive play left it’s marks on the player?

This week, Immortals will be facing off against the struggling NRG Esports (NRG) and Team Dignitas (DIG), giving WildTurtle a chance to regain his confidence and prepare for the last week of the league.

After a very underwhelming performance at IEM, Counter Logic Gaming will be looking to bounce back this week. While, Darshan might not be one of the best top laners in the world, he has proven to be one of the best in North America. Therefore, we should once again be looking at him to step up and lead Counter Logic Gaming to a victory over both Team Liquid (TL) and EchoFox (FOX).

Coming into this week, Counter Logic Gaming will really be tested, playing against two teams that have risen above the rest over the course of the season. Team Liquid has repeatedly shown that their jungle and bot lane are among the best in the region and EchoFox with their full roster look like one of the most dominant teams in the league.

NRG has been struggling in the last few weeks of the NA LCS Spring split. Being stuck in the middle of the table, the team should be looking at their best performing player so far to step up and help the team separate themselves from the rest of the pack. While the well known mid laner is on average behind his opponent in gold at 10 minutes, he still outputs a staggering 34.9% of his team’s damage.

Counter Logic Gaming has already showed us that the Immortals are in fact mortal and can fall. GBM stepping up, coupled along with NRG’s great in-game decision making might be enough to take the win off of the league leaders, and would definitely give them a chance to beat the rising Team Liquid.

Feel free to share your opinion on this week’s picks for the” Players to Watch” and make sure to follow us here at eSports Guru for all your League of Legends and general eSports needs.