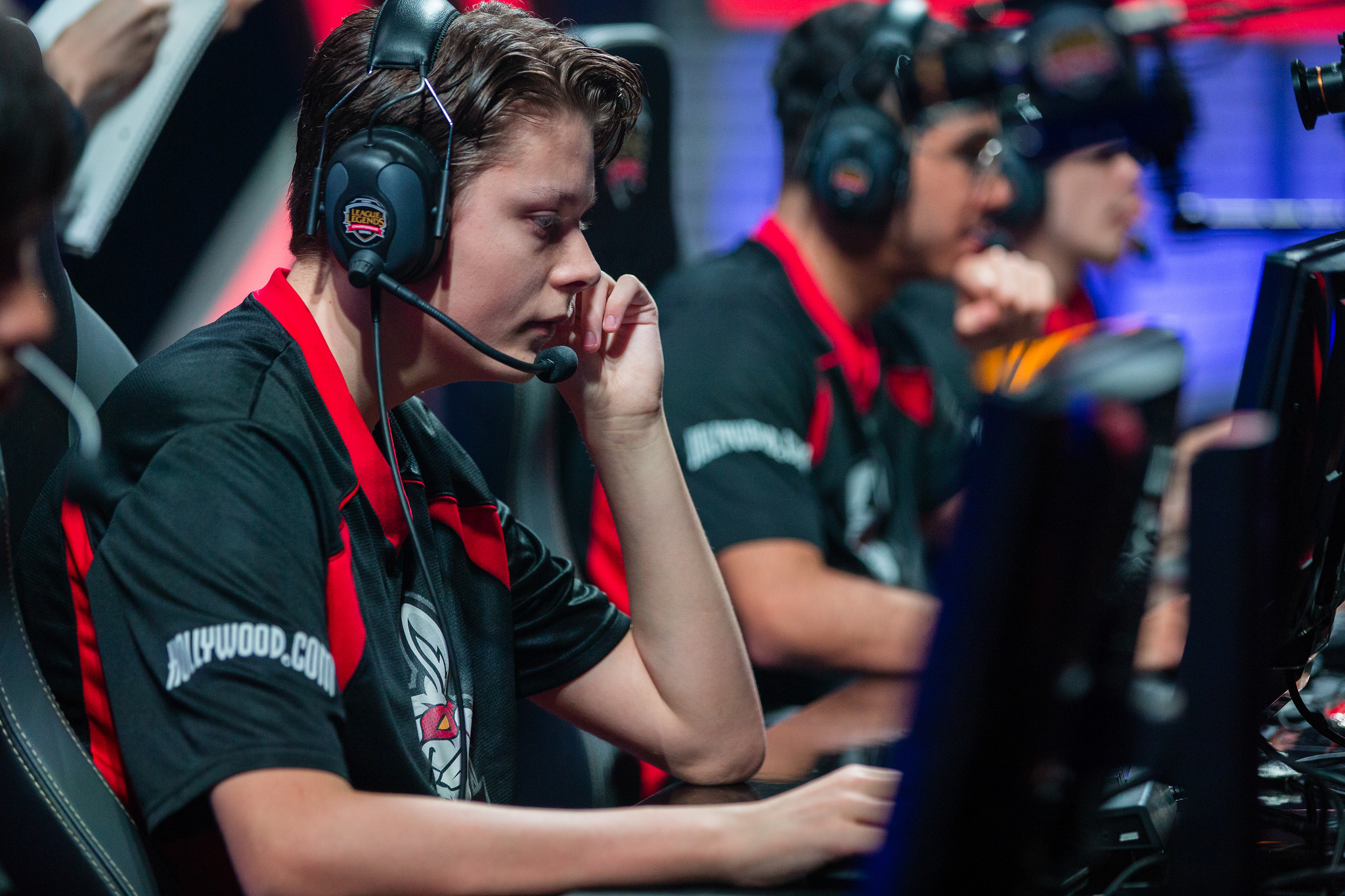 The deal was struck in the early hours of Sunday morning by the staff of ad hoc gaming. The company plans to partner with XMH, a Leipzig brand for gaming laptops and PCs that has experience in esports.

Misfits’ CEO, Ben Spoont, said in a statement that the team had “many interested parties” but ultimately decided that Mysterious Monkeys presented the best overall offer.

As part of the deal, the organization will sign the entire Misfits Academy roster for the upcoming season, the team confirmed in a press release.

Misfits have welcomed the move and look forward to facing the organization’s former roster in the EU LCS Summer Split.

Mysterious Monkeys were the German League champions and had a team in the EU Challenger Open Qualifiers under the same name. With the purchase of the LCS spot, the challenger team will now be rebranded to “Euronics Gaming.”

The winners of that tournament will advance to the EU Challenger Series for the Summer Split.