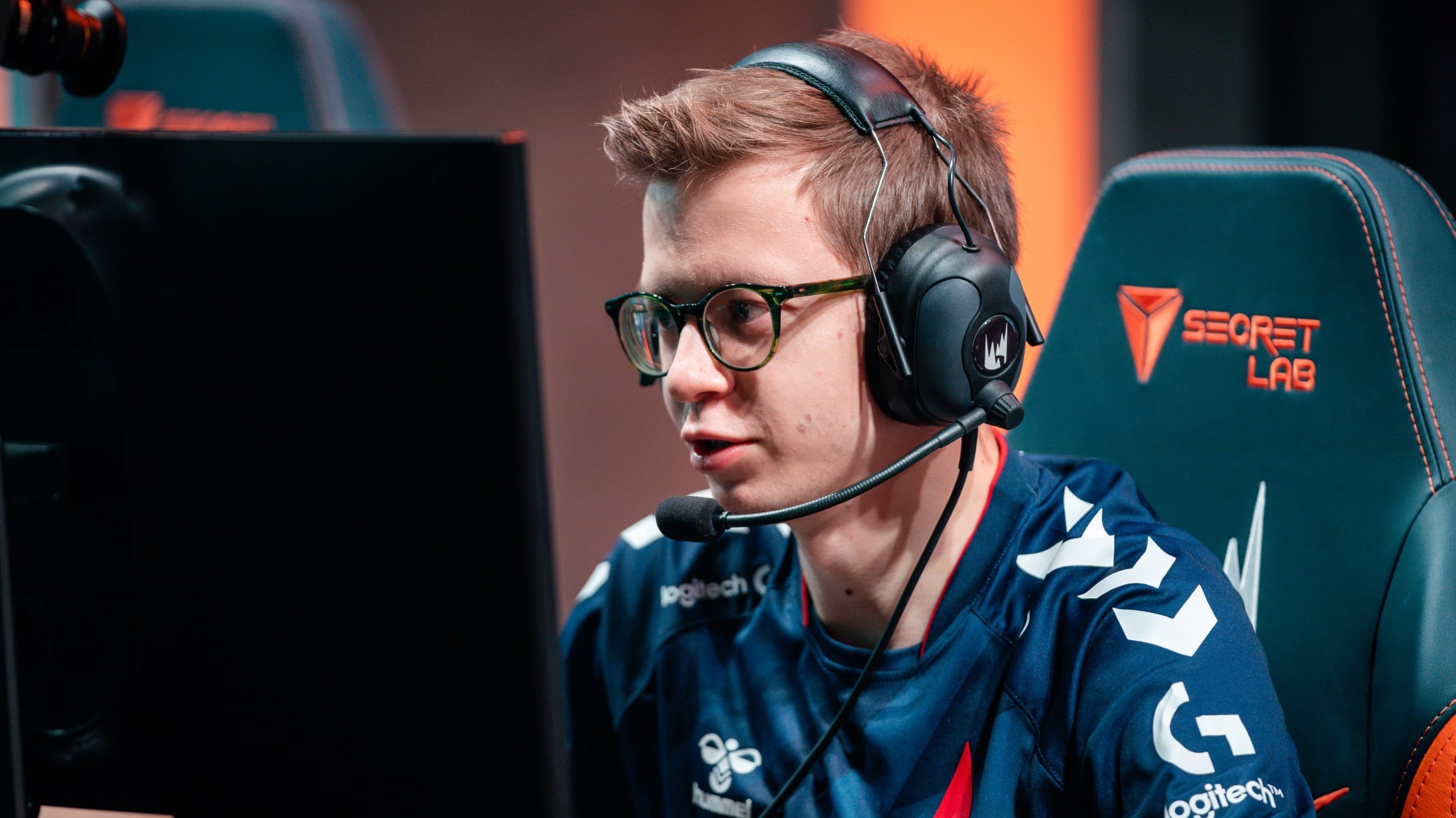 Misfits Gaming will be fielding a different roster for week six of the 2022 LEC Summer Split.

The European squad is bringing in Zanzarah from League of Legends academy team Misfits Premier for the upcoming weekend of competition. The Russian will, naturally, take the place of Shlatan, who has been starting regularly for Misfits this season.

“I really trust in my coaching staff decision and wish them good luck in this week,” Shlatan said today on social media. Misfits are currently sixth in the 2022 LEC Summer Split, tied with Fnatic and Astralis. Last week, the team lost both of their games, putting an end to a five-game win streak.

Misfits Premier having been performing equally as average in the 2022 LFL Summer Split. The academy team are fifth in the standings alongside Karmine Corp. Both teams have an 8-8 record and have still yet to secure a spot in the playoffs.

Shlatan has had an underwhelming split in the LEC. He’s outside the top five junglers in terms of KDA and kill participation, with 2.4 and a 66.4 percent, respectively, according to a League stat site Oracle’s Elixir. Zanzarah, however, hasn’t performed well either in the French league, recording 2.5 KDA and a 67.7 percent kill participation in the 2022 LFL Summer Split.

Misfits will play their next match in the LEC against Rogue on Friday, July 29.