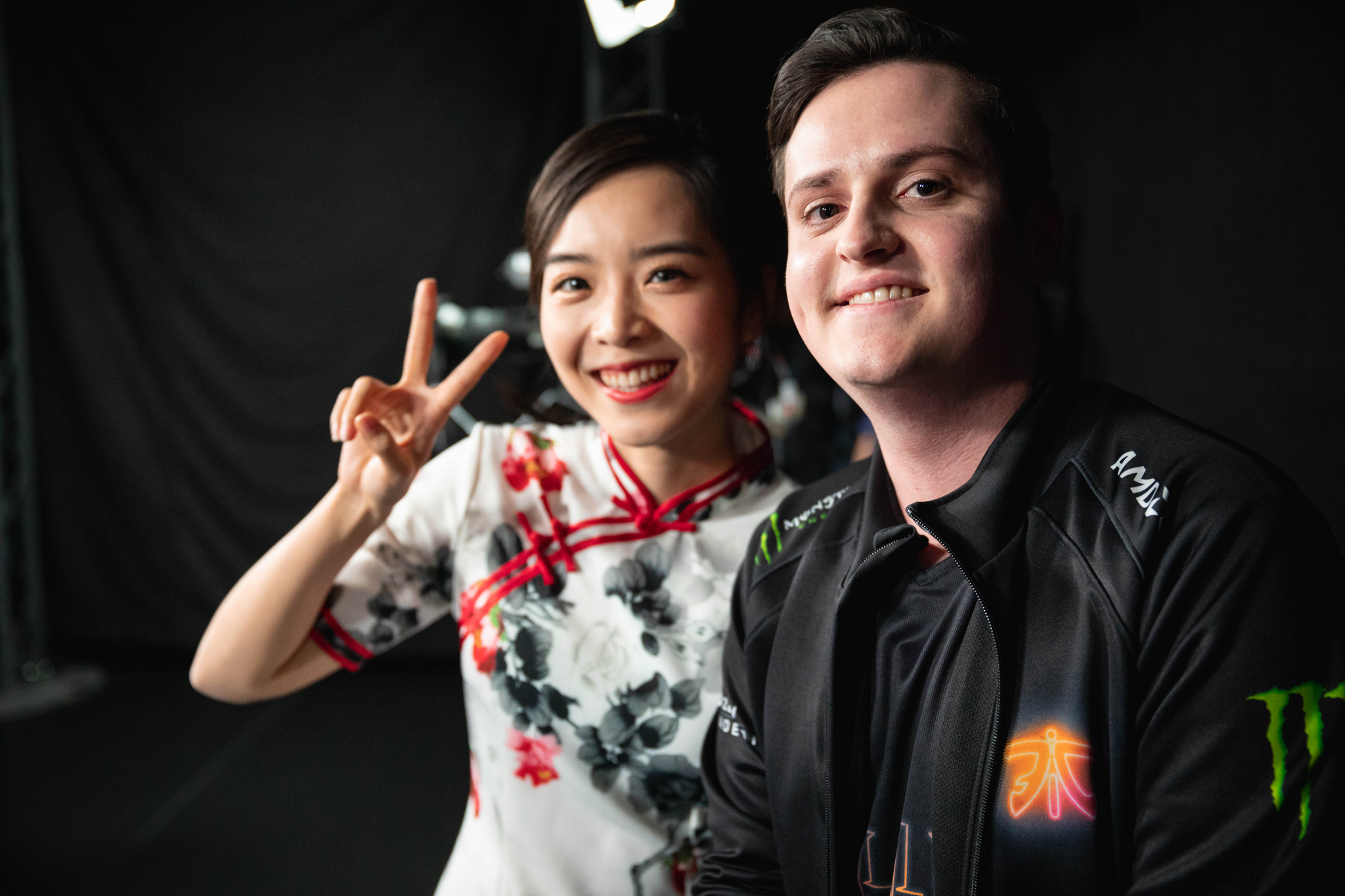 Paul “sOAZ” Boyer, one of the most veteran players in League’s competitive history, is joining a new organization for next season. After rumors about his move circulated earlier this week, the French star is confirmed to be Misfits’ starting top laner, the organization announced today. The move is still pending Riot Games’ approval.

Shortly before Misfits’ announcement, Fnatic published a video about sOAZ’s departure on YouTube. Fnatic highlighted his five EU LCS titles, three of them in his first phase with the team before 2015 and the other two after arriving in early 2017 from Origen.

With Misfits, sOAZ joins the third biggest organization in his career since he left Against All Authority in 2012. Between 2015 and 2016 he played for Origen, an organization that has returned to the new League European Championship. After a miracle run from Challenger Series to the Summer Split EU LCS Finals, he even reached semifinals at Worlds in the first year.

After a horrible year in 2016 with Origen, sOAZ was one of the risky signings for Fnatic in 2017. That year didn’t go as smooth as it could have, overshadowed by rivals G2 Esports, but Fnatic managed to make it to the World Championship and even reached quarterfinals after a miracle in the group stage. This year has been completely the opposite for sOAZ—he won both Spring and Summer Splits even though he had to share time in the top lane with Gabriël “Bwipo” Rau.

SOAZ will now play for a team that has the potential to contend for the title. With jungler Nubar “Maxlore” Sarafian renewing his contract and Febiven confirmed in the mid lane, the team is now looking only for a support. According to the earlier report this week, Jesse “Jesiz” Le could move to the head coach position and Mihael “Mikyx” Mehle could be leaving the organization.

It is hard to imagine sOAZ improving his trophy case, but the French player said he is still hungry and Misfits is the perfect team for another title.