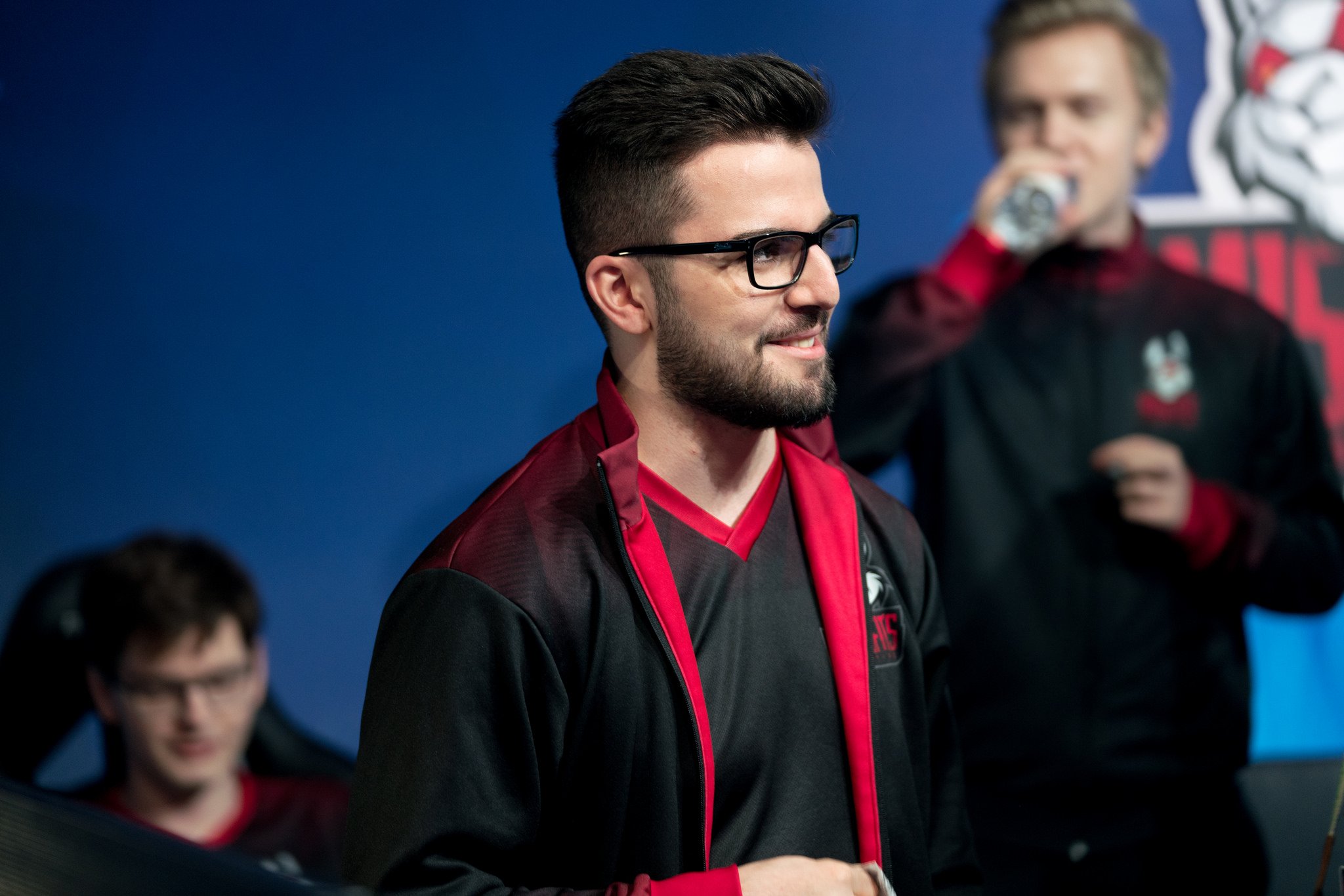 Nubar “Maxlore” Sarafian, Misfits Gaming’s in-game leader and jungler since the end of the 2017 Spring Split, has just signed on to remain with the team for another three years, according to Misfits’ announcement today.

Since his signing last year, Maxlore has become the face of the Misfits roster in the eyes of the fans. He was there when the team nearly beat three-time world champions SK Telecom T1 in the Worlds quarterfinals in 2017, and he’s usually who the Riot broadcast team brings in for post-game interviews and guest appearances after the EU LCS games have finished for the day. He’s a fan-favorite player, and the fact that he’s locked into a three year contract should make a lot of those fans happy.

“Maxlore has been a fundamental part of the team and we’re excited to begin our new chapter in the LEC with him by our side,” Misfits said in its announcement.

Alongside Maxlore’s re-signing, Misfits bot lane carry Steven “Hans Sama” Liv will remain on the team, too. With those two slots confirmed, as well as mid laner Fabian “Febiven” Diepstraten and top laner Paul “sOAZ” Boyer, only one spot on the starting roster remains to be confirmed—the support.

Three of these four players, being Maxlore, sOAZ, and Hans Sama, were some of the league’s top-tier talent during the 2018 season, and Febiven was largely regarded to be the best player on Clutch Gaming, bar none. Needless to say, the potential support player has some high expectations to meet when the 2019 season begins this January.