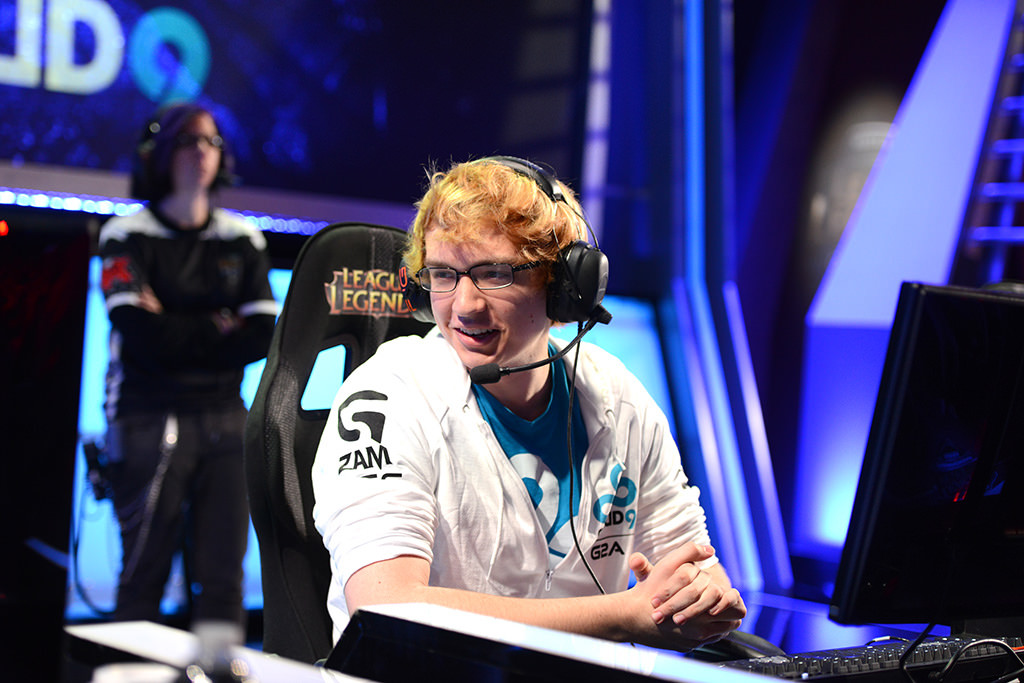 William “Meteos” Hartman, the former jungler for Cloud9, will be replacing Rami “Inori” Charagh on the active roster for Phoenix1 in week five of the North American League Championship Series (NA LCS), the organization announced today.

According to Phoenix1’s Facebook post, Inori went back home to Vancouver to “take care of a personal matter.” Needing a fast replacement, Meteos was willing to fill in for Phoenix1 this week, who is currently tied for fourth in the NA LCS at 4-4. Losing Inori, who has a 71 percent kill participation rate, could potentially be a big loss to the teamwork Phoenix1 has built up so far in this split.

Meteos has not played competitive League of Legends since the 2016 World Championship, where he was heavily criticized for his play and eventually replaced by Juan “Contractz” Arturo Garcia on Cloud9. Meteos, however, will get his chance at redemption this week, as Phoenix1 is scheduled to play against Cloud9 on Sunday, Feb. 19.

EDIT (5:00 p.m. EST): Meteos has officially been traded to Phoenix1, according to a report on theScore. Riot confirmed with theScore that Phoenix1 “purchased/acquired [Meteos’s] contract from C9.” More details will be added as more information becomes available.

How do you expect Meteos to perform in his return to competitive play? Let us know by tweeting us @GAMURScom.