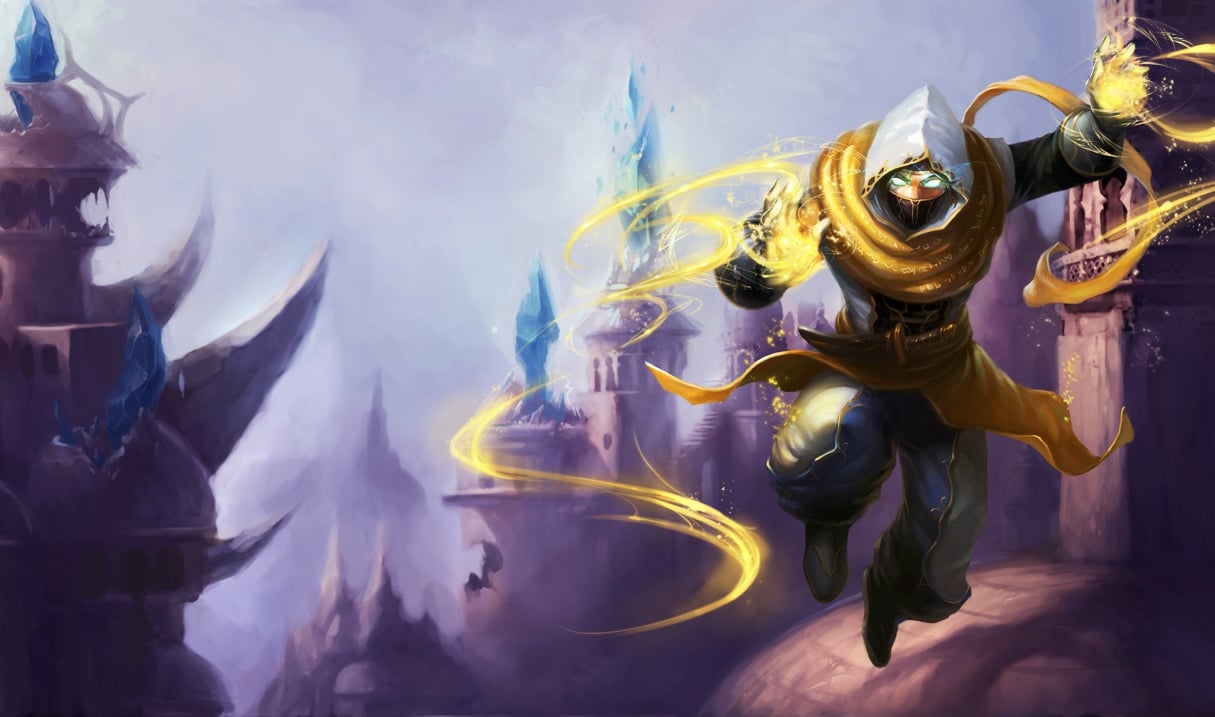 Changes to Heimerdinger and Rammus aren’t that far away, but fans of Malzahar might need to wait a little longer, if a recent dev post on the official League forums is anything to go by.

Riot’s core gameplay lead designer, Andrei “Meddler” van Roon, said that the updates for Rammus and Heimerdinger should be ready to go in Patch 7.10.

Malzahar’s update, however, may take a little more time to flesh out. Riot is looking at possibly implementing the changes by Patch 7.11 but Meddler stressed that it might take a bit more time to work on.

Riot is looking to mainly focus on Malzahar’s ultimate ability as part of the champion’s mini update. The change will split the damage of his ultimate between the pool created under his target and beam that connects his target and himself to give the champion better counterplay when there are multiple enemies around.

Currently, Malzahar’s main focus in teamfights is to catch out an enemy ADC or damage dealer, then use his ultimate to stun them to allow his team the chance to engage without a threat available. This, however, also makes Malzahar a sitting duck who can be dove on in retaliation. With this change, Malzahar would be a threat to the entire team rather than a single target, making him a lot more effective.