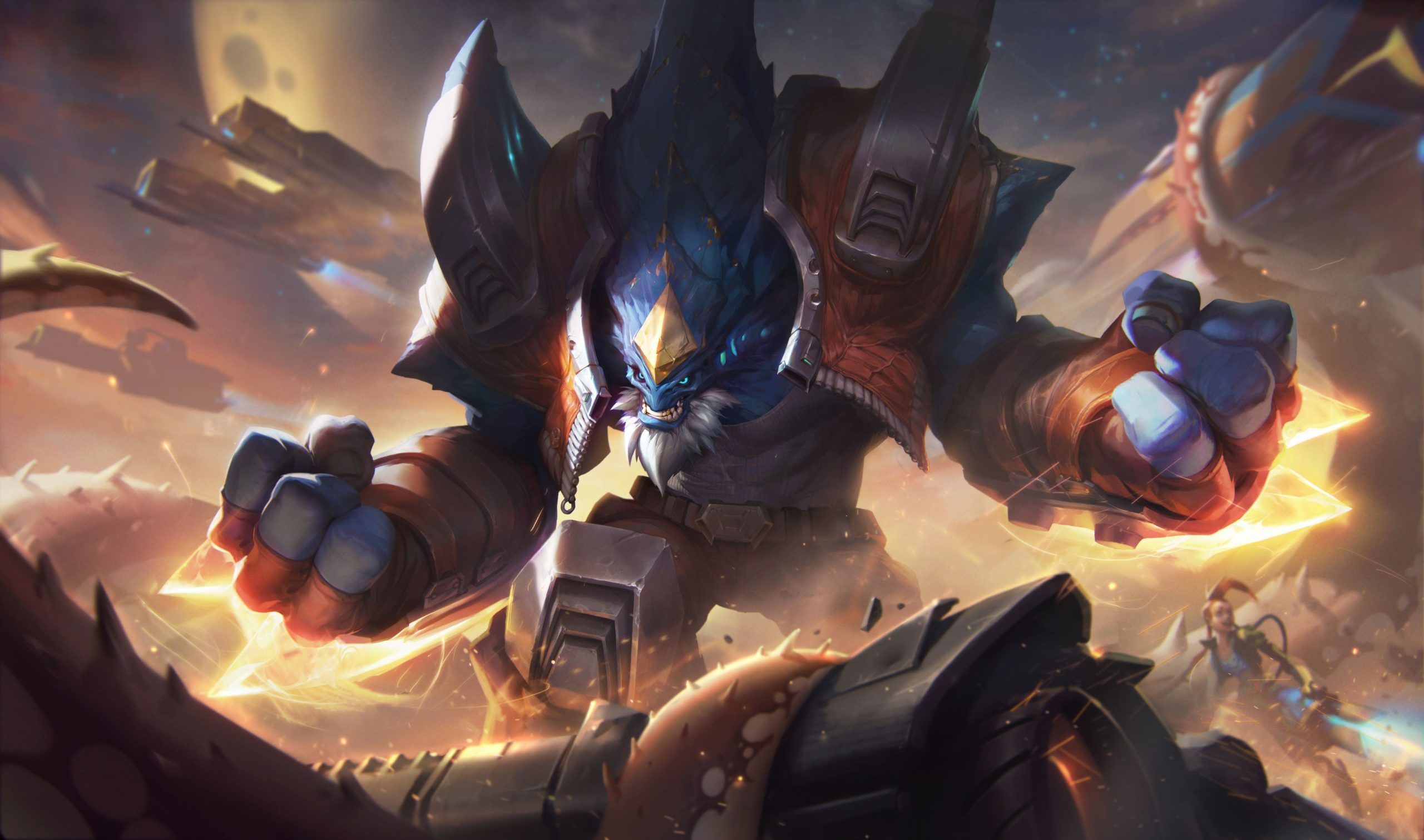 A long-awaited Malphite update is on the cards at Riot HQ, top League of Legends developer Ryan Mireles has confirmed, but the Shard of the Monolith rework may look a little different from what players are expecting.

According to Mireles, who runs all things League gameplay in the Riot dev squad, any potential Malphite rework will likely target his design and animation over gameplay.

“I do think Malphite probably needs a visual update or art and sustainability [makeover] at some point,” the lead dev said on Reddit on July 27.

That would be instead of a full-blown visual and gameplay rework, which most League players have expected for the vintage champion. The Monolith’s abilities and gameplay loops are rock-solid though, Mireles said. Instead, it’s just decade-old animations and graphics holding the character back.

“His kit is simple, but it’s still fun and works well,” the League designer explained, before adding he believes it’s “okay to have simpler champions in the game” too.

Malphite has been absent from the League meta for years now. The Monolith has a 47.72 win rate, according to stats page U.GG, and appeared in just 2,716 matches in the ongoing patch cycle, 12.14, which began on July 27.

For reference, popular pick Darius was selected over 1,120,000 times and was banned in nearly 30 percent of matches. Malphite had a 3.2 percent ban rate.

While Malphite is far from the bottom of the barrel when it comes to League popularity in Season 12⁠—that honor goes to Aurelion Sol⁠—the rock-solid champ is quickly coming up on its 13th birthday. Riot added Malphite to their franchise’s now-ballooned character roster in Sep. 2009.

The Monolith has been updated (several buffs) just once so far this year.

Dot Esports expects Malphite to get the ASU treatment once Riot finally gets around to updating his design. The devs have said that kind of update will “bring the champion closer to modern expectations” and make sure the champion fits into “current art and visual standards.”

Ever-popular mage Ahri will be one of the first League characters to get an art and sustainability update. She was also partially reworked in February.