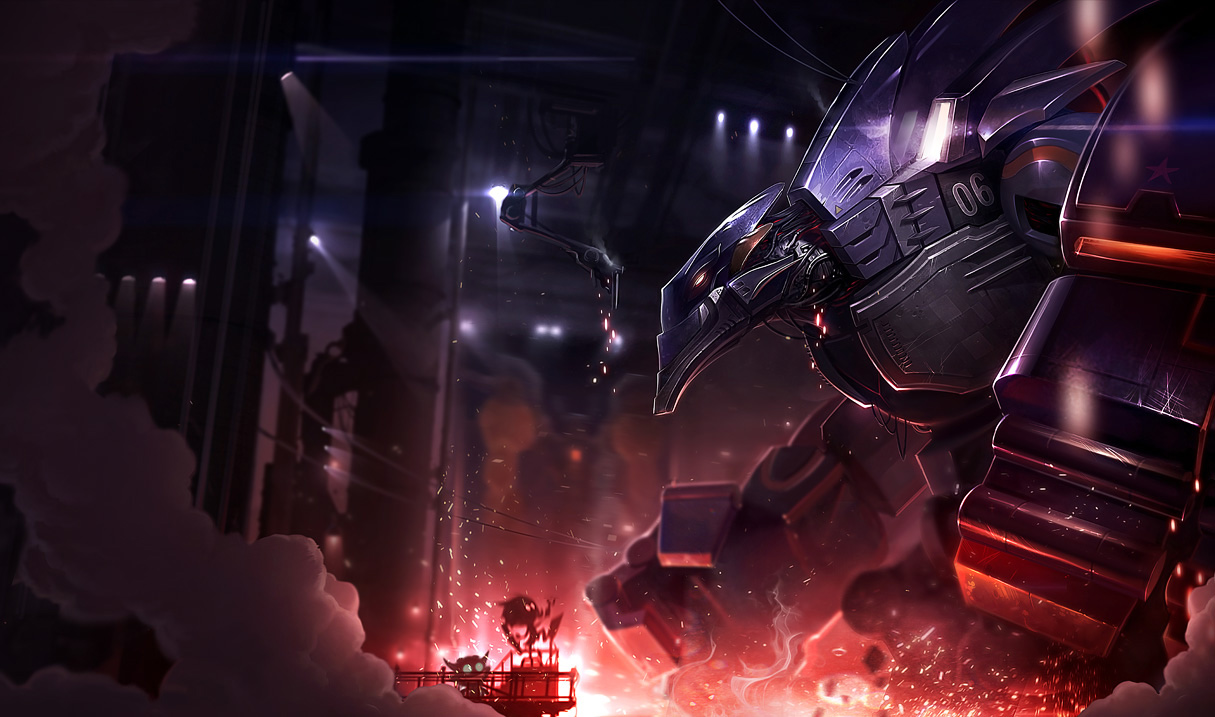 For the first time in a long time, Malphite is going to get some major changes. He’s one of the game’s most boring tanks, and although this week’s PBE changes aren’t a total redesign of his kit, they’re at least something.

When the vanguard tank update rolled around in April, many League of Legends players were a little disappointed when Malphite wasn’t on the list for an update. After all, one of the major goals of Sejuani’s update was to get rid of her utter reliance on her ultimate ability. Malphite is essentially only useful for when he can press R. Nonetheless, he was absent from the list of updated tanks.

Fans of the big guy will be delighted to know that the changes for Malphite on the PBE right now are significant enough to make him a little more interesting. Unfortunately, they’re probably not going to be enough to make him as fun to play as Sion, Sejuani, Zac, or Galio. It’s also unlikely that they’ll suddenly make him a meta pick, but ol’ Malph will take what he can get at this point.

Most of the changes revolve around his Q, Seismic Shard. The cooldown of eight seconds at all ranks is being raised to start at 11 seconds and land at seven seconds at max rank. Oh, and it’s going to deal a lot less damage. A lot less. At the first rank, it’ll only be 10 less damage, but at max rank, it’s going to deal 90 less base damage. This is essentially a nerf, but that’s not all it’s getting.

In the game right now, the movement speed steal on the ability starts at 14 percent and scales up to 26 percent movement speed. After these changes, it will stay at 25 percent at all ranks, which is a huge buff to his early game. It essentially turns the purpose of the ability from harassing lane opponents to slowing them down to set up ganks.

Alternatively, this actually opens up the door for jungle Malphite, because his ganks will be much more meaningful. This is a neat change, but it also means that he’ll have a much more difficult time dealing with ranged laners. He’s possibly the only vanguard tank in the game with no hard, lockdown crowd control abilities outside of his ultimate. This hampers his ability to lock ranged lane opponents down to counter their harass, and without his Q, it’s going to be even worse. This also means that Malphite’s first maxed ability will likely shift to his Brutal Strikes or his Ground Slam.

Speaking of Brutal Strikes, that ability is getting a rather large buff. Right now, it gives Malphite 15 percent bonus armor. After this buff, that bonus will triple to 45 percent while his passive Granite Shield is active. Let’s put that into perspective. If he hits 200 armor, which would be around mid game, then this passive would give him 90 more armor while his shield is up. That’s more than a full armor item, and it only goes up as the game goes on. Combine that with his armor scaling W and E, and you have one of the highest late-game scaling tanks in League.

These changes are set to arrive with the next patch, which should be next week. Expect to see a few more Malphite picks in your solo queue games, but don’t hold your breath, he’s still pretty boring.