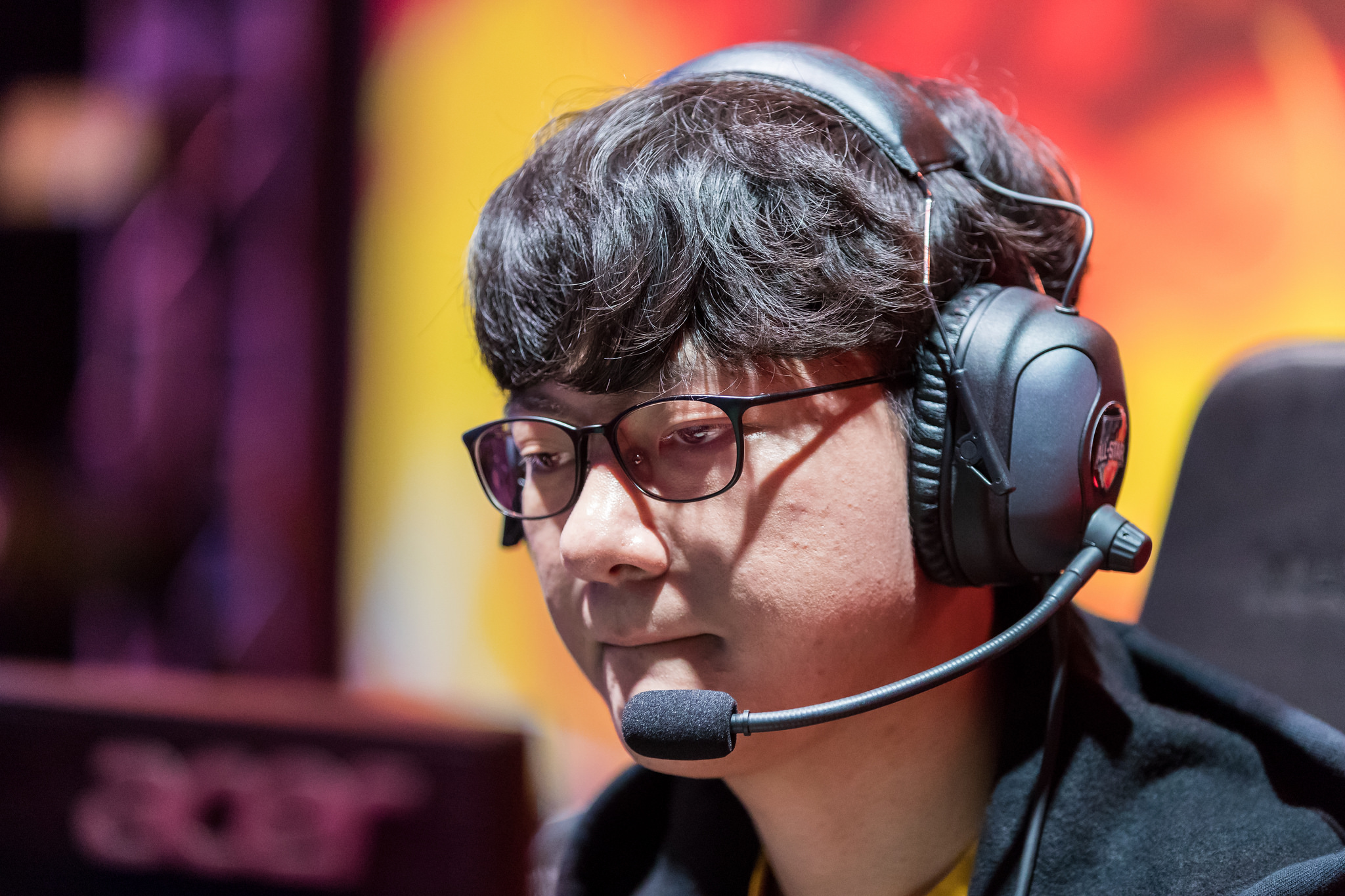 The North American League of Legends circuit will feature one of the biggest names in the game’s history next season.

Hong “MadLife” Min-gi, who is commonly regarded as the most influential support player of League’s early competitive history, has joined North American Challenger Series team Gold Coin United. The move for MadLife comes roughly three months after CJ Entus, the team which the support player competed with for four years, were relegated from the top competition in South Korea, League Champions Korea.

MadLife’s was lauded in the first few years of his career for the impact he had on seemingly every game he played. This was particularly true on skillshot-based support champions like Thresh. No matter how hard his opponents seemed to try, he’d always be able to land his skillshots. These performances in turn earned him a multitude of nicknames and catchphrases among the English-speaking community. Of them, “MadLife is God” became by far the most popular.

The addition of MadLife also means that Gold Coin United has a full roster ready for the upcoming season of the North American Challenger Series, 18 days after the team announced that it would partake in the league.