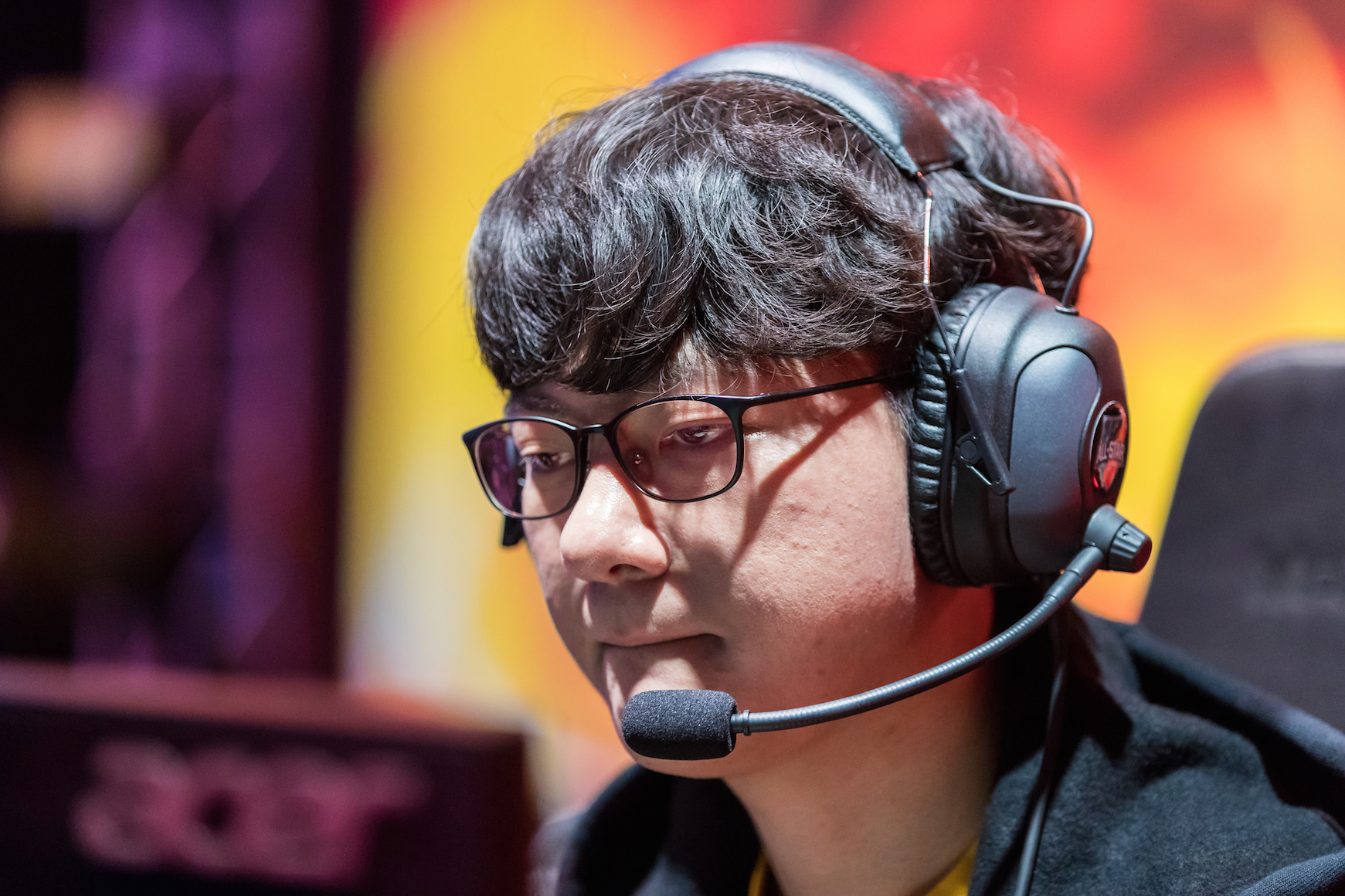 One of the best League of Legends support players to ever come out of Korea is preparing for his first season in North America—but he won’t be playing in his team’s debut match.

The player wrote on Twitter that due to a delay in the processing of his visa, he was still in Korea and would not make it to the U.S. in time for the match. His replacement has not been named, but Ryan “Whyin” Karaszkiewicz is registered as a substitute support player for the team.

MadLife left CJ Entus last season after the team was relegated from the LCK following a five year career in Korea that saw him appear at multiple IEM and All-Star events, and reach the final of the Season 2 World Championships.

The team formed after the purchase of NRG Esports’ spot in the Challenger Series and is coached by Choi “Locodoco” Yoon-sub, formerly of TSM. With a strong lineup of Colin “Solo” Earnest, Lucas “Santorin” Tao Kilmer Larsen, Kim “FeniX” Jae-hun, Richard “Rikara” Oh, and MadLife the team are a favorite to make it out of the Challenger Series this year.