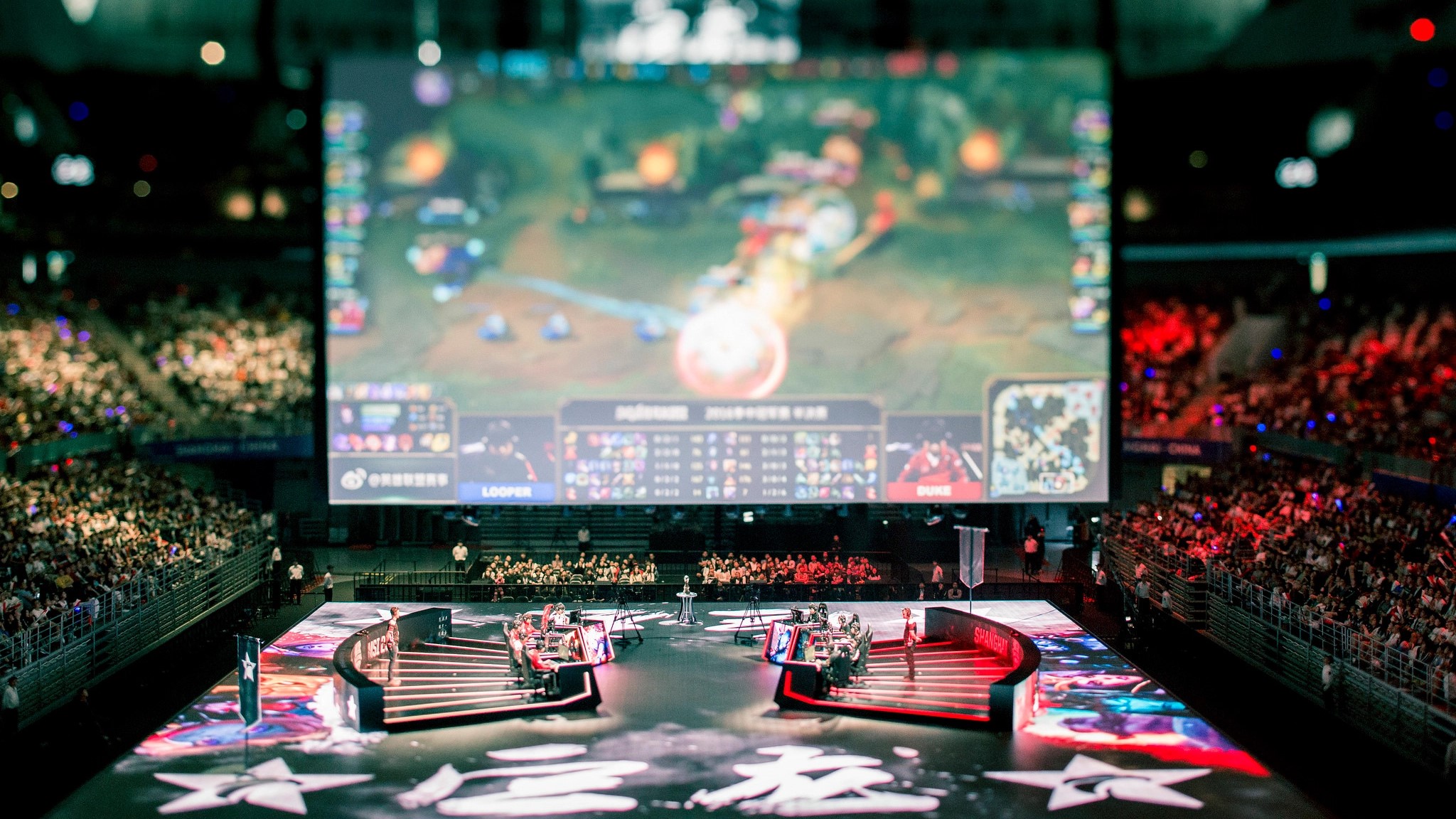 To keep COVID-19 from spreading and “protect the health and safety” of its players, coaches, team personnel, and staff, the LPL (League of Legends Pro League) is moving the 2022 Spring Split online for the remainder of the regular season.

From March 15, games will be played remotely amid concerns the virus will spread throughout the league. LGD and WE will play from their respective stadiums in Hangzhou and Xi’an but every other team will compete from home.

The regular season of the Spring Split kicked off on Jan. 10 and it’s expected to run through until March 25. A date for the playoffs has yet to have been announced, but if the previous year’s schedule is anything to go by, it should start several days after the regular season. The playoffs, however, could be delayed following this new development.

The top seven teams in the standings will move on to the playoffs, and the winner will represent China at the Mid-Season Invitational. As it stands, Victory Five, Royal Never Give Up, Weibo Gaming, JD Gaming, EDward Gaming, LNG Esports, and Top Esports are in line to qualify.

The move online follows the news that OMG was required to carry out a 14-day home quarantine on March 9. After “thorough discussions,” the LPL postponed the team’s last remaining regular-season matches.

Elsewhere, teams in the LCK, Korea’s regional league, have also been affected by COVID-19. Over the last several weeks, numerous players have had to quarantine, leading to teams fielding substitutes. In the last week alone, players from Fredit BRION and Liiv SANDBOX have missed crucial matches due to the virus.