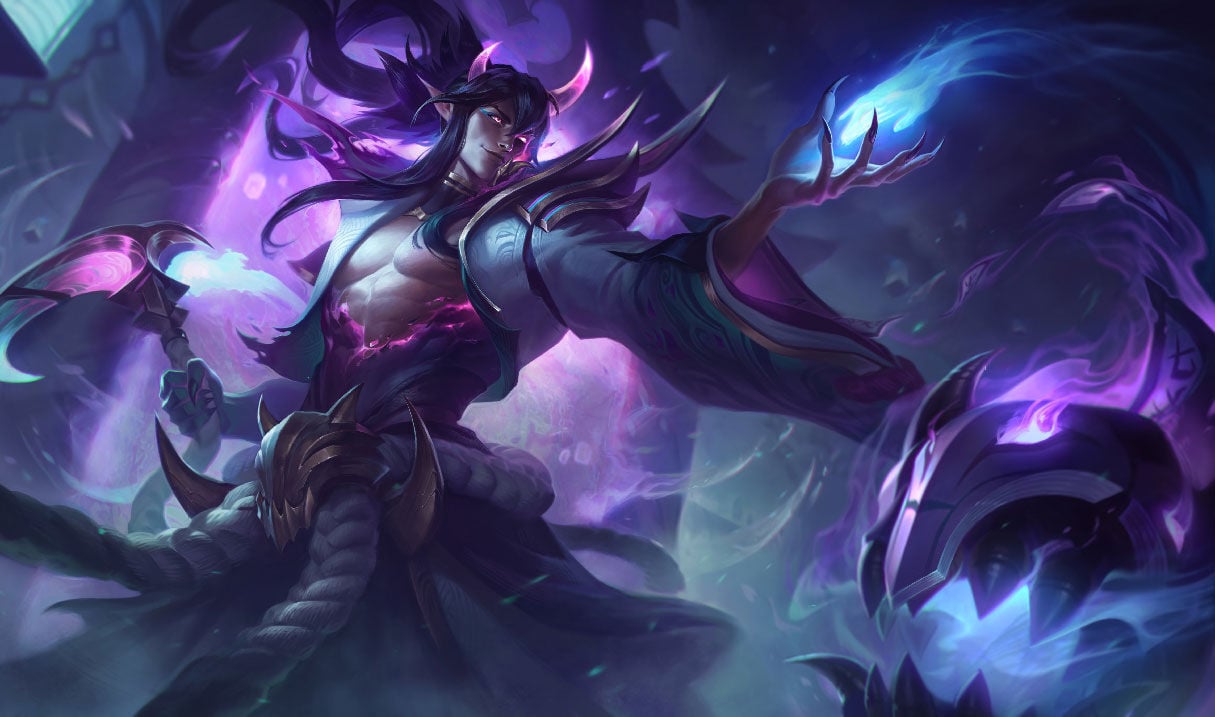 A League of Legends player named CivCivaa on Twitch recently shared a video of him hitting every single hook during a teamfight on Thresh in a ranked game.

His impressive accuracy on Thresh rewarded his ally Vladimir with a quadra kill, which allowed him to acquire strong items and carry the game due to his immense power. While other fans commented that the team would’ve most likely praised Vladimir and ignored Thresh’s skill shot prowess, CivCivaa said the team honored him after the game.

This impressive Thresh performance even got a reaction from G2 Esports’ Reddit account, who chimed in with a witty remark directed toward the team’s support Mikyx, who’s notorious for having montages of him missing hooks on Nautilus.

Thresh is one of the best solo queue champions in the right hands. His kit allows you to make both aggressive and defensive plays to help your team win games. With enough ability haste, you can spam your hook as long as you hit a target since hitting something reduces its cooldown by three seconds.

During the recent item rework, Thresh lost some crucial items for his core build, such as Knight’s Vow, which is no longer efficient on him. But now, he’s gained power in other items such as the Locket of the Iron Solari, making him a great pick to try to climb League’s ranked ladder.