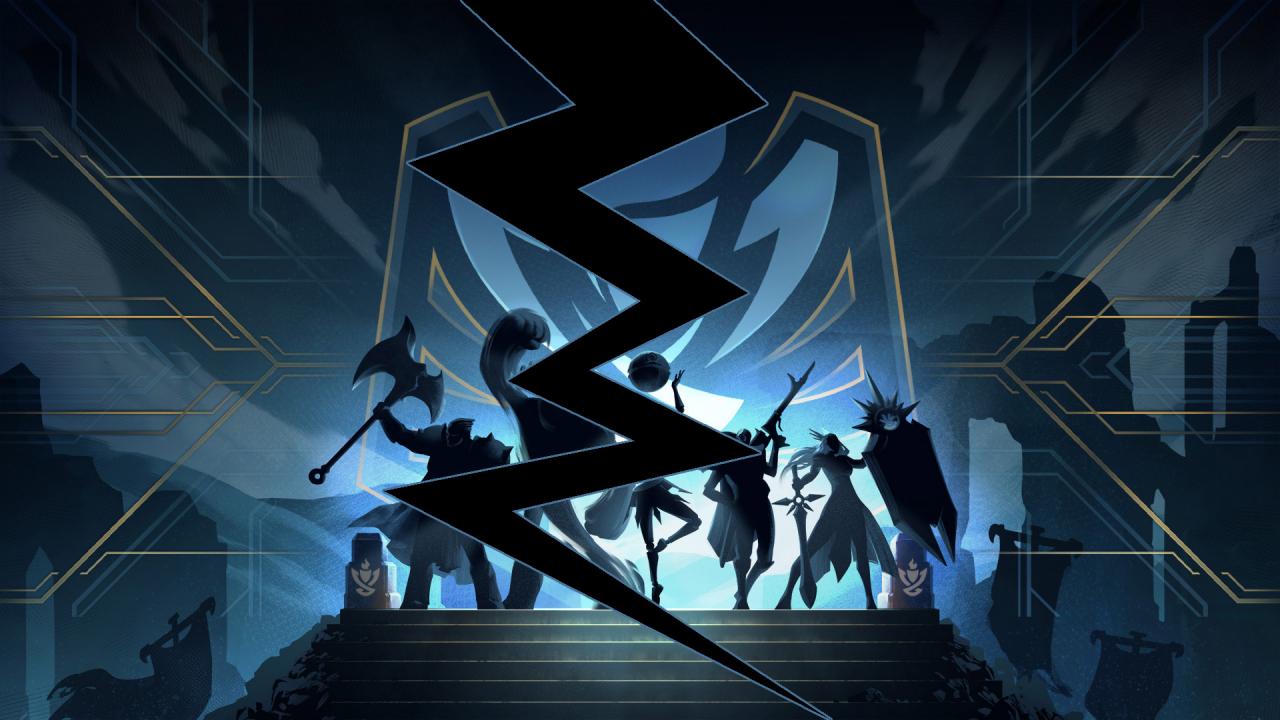 Clash, League of Legends’ new tournament feature, has been delayed in some regions following technical issues with the mode.

“This isn’t news that any of us wanted to have to share, but we’ve had to delay the launch of tonight’s Clash tournaments in EUW/EUNE,” Riot Shalkar said in an announcement. “This was due to some unexpected technical issues that we are working around the clock to resolve. Fixing Clash is our current priority.”

Anyone that used a Clash ticket, an item needed to take part in a Clash tournament that can be bought with in-game currency, will automatically be given a refund ahead of the feature’s new expected live date on May 26. This date could change though if Riot finds more issues with the mode.

The EUW/EUNE regions aren’t the only servers to experience issues with Clash, however. OCE’s version will also see a delay following an issue that many teams ran into—when the teams went into the first round of the tournament, their games didn’t start and they were rewarded a loss as a result of it.

To compensate players for the issue, the OCE team will also be refunding tickets used in Clash and have stopped other teams from starting any more Clash tournaments for the time being. The OCE Clash is set to also begin again sometime tomorrow, but Agent Mindstar of the OCE region doesn’t think that will be possible.

“At this stage, we’re not sure whether or not we’ll be in a position to run Clash in OCE on Saturday,” Agent Mindstar said on the OCE League forums. “If you are planning to play, please keep an eye on this thread and we’ll update it with further information when it is available.”

NA players will still be able to play the new mode when it goes live later today, however, unless issues arise unexpectedly.

Update May 25, 1:50pm CT: While Clash on NA servers are currently not down, a Rioter on the official Rito LFG Discord server for Clash has mentioned that it is possible the mode will be cancelled today if they can’t find a fix for the back-end problem that is causing issues in other regions at the moment.

Update May 25, 2:30pm CT: The first day of Clash has been cancelled on the Brazilian server as well, according to the official League of Legends BR Twitter account.

Riot engineers are currently working around the clock to look into the issue, but be sure to keep your eyes on the League website for any last-minute cancellations.